Marigold Kitchen to Close Its Doors for Good in West Philly 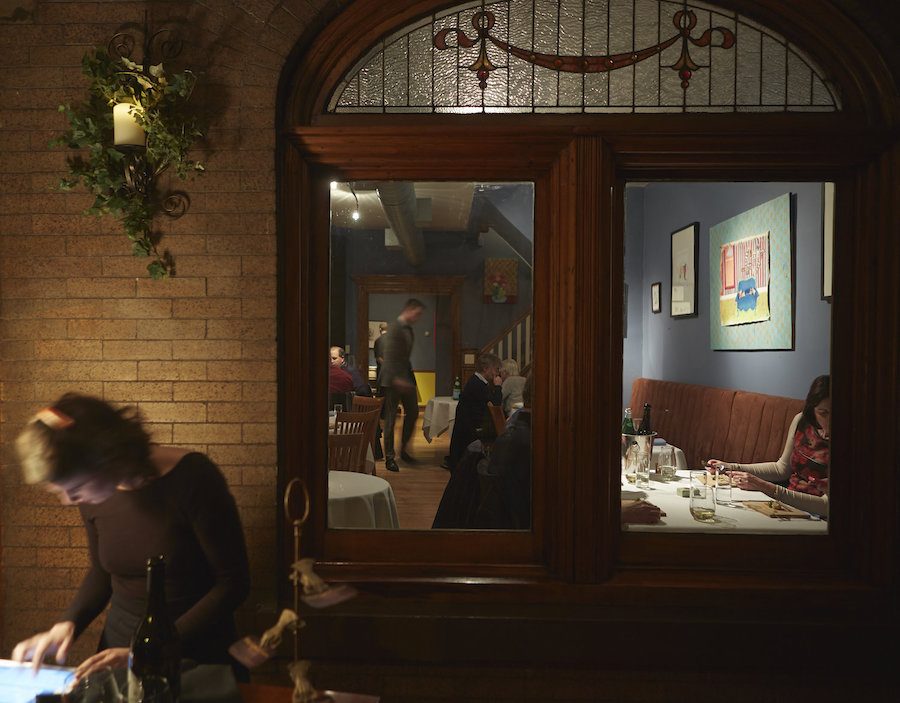 Marigold Kitchen, one of the city’s most ambitious modern restaurants, will close for good, according to Andrew Kochan, who co-owns the restaurant with Tim Lanza.

Kochan tells Philly Mag that it was due to complications that stemmed from the sudden closing of Talk, their shortly-lived Rittenhouse bistro and cocktail bar. “There’s an inherent risk with taking on financing for any new venture,” says Kochan. “The situation is such that it’s not viable for Marigold to stay open. It’s just something that couldn’t be sustained.”

Robert Halpern first started the BYOB’s legendary tasting menus in 2009, at the height of the worldwide molecular gastronomy revolution. It was one of the city’s first kitchens to experiment with foams and meat glues and liquid nitrogen, back when those techniques were all the rage. Most notably, the kitchen put out some of the city’s greatest restaurant talents — Jonathan Adams (now co-owner of Rival Bros. Coffee), Erin O’Shea, and, of course, Michael Solomonov and Steve Cook.

In 2014, Halpern sold the restaurant to his two chef protégés, Kochan and Lanza, who carried the kitchen’s modernist torch with inventive multi-course tasting menus until last year, when they brought on Eric Leveillee as executive chef. With the help of his sous chef Kieran O’Sullivan and Kevin McWilliams, the three were able to land the restaurant back onto Philly Mag’s 50 Best Restaurants list.

“It’s like losing a child,” says Kochan. “But at least we’re going out on a good note.”

Marigold’s last night of service will be Thursday, January 31st, but the restaurant will be very much open until then (closed only Sunday and Monday, as usual). Make your reservations here or by calling the restaurant at 215-222-3699.