At Makhani, a chef and a restaurateur with deep ties to Philadelphia's Indian restaurants are serving Northern Indian cuisine with high-end touches. 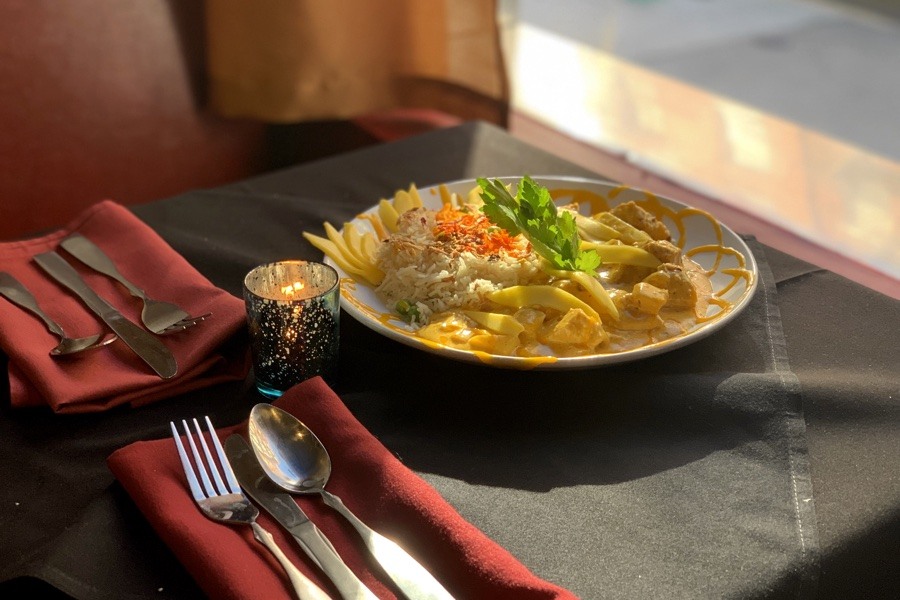 A restaurateur and chef with a long history running Indian restaurants in the Philly region have opened a high-end Indian BYO in Old City. Makhani Modern Indian is now serving at 7 North 3rd Street, the former home of Dos Rosas and Bistro 7.

Makhani specializes in Northern Indian cuisine, offering rich curries made creamy with dairy products like yogurt, cream, and ghee (the name means “with butter”). Executive chef Sanjoy Banik has headed up hotel and restaurant kitchens in Bangladesh and the U.S., including Desi Village in King of Prussia, Khajuraho in Ardmore, Laxmi’s Indian Grille in Manayunk, and Tandoor in University City.

Makhani owner Shafi Gaffar, whose family owned or operated those restaurants, recently took over Tandoor — one of the oldest Indian restaurants in the city — in 2013, revamping the concept and expanding it to Fishtown and South Philly. With Makhani, he’s looking to present Indian cuisine in an upscale environment. 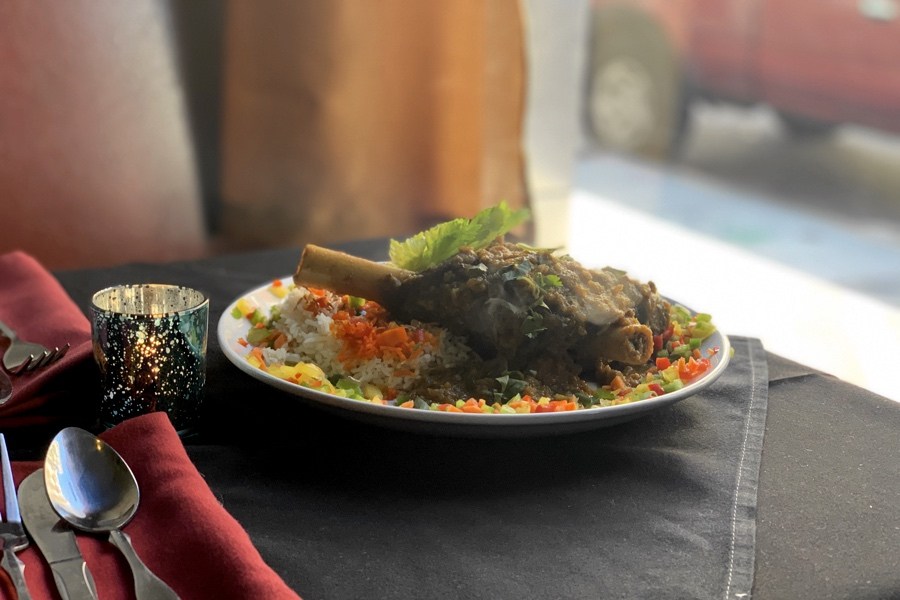 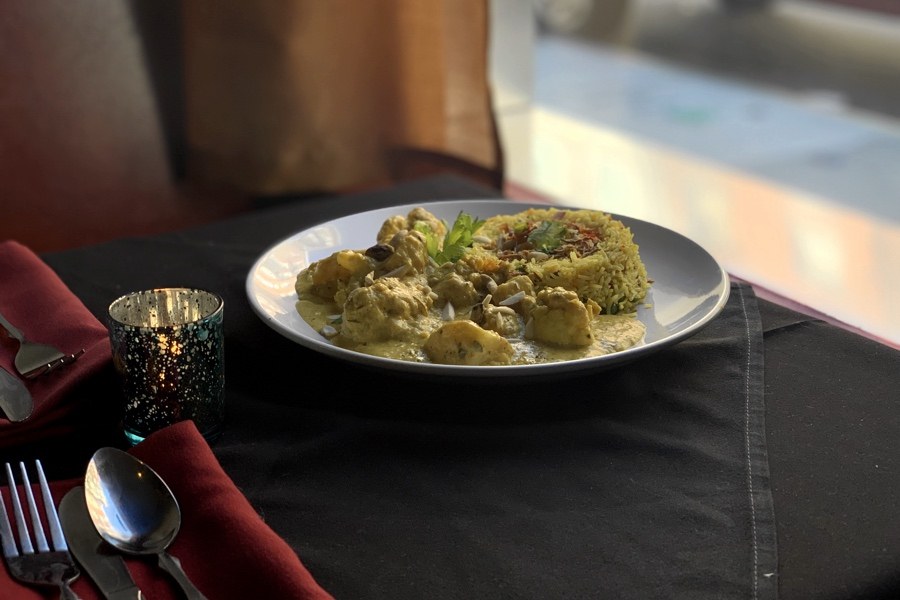 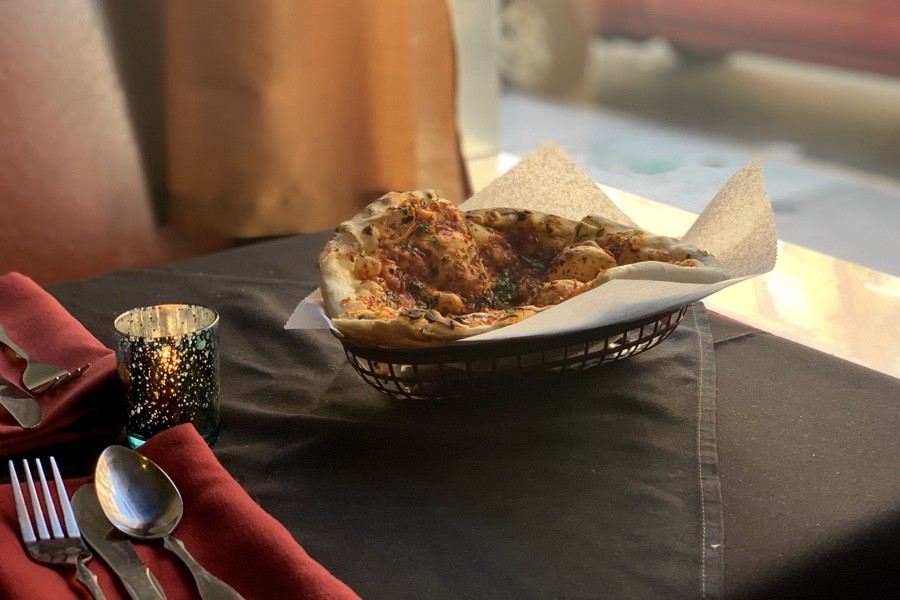 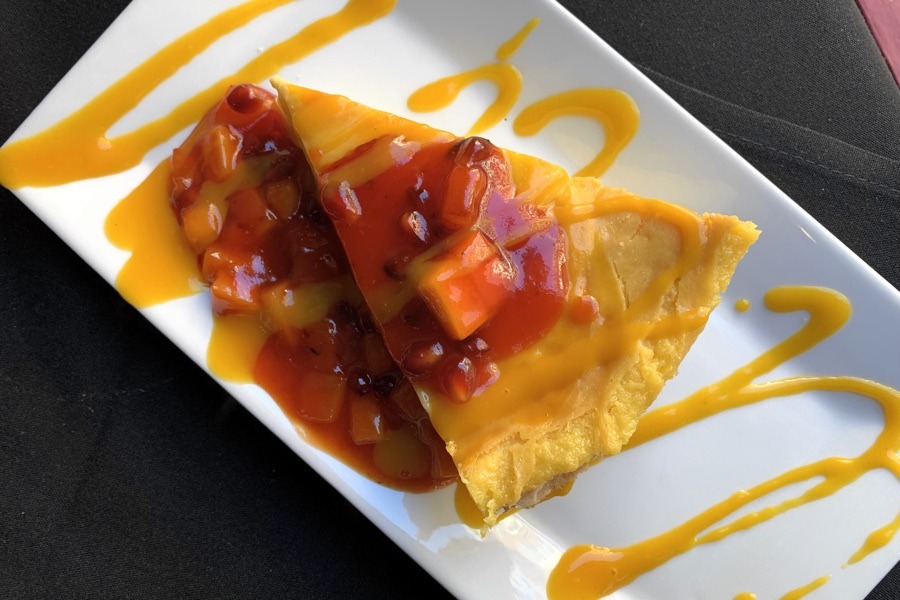 Gaffar completely renovated the space, which seats 34 in the downstairs dining room and includes an upstairs space for the concept to grow into. They’ve started with lunch and dinner service, with brunch to follow.

The restaurant will offer a menu of scratch-made Northern Indian fare featuring and halal meats, with plans to incorporate some nontraditional ingredients like lobster and scallops. Since Gaffar’s family owns a mango farm in Bangladesh, they’re highlighting the fruit in both a mango chicken recipe and an excellent mango cheesecake. Unlike many Indian restaurants, dishes at Makhani are plated with entrees and rice together rather than being served separately.

Makhani is open daily from 11:30 a.m. until 10 p.m. During their grand opening weekend — Friday, January 25th through Sunday, January 27th — guests will receive a free veggie samosa and glass of wine with their order. Check out Makhani’s full menu here.