Capogiro to Close All Stores After 16 Years

The homegrown gelateria, which was recognized as the top ice cream in the world by National Geographic, will cease operations after this weekend. 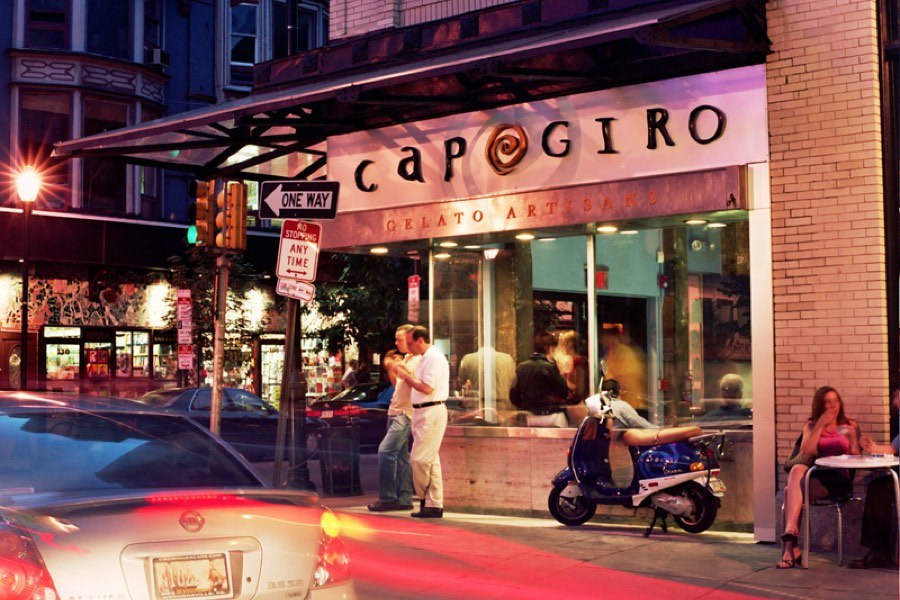 Scoop one out for an OG of Philadelphia’s second restaurant renaissance. Capogiro, the gelateria whose silky, scratch-made Italian-style frozen desserts earned international acclaim, has announced that it will cease operations after Sunday, December 9th — nearly 16 years to the day after it opened.

In a statement released this afternoon, owners  John and Stephanie Reitano announced the sad news for the city’s dessert scene while expressing gratitude for the company’s customers, staff, partners, and suppliers. The company, which was known for working with local farmers for seasonal produce and dairy, earned the number one spot in a global ranking of the world’s top ice cream makers by National Geographic in 2011.

“We here at Capogiro Gelato Artisans would like to thank the Great City of Philadelphia for your warm embrace for the past 16 years,” Stephanie wrote. “It is not lost on us that some of you have grown up eating our gelato. Our own children grew up in our cafes. Thank you for your loyalty and zealous support.”

The news comes as a shock after the company announced big plans to expand stores nationwide, even hiring longtime Philly chef David Katz as culinary director back in September.

“We are sorry that we could not get to the finish line,” she continued. “Growth capital was sought, but unfortunately potential investors could not see past the losses that we sustained from the February fire in Old City.” Sidewalks around Capofitto, their Chestnut Street pizzeria, were closed for three months after the blaze, and then city construction in front of the shop closed it off to foot traffic again over the summer.

“I love them, and I loved working for them. The product was amazing,” Katz, who said he’s now a free agent, told Foobooz. “What Capogiro did for Philly was iconic.”

All Capogiro locations — Capofitto as well as their Midtown Village and Rittenhouse shops — and wholesale operations will shut down after this Sunday, December 9th. (Their East Passyunk location had already closed for the winter.) Shops will stay open until midnight on Sunday to serve their last scoops.

But if the Reitanos have anything to do with it, they’ll be back on the scene soon.

“We are going back to the drawing board to plan our next steps,” Reitano wrote. “Stay tuned…”