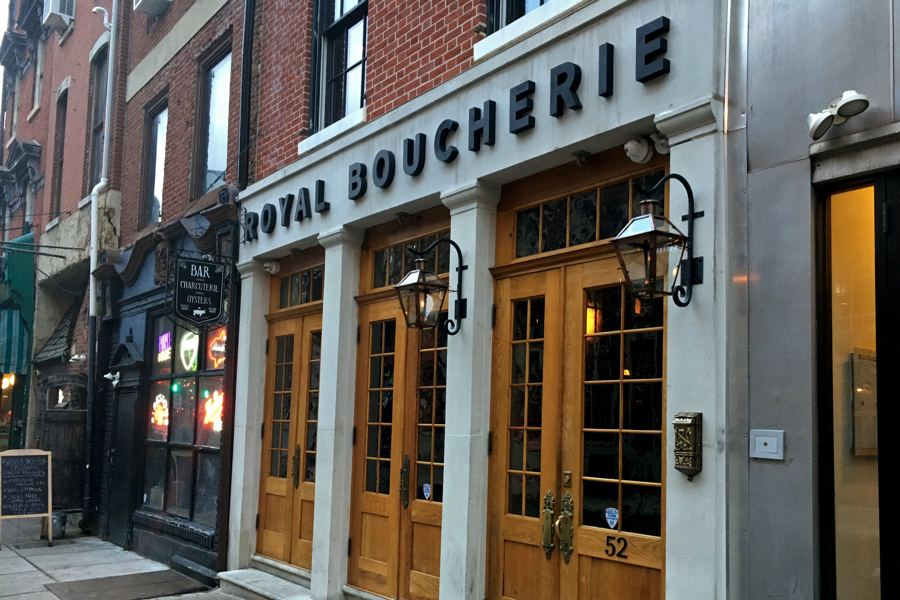 Nearly a year after it opened, Royal Boucherie is kicking off its first-ever happy hour program.

Happy hour specials include $4 draft beers, $7 glasses of draft prosecco and Loire Valley red and white wines, and $7 Bartender’s Choice cocktails — just choose your booze and the folks behind the bar will whip up something delicious.

Food-wise, they’re offering some half-priced snacks from the bar menu, like chicken liver toasts for $5, steamed Prince Edward Island mussels for $5, crispy-fried tempura squash with caramelized honey and soy for $5, and those ridiculously good pork-stuffed fried olives for $3.50.

Hit up Royal Boucherie for happy hour Monday through Friday from 5 p.m. until 7 p.m.