The Arkansas native has been quietly putting his mark on the restaurant's meat-centric menu over the past month. 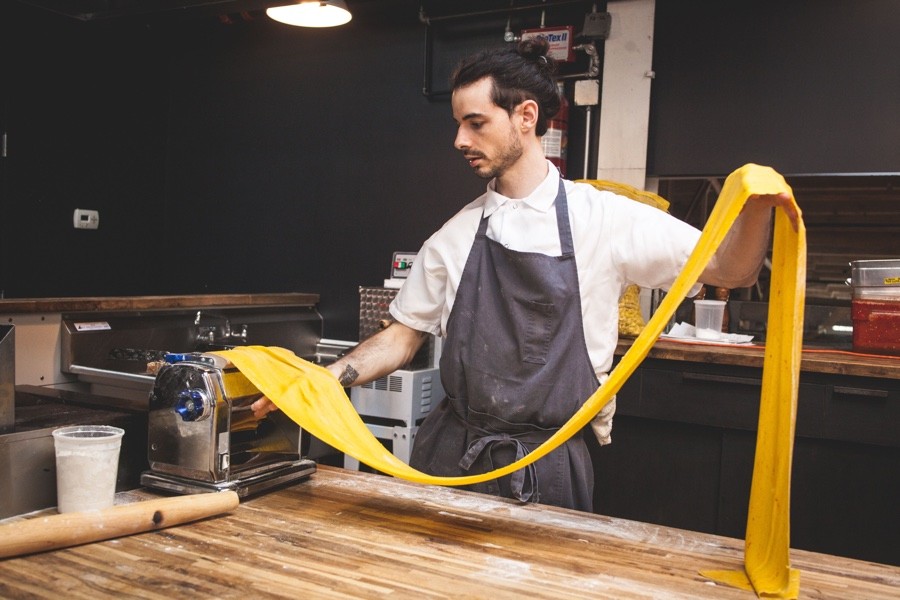 It’s been a year of transition for Kensington Quarters. Back in February, chef Damon Menapace headed south to Le Virtù, and since then, longtime sous Katie Maley has been running things at the meat-centric Fishtown spot. Now, Matt Harper will take the reins as KQ’s new executive chef.

Harper grew up in Arkansas, heading to culinary school in George after majoring in journalism in college. He worked for James Beard Award-winning chef Hugh Acheson at Atlanta’s Empire State South, where he learned whole-animal butchery and seasonal, farm-focused sourcing and rose from line cook to executive sous. Following his girlfriend to grad school, Harper moved to Philly in 2015. He started working in the kitchen at Zahav and eventually became chef de cuisine. 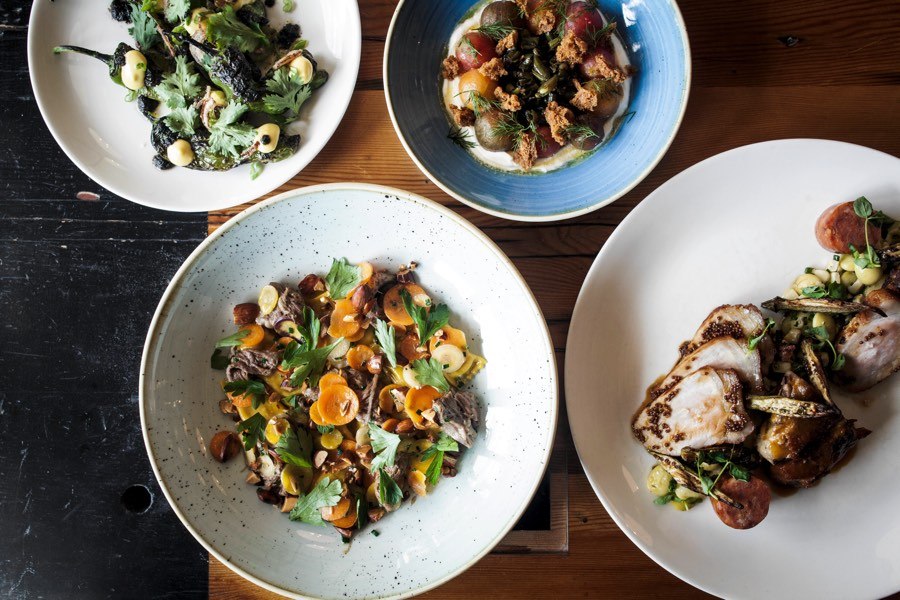 Harper took over at KQ about a month ago, and since then, he’s been making tweaks to the core menu, continuing to focus on regional producer relationships and what’s in season to find inspiration. He’s got plans to expand the restaurant’s charcuterie and fermentation programs and highlight more vegetable-focused dishes.

Check out Harper’s latest menu below (click to embiggen). 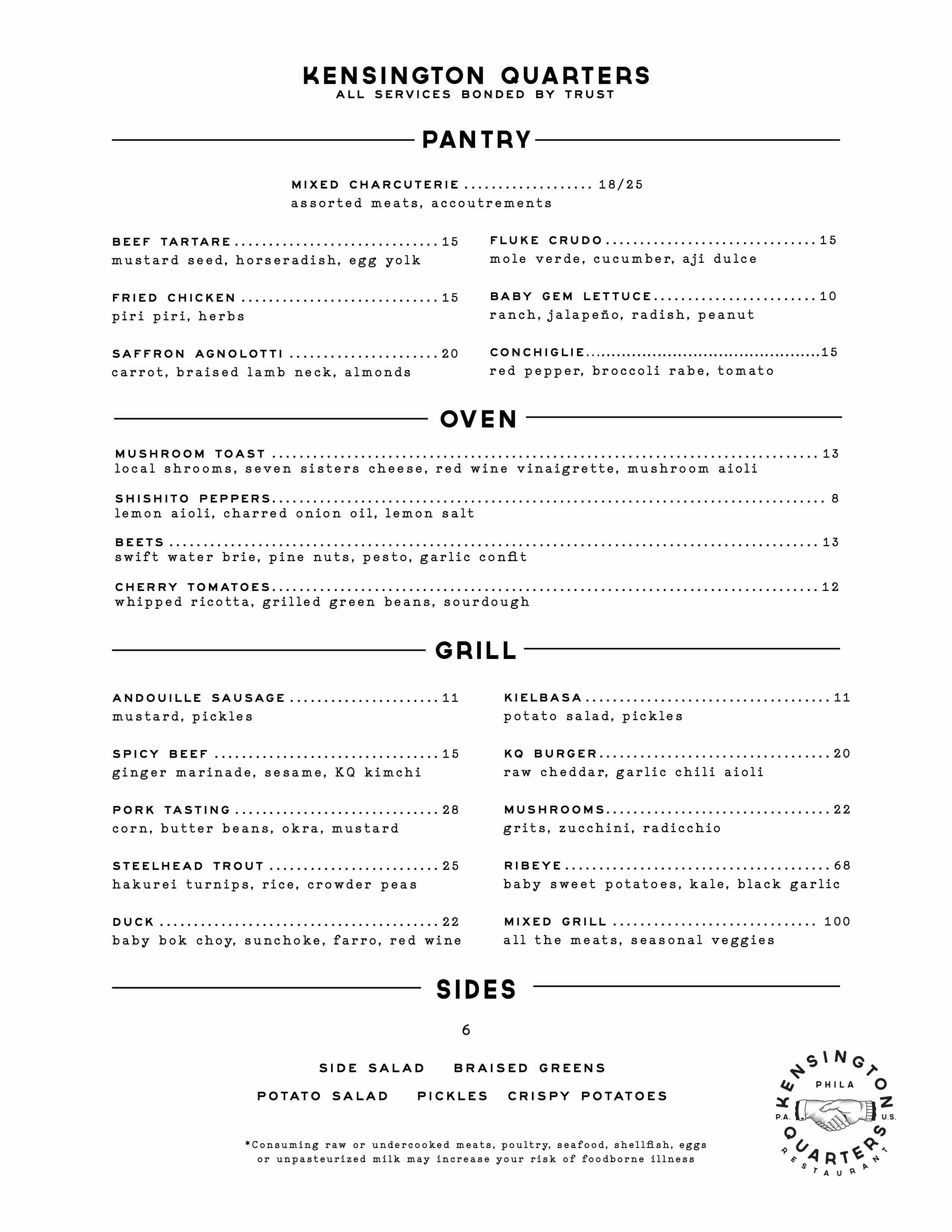