Terakawa has opened a second Philadelphia location on the Penn campus. 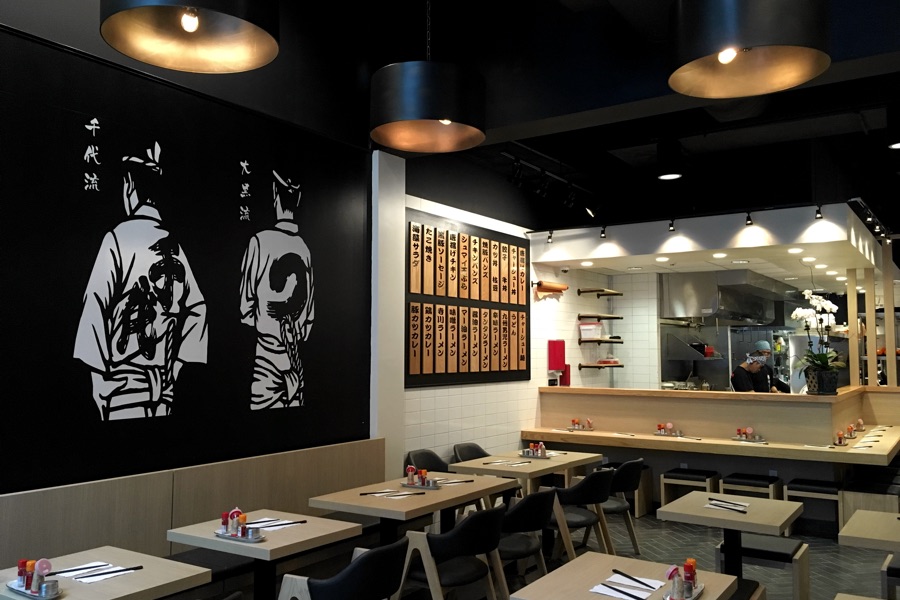 University City just got a location of one of the city’s ramen spots. Terakawa, Chinatown’s destination for ramen, softly opened a second location in Philly at 125 South 40th Street between Walnut and Sansom yesterday. The restaurant also has locations in Delaware and Princeton.

The space was formerly occupied by Hatch & Coop, a fried chicken and egg sandwich concept that replaced Jake’s Sandwich Board in that location last fall; Hatch & Coop has since moved into the former Jake’s location on 12th Street in Center City. 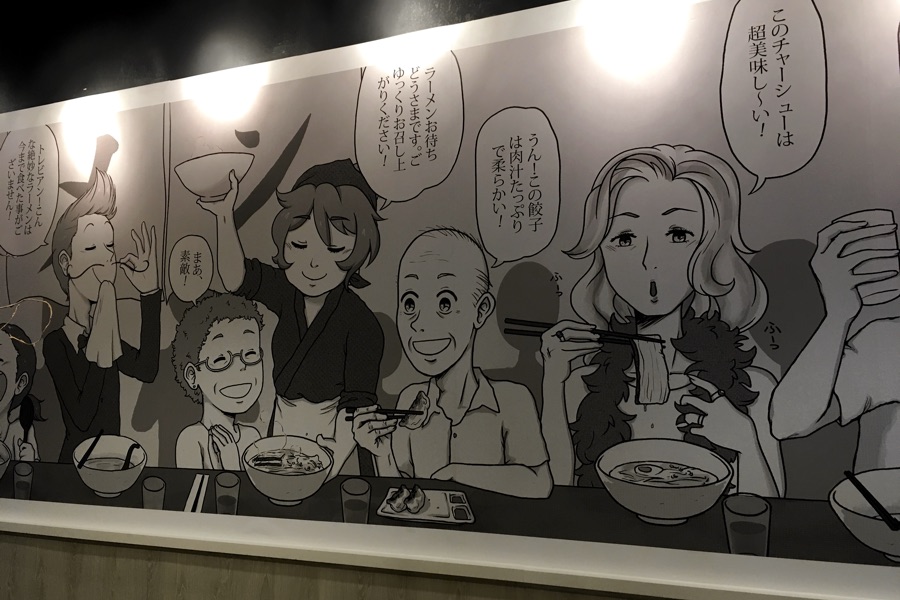 Terakawa joins campus spots Ramen Bar, which has a location just a few blocks away on Locust Street and another at 34th and Lancaster, and Japanese small-plates spot CoZara, which offers several ramen bowls at 32nd and Chestnut. If the new place is anything like the hugely popular Chinatown location, there will be some long lines, although the 40th Street space is larger and includes more seating.