The second location of the Fishtown taco stand will have indoor seating. 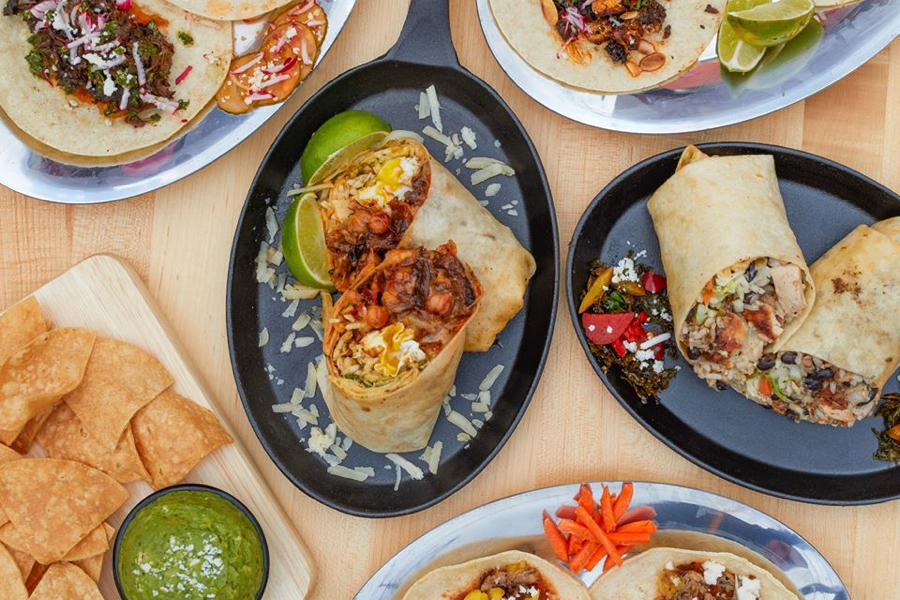 Heffe Taco is bringing tacos that don’t suck to a new spot west of Broad Street.

A second location of Modo Mio chef Peter McAndrews’s no-frills stand, which opened on Frankford Avenue in 2015, will open in a former Chinese restaurant at 1543 Spring Garden Street, WooderIce.com reports.

Unlike its tiny, bare-bones Fishtown flagship, which only offers outdoor seating, the second Heffe will have an expanded menu — including breakfast — thanks to a larger kitchen. The new space seats around 35 inside. A new touchscreen POS system will enable self-serve ordering, too.

Heffe’s Spring Garden location is slated to open in mid-March. Hours will be 7 a.m. until 10 p.m., seven days a week.