Cadence, a BYOB from High Street Alums, Will Open on Girard Avenue

Chefs Michael Fry, Samantha Kincaid, and Jon Nodler are striking out on their own. 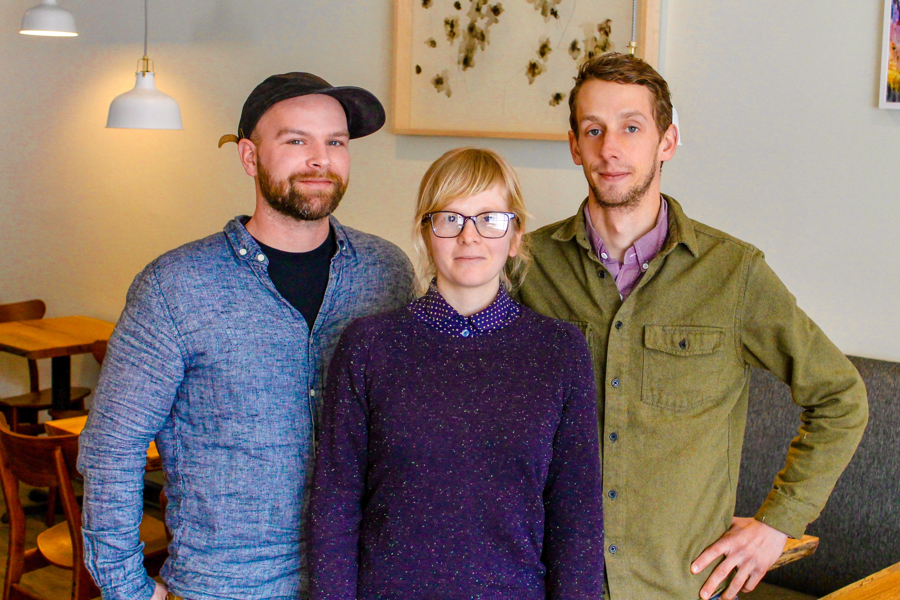 A trio of longtime High Street Hospitality Group chefs are striking out on their own. Cadence, a BYOB from Michael Fry, Samantha Kincaid, and Jon Nodler, is set to open next month in the former Modo Mio space at 161 West Girard Avenue.

The interior will have a sleek look, industrial-era accents and design elements, and an open kitchen. As for the name? 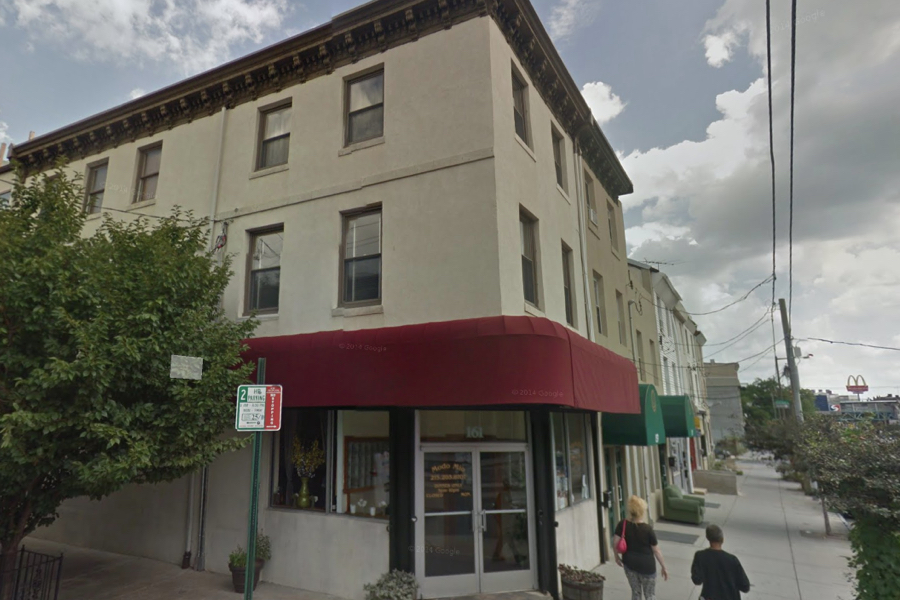 Kincaid added that the art on display at Cadence will change frequently, based on what the artists they’re working with choose to display. “It represents our approach and philosophy. It’s always evolving moving and changing.”

While the menu is still under development, we have a few details: There will be a la carte items and a weekly four-course prix fixe menu. Menu items will be complemented by a selection of bites — inspired by the chefs’ love of Korean banchan — that showcase preservation methods, elements of soon-to-come dishes, and rare, ultra-seasonal ingredients.

The spot doesn’t have a liquor license, but the trio plan to give special attention to non-alcoholic drinks. They’ll be incorporating both hot and cold-brewed teas and locally made vinegars into a selection of zero-proof cocktails.

Kincaid and Nodler met in 2008 while working in the industry in Madison, Wisconsin and married in 2010. They headed to Philly in 2012 and eventually took on leading roles with Ellen Yin and Eli Kulp’s High Street Hospitality Group, with Kincaid working as pastry chef and Nodler as executive chef at Fork and High Street on Market. That’s where they met South Jersey native Fry.