And in honor of the Super Bowl, they're offering 33% off of fills from some of the city's "underdog" breweries this weekend. 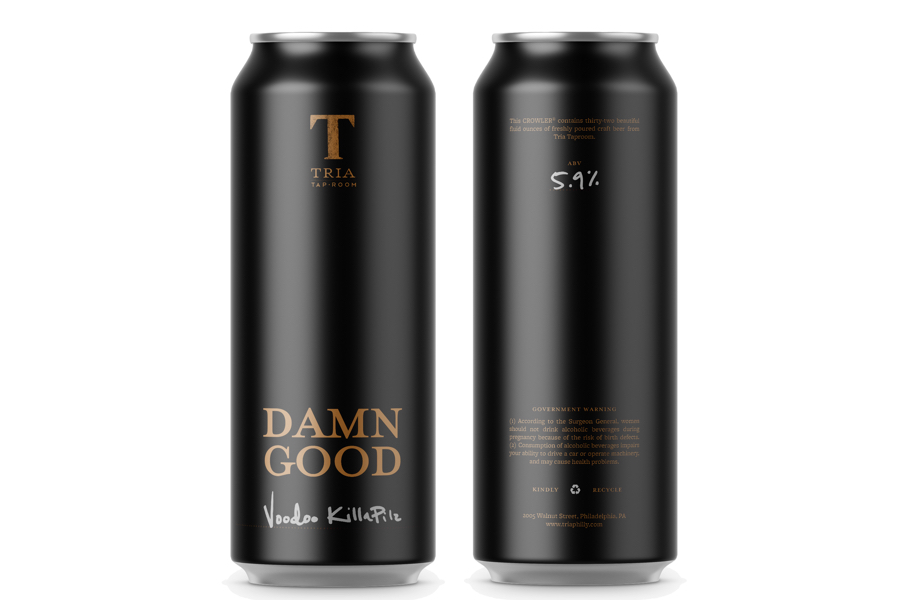 Philly is am amazing beer town — but you can’t just pick up a sizer or a case of every delicious brew that gets made. Some of them don’t even get bottled or canned, which means they’re available to sip only at the bar.

Lucky for the limited-edition beer lover, Tria Taproom will now offer its own Crowlers. Starting on Thursday, February 1st, you can get a 32-ounce single-use aluminum can to fill with any one of their nearly two dozen draft brews (excluding nitro beers and cider). It’s the perfect way to take a couple of pints home to enjoy.

And to celebrate, Tria Taproom will offer 33% off Crowlers filled with specific beers from “underdog breweries” — that is, local breweries that have been open for less than two years — starting Thursday and going until 5 p.m. on Sunday, February 4th.

Check out the list of underdogs and sale prices for a fill below.