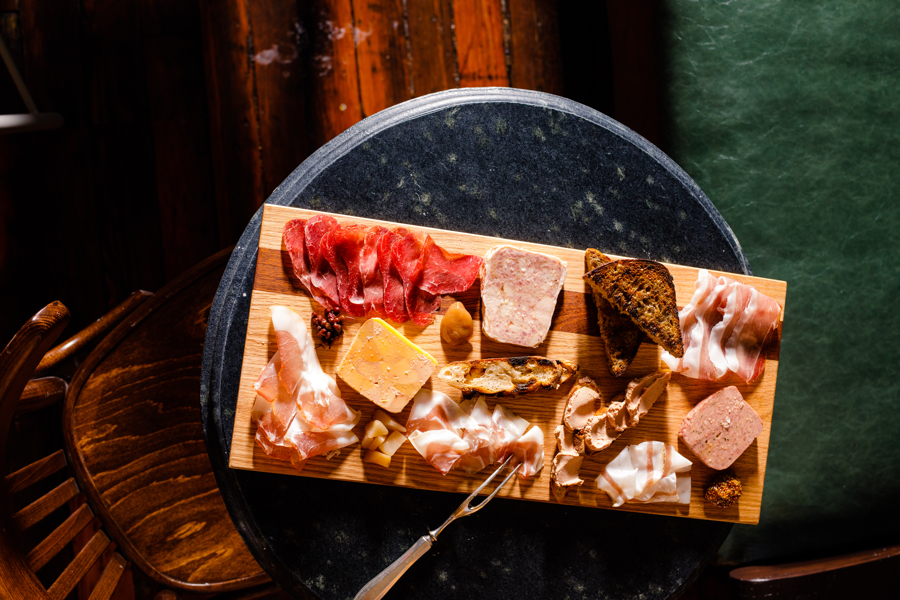 Nick Elmi’s Royal Boucherie, his Old City restaurant opened in partnership with bar impresarios Stephen Simons and David Frank, is an undeniably fun place to hang out. It’s big, comfortable, at times raucous, with lots of dark wood and dim lighting. It’s got natural wine by the glass and beer in the can.

There’s something so primal about eating here—dunking hunks of sourdough into little pots of snails in butter, biting tender lamb off its brochette. There are so many interesting pieces of God’s most delicious critters being prepared in so many interesting ways. 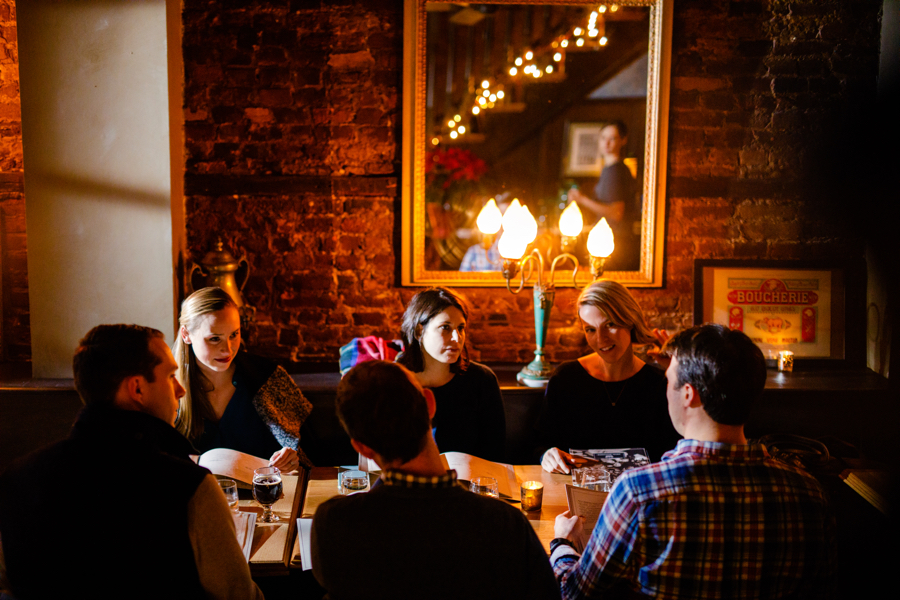 Order This: Anything with a French name, particularly from the charcuterie station, and then a plate of those pork cheeks.

The heavily French stuff can be especially good: I still daydream about the pork and Armagnac terrine with sweet pear mostarda. The bar snacks are smart and satisfying, like fried olives stuffed with pork, or Swedish meatballs made with duck and swirled through a dark sauce spiked with Dijon. And even if you’re staying for a larger meal (Boucherie is a great place to camp out for an entire evening), there are bright bursts of perfect technique and traditionalism: The lamb crepinette is like a meaty showcase for the flavors of unlovable winter vegetables (parsnips, rutabaga and the like), and the pork cheeks arrive like an illustration out of a 100-year-old French cookbook, with their pearl onions, skinny crooked carrots and pork jus, but taste like Elmi’s kitchen just invented the plate.

Trouble is, not every plate eats that way. And, more worryingly, the restaurant’s inconsistencies seem to be institutional—in intention, not execution. The cocktails, for example, lean heavily on the fruity and sweet side. And an argument could be made that this is a very French thing to do, but these are American cocktails, inspired by famous bars and bartenders, and it’s all of them, not just one or two—as if the bar crew is afraid of the taste of liquor.

Simpler dishes from the raw bar (like the cured scallop) are one-note flops (all grapefruit and nothing else), and the burger—Elmi’s most obvious come-on to the less adventurous eater—is a two-patty mess with bacon and cheese and mayo and truffle and un-pickled pickles that just taste like limp cucumbers along for the ride. 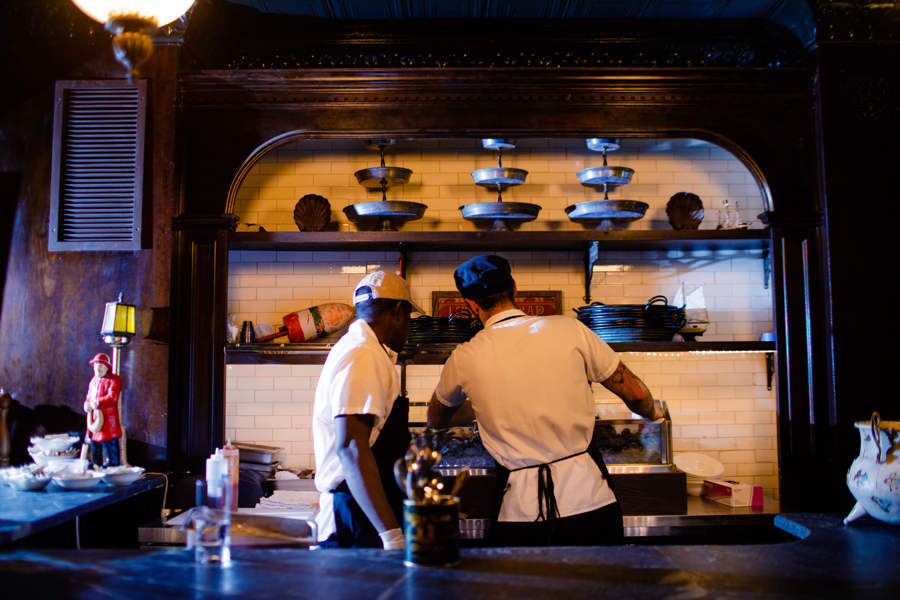 Because I liked the place so much for what it did so well, I hated the failures twice as much. Which will always be the curse of a great chef trying to find a different sort of balance in a new neighborhood. If Elmi and his crew find it, Boucherie will be a citywide wonder.

But until then, it’s merely a great neighborhood bistro with the potential to do so much more.