This Local Cheese Is Washed in Manatawny Still Works Gin

And it was made just outside Philadelphia city limits. 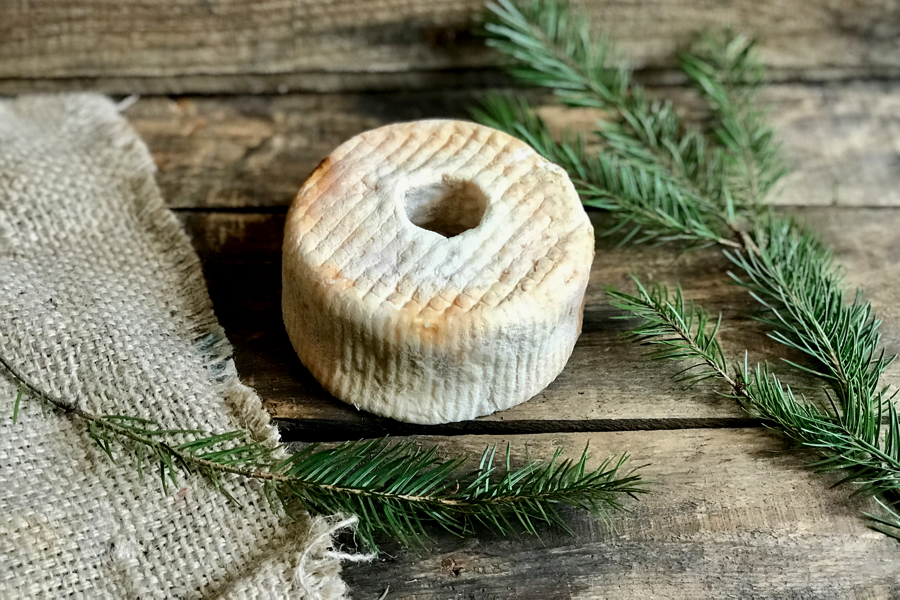 You’ve heard of cheese washed in beer, cider, or even wine. Now, a local cheesemaker is washing his wheels in gin from Manatawny Still Works.

Manatawny Circle is the latest from Merion Park Cheese, located just outside the city in Merion Station. Owner and cheesemaker Emiliano Tatar — a pediatrician by day — grew his cheesemaking hobby into a side business, turning out a Welsh cheddar style called Mercer Road one wheel at a time in a licensed facility in his home.

Since then, it’s shown up on the menu at spots like Bibou and Hungry Pigeon and in the case at Di Bruno Bros. More recently, Tatar has collaborated on special batches washed in boozy beverages: His Martha Street gets a bath in Martha owner Jon Medlinsky’s barrel-aged house ale.

To develop Manatawny Circle, he worked with Philly-based cheesemaking consultant Yoav Perry and (of course) the folks at Manatawny, whose Hidden River Gin — which is rested in oak barrels before bottling — would lend a unique funk to the batch. 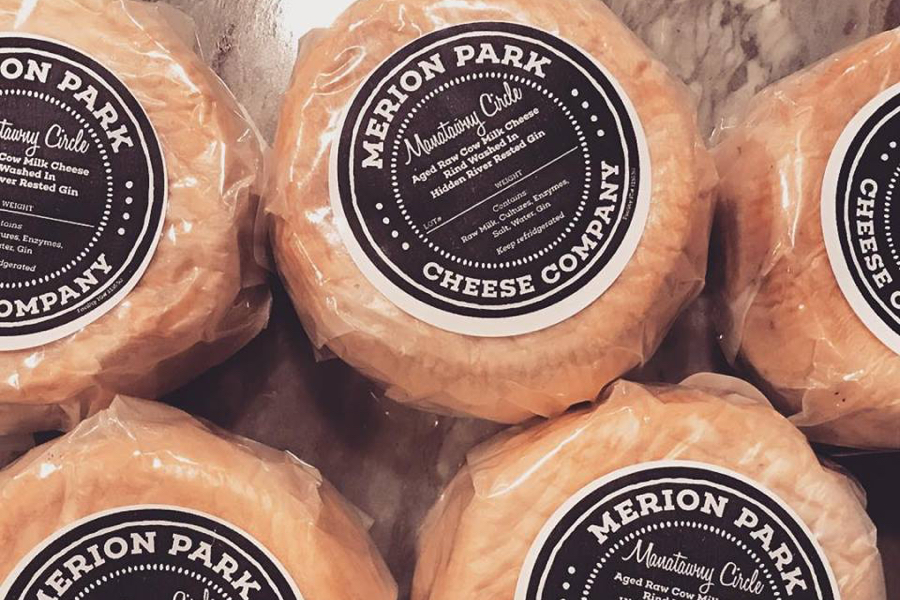 A little background: most cheeses are washed in a salt brine at some point during the aging process. But that brine can be blended or supplemented with beer, wine, cider, spirits, or even tea or coffee to add color and flavor. This gives washed rind cheeses their signature “stinky” aroma and, often, a pale orange rind.

The raw milk Manatawny Circle, which is somewhat similar to French Muenster, is funky indeed: larger, ring-shaped wheels have an appealingly funky, toasty flavor along with that signature stinkiness. These wheels will likely go to chefs, Tatar says.

But you can try it at home, too: Smaller rounds with a sweeter, milkier flavor profile (and no hole) that are still plenty funky are now for sale at Riverwards Produce in Fishtown and Cornerstone in Wayne. It’s the perfect wheel to serve with a Manatawny gin cocktail over the holidays.