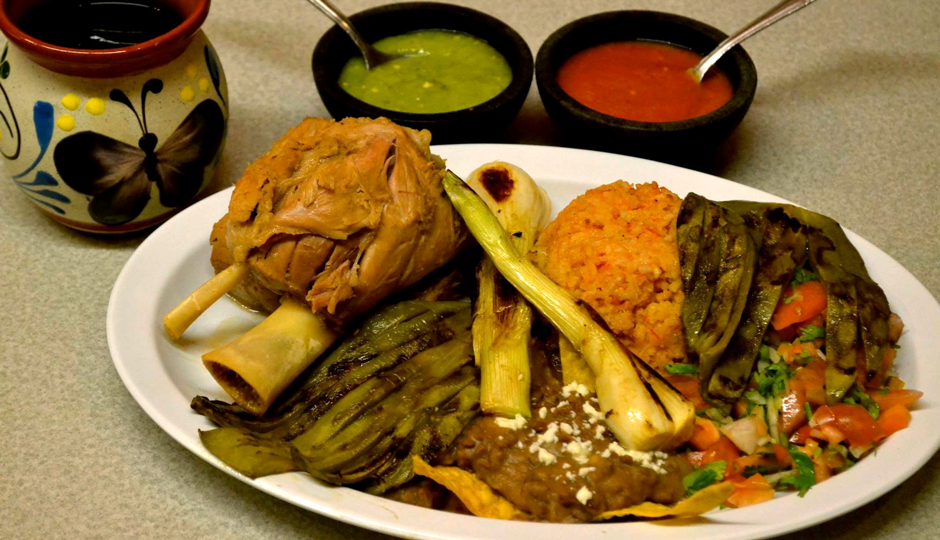 Here at Foobooz HQ, we’re always looking for another excuse to eat some tacos — and tomorrow, we’re getting a great one.

After returning to slinging tacos at the Headhouse Farmers’ Market this past Sunday, Romero will open Philly Tacos at 2011 South Reed Street on October 10th. The grand opening celebration goes from 4 p.m. until 11 p.m., with live music and a 30% discount on the menu and beverages on the house.

Philly Tacos co-owner Lluli Pilar, who is married to Romero, was arrested last year after protesting with fellow community activists against the Supreme Court’s deadlocked verdict around President Obama’s DAPA and DACA plans by blocking off the Vine Street on-ramp to I-676.

After the grand opening, Philly Tacos will be open Monday through Friday from 3 p.m. until 11 p.m. and Saturdays from 9 a.m. until 10 p.m. The shop is closed Sundays so that Romero and his crew can post up at the Headhouse Farmers’ Market at 2nd Street between Pine and Lombard Streets from 10 a.m. until 2 p.m.