And we've got the menu, assembled by some of the best chefs in the the region. 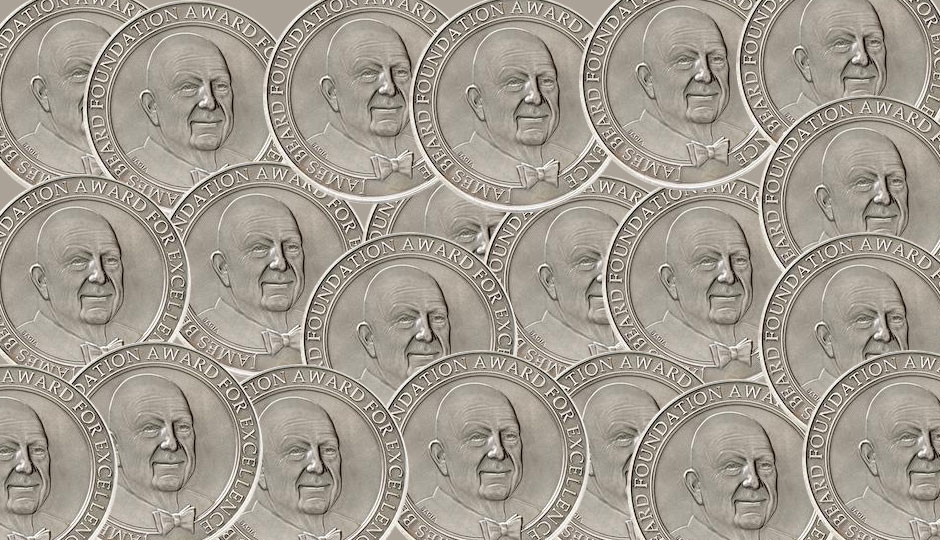 We told you about this event back in July — pretty much as soon as we heard about it. After five years of taking their culinary show on the road and touring some of the best food cities in America, the James Beard Foundation’s “Taste America Culinary Tour” is coming to Philly. The event (which is being used as a fundraiser for culinary scholarship programs) is hitting town on October 13th and will be held at the Museum Of The American Revolution. It’s a seriously star-studded kind of thing, with a menu assembled by more than a half-dozen local chefs, plus the Beard Foundation’s “Taste America All-Star” chef, Marc Murphy of New York’s Landmarc and Ditch Plains.

We’re talking about it again because we just got a copy of the final menu (and the list of chefs responsible for each course). Plus, there are still tickets available.

There’s also an afterparty being hosted by Richard Sandoval at Aquimero. Tickets for everything are available at the link below.