You know what that (probably) means. 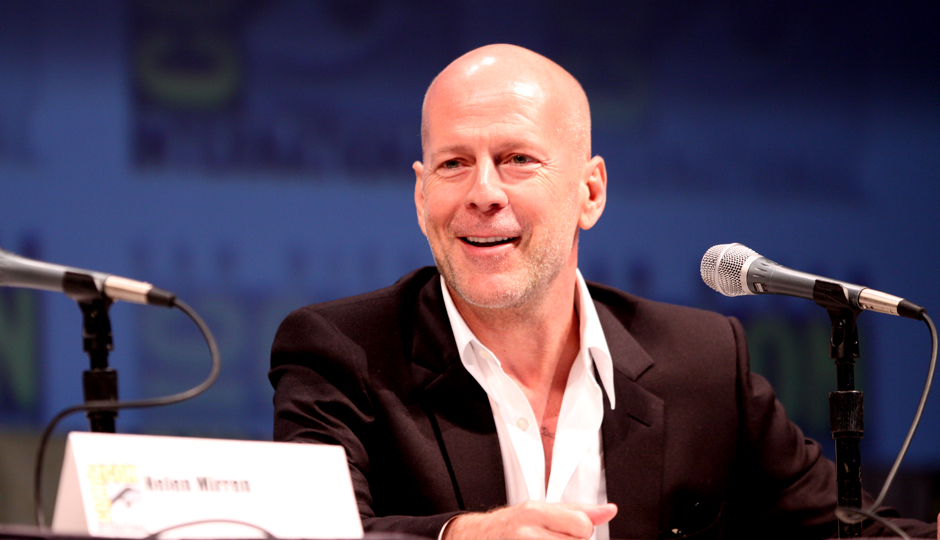 Do you feel a little more fabulous today than you did yesterday? Perhaps it’s because a Hollywood superstar has graced our city with his presence.

The celeb in question is Bruce Willis, who was seen with a friend last night at the bar at Italian destination Scarpetta in The Rittenhouse Hotel. The Fifth Element star, who was with a friend, enjoyed a San Remo cocktail after a steak dinner at Barclay Prime.

The last time he was seen dining in Philly was with with wife Emma Hemming and his family at Parc in 2009.

When big-ticket celebs are spotted in Philly, that often means one thing: they’re working on an M. Night Shyalaman joint.

Bruce could be working on this project, announced back in 2014, in which he plays a bookstore-owning widower who walks across the country.

Or (we hope, because the other one sounds like a real downer), maybe he’s working on Glass, the combo sequel to 2000’s Unbreakable and 2016’s Split that was announced back in April.

If we hear that noted vegan Samuel L. Jackson has stopped in for a cheesesteak at Wiz Kid any time soon, we’ll know for sure.