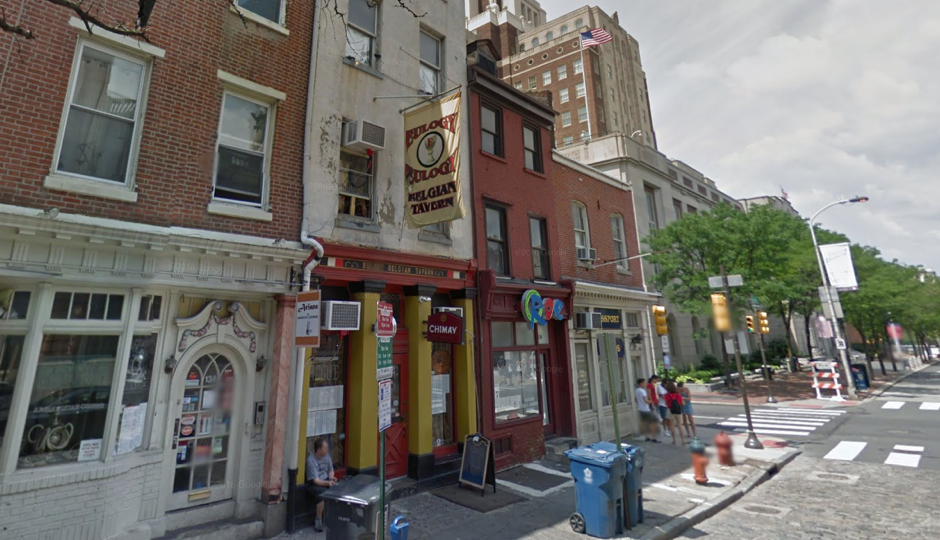 After 15 years at the corner of 2nd and Chestnut streets as one of the city’s premier Belgian taverns, Eulogy has closed up shop. According to a statement, it “was the last remaining authentic Belgian-owned restaurant in Philadelphia after Cuvee Notredame and Zot restaurants closed.”

Last week, owner Michael Naessens closed his Old City bar for “a week of renovations and vacation,” but today confirmed that he wouldn’t reopen.

Naessens says he’s currently involved in three different criminal cases against three former employees he hired and fired over the last two years, plus a fourth with a “local [drug] dealer who went too far.” In a Facebook statement, he cites “the current epidemic drug and crime spree in Philadelphia” as the primary reason for closing his business. “The death threats [by one former employee] are getting a little too serious,” he tells Philly Mag, “and police don’t do much unless there is a dead body.” He says he’s received other forms of harassment by former employees: “One even put [Eulogy] up for sale on Craigslist.”

The bar’s remaining assets (which includes one of the largest beer selections in the city) will be auctioned off on the Auction Nation website. Bidding starts on Monday, August 14th, and goes through Wednesday, August 30th (it’s free to register and open to the public). “This is an amazing opportunity not only for people in the restaurant industry but for patrons and the general public alike to bid on and purchase the assets from the Eulogy Belgian Tavern,” says Mats Myhre, a spokesman for Auction Nation.

“I lost my brother a few years ago [to cancer],” Naessens says, “and it made me place health and safety much higher in my life. Thanks for all the support everyone in Philadelphia showed to my love of my Belgian heritage. It’s been a dream, but 15 years appears the proper time to move on and sell everything here.”