Delice et Chocolat, a French Patisserie and Café, Is Now Open in Ardmore

Two brothers with a Georges Perrier pedigree are behind the sweet shop. 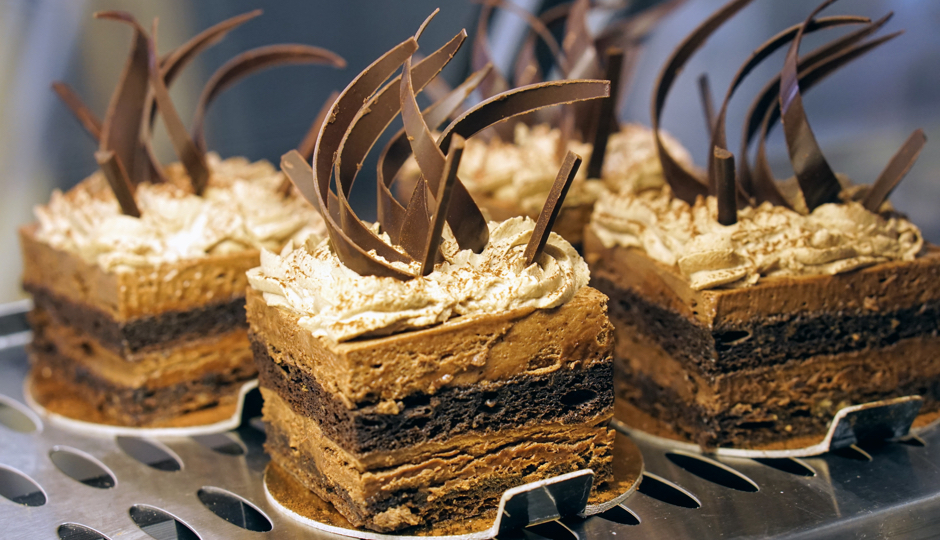 Delice et Chocolat, a French-style patisserie and café, is now open in Ardmore — and a Le Bec Fin alum is behind the confectionery creations.

The new sweet shop and café is located at 7 Station Road in the former Centofanti Master Tailors space, right next to the Ardmore train station.

The owners are French-born brothers Joseph Amrani and Antoine Amrani: Antoine, who worked as head pastry chef at Le Bec Fin, was trained at the Ritz-Escoffier in Paris, while Joseph, who also worked with Georges Perrier, has a background in restaurant management, most recently serving as general manager at Paramour in the Wayne Hotel.

Antoine’s specialties include macarons — think flavors like raspberry-rose petal and mango passionfruit — pastries, and other desserts. He makes artisan chocolates made in-house, as well as flamboyant, labor-intensive French specialties like the croquembouche, a tower of cream puffs surrounded by a halo of spun sugar.

Even though they just opened, the Amrani brothers are already working on expanding into the neighboring corner property to add more seating and production space. With the expansion, they plan to add crepes, gelato, soups, and more to the menu.