Where To Eat This Weekend: Nashville, Jupiter, and Mars

All the things happening in Philly's food scene this weekend that you need to know about right now. 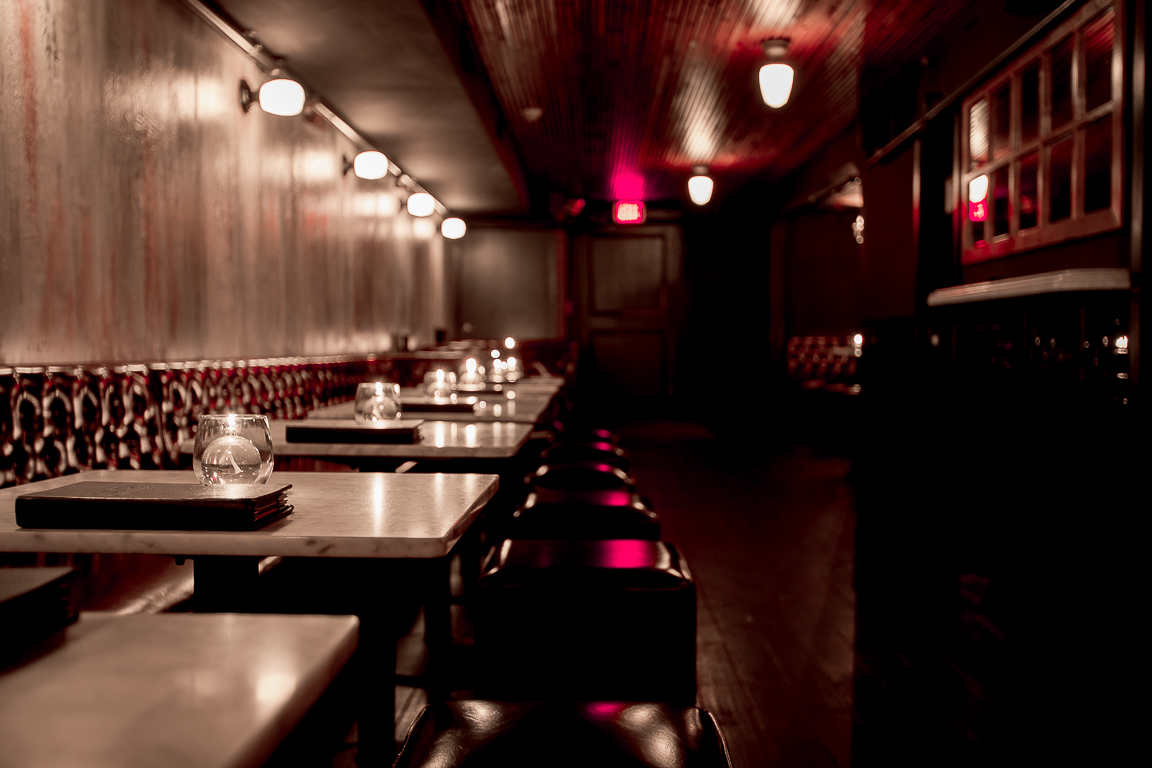 It has been a long week. But here you are, at the end of the work-week, start of the weekend, and if you’re anything like us, you have one big question: Where should we go to eat?

But have no fear. We’re here to help. Whether you’re looking for barbecue, hot chicken, or cocktails named after planets, we’ve got you covered with five things you should be paying attention to this weekend. And let’s kick things off with…

The first ever Newbold Blues Festival is this weekend, centered at the corner of Bancroft and McKean Streets. There’ll be food, live music, lots of beer, cocktails from Thirsty Soul and whiskey from Manatawny. So basically, if you like music, food or brown liquor, this is where you should be on Saturday.

A Galaxy of Cocktails

Okay, maybe not a galaxy. But for their 8th anniversary, the crew at the Franklin Bar put together a menu based on the eight (currently recognized) planets in our solar system. We’ve got all the details on the weekend-long party right here, but something that didn’t make that original post? They’re also doing an off-menu celebration of everyone’s favorite dwarf planet, Pluto. Granted, it’s just a shot of Old Grandad, but I think that’s weirdly appropriate, don’t you? #BringBackPluto

This is sad news for everyone who was a fan of Kevin Sbraga’s Philly restaurant empire. The Fat Ham location at the King of Prussia Mall will be closing up shop for good, bringing the total count of Sbraga restaurants in Philly to zero. But if you’re fast, you can still get there for one last hit of the excellent hot chicken that made the place famous a couple years back. But be quick. Sunday is going to be the final service.

And Here’s One To Plan Ahead For

Former Top Chef competitor Sylva Senat has been waiting a LONG time for his restaurant, Maison 208, to open. There were delays, then the arson, but finally — finally — it looks like there’s going to be an actual opening date. Senat was so excited about the place (and its retractable roof) that he’s opened up the upstairs space (called The Social) over the next few days as a “preview week”. The actual opening day? That’s going to be Wednesday, June 21st. Don’t forget to make your reservations now because the seats here are probably going to fill up pretty fast.