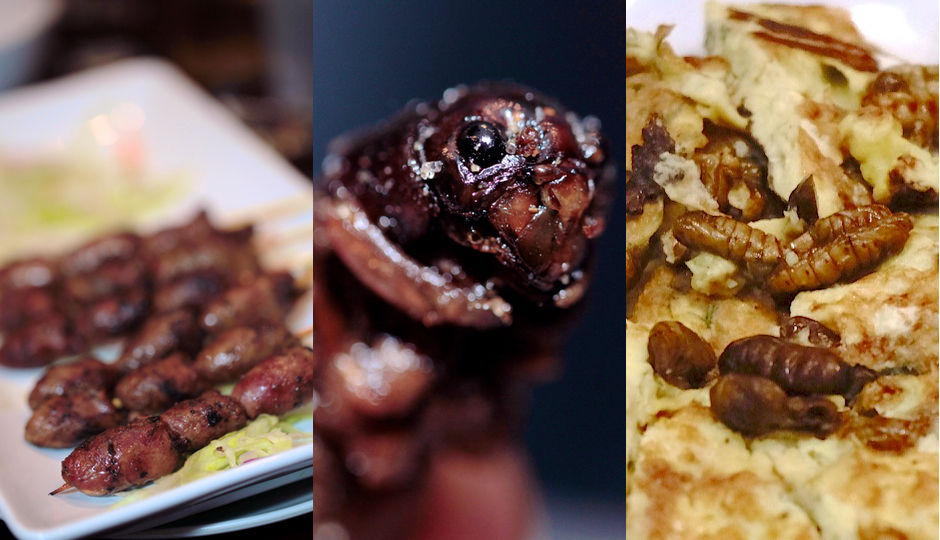 Back in 2002, before it strutted the Vientiane name, the Phanthavong family’s Laotian operation out of West Philly functioned more like an outdoor speakeasy than a cafe. It was known as the “Blue Tent” among locals — a tarp-covered wooden structure which served as an unofficial meeting place for the neighborhood’s blooming Southeast Asian community. The family-run setup was helmed by Phoxay Sidara and Daovy Phanthavong — Laotian refugees — and their two daughters Manorack and Sunny. Hordes of families, friends and neighbors would line up outside the Phanthavong household for a taste of Daovy’s cooking and a seat under the tent where they could spend the night drinking and gambling (before dinner, Sunny proudly mentioned, “Laotians know how to party.”). But, remember, this was an “underground” business with no licenses and permits, and those can only last so long. One night, L&I knocked on the Phanthavong’s front door — they were being raided. The Blue Tent was done.

A year later, the family opened their cafe at 4728 Baltimore Avenue. And that’s how Vientiane Café got its start as the city’s premier Laotian restaurant.

In a an interview last year with 34th Street Magazine, Sunny had stated that “the main protein back in Laos was bugs. They were cheaper.” But silk worms and crickets aren’t especially friendly to the western palate, so the Vientiane kitchen stuck to vegetable-based curries and noodles. It wasn’t until last year that the real stuff made it onto the Vientiane menu (albeit just for one night) during a dinner event called Adventurous Eats. A small crew of fearless eaters piled into the cafe to scarf down on ant larvae and pig feet. The night was a success so they decided to do it again — last night.

For those of you uninterested in close-ups of bugs and fertilized duck eggs, I suppose it’s time that you click away. Otherwise, scroll through to see how weird, wonderful, and wild Vientiane Café can get. 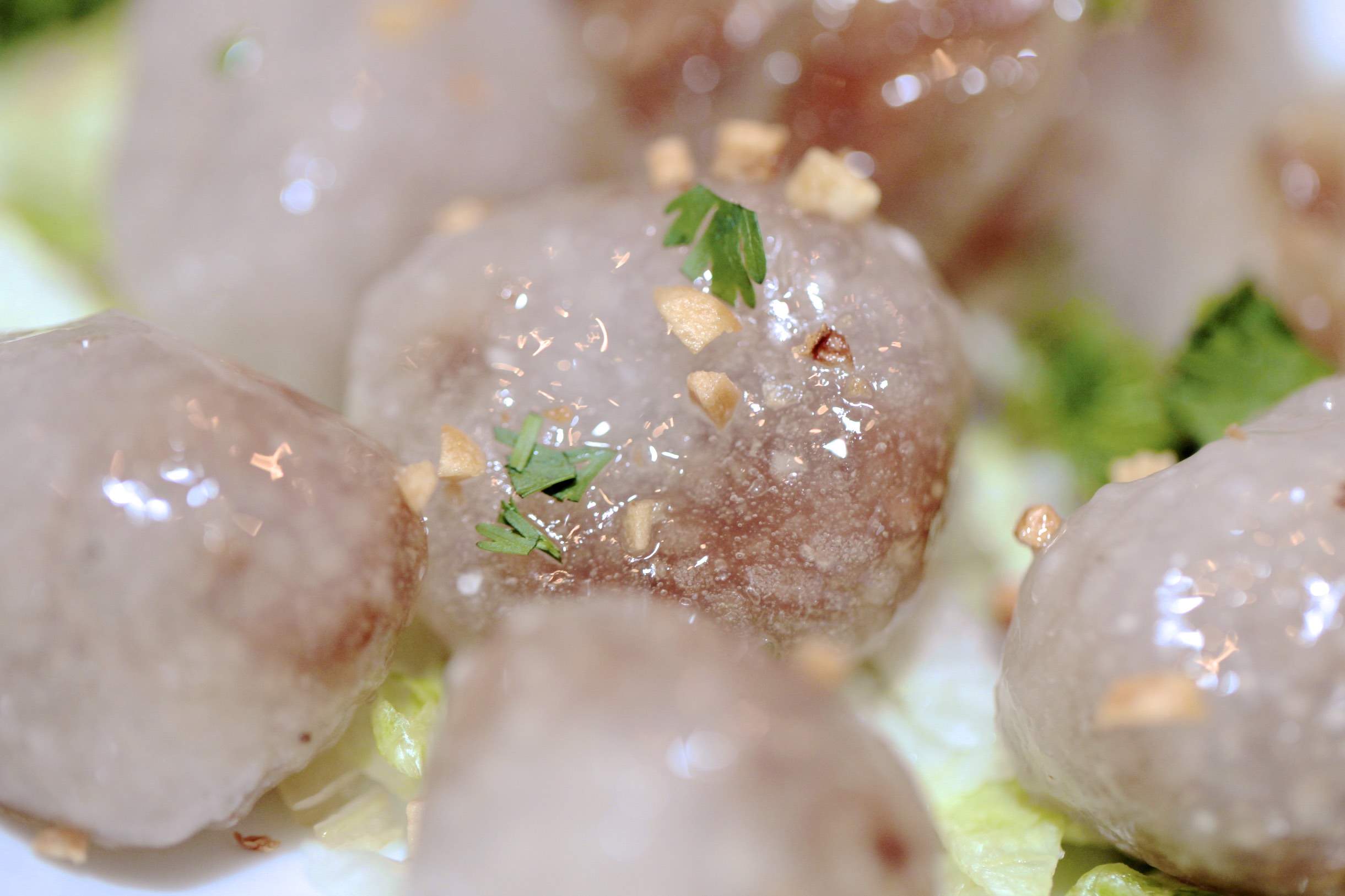 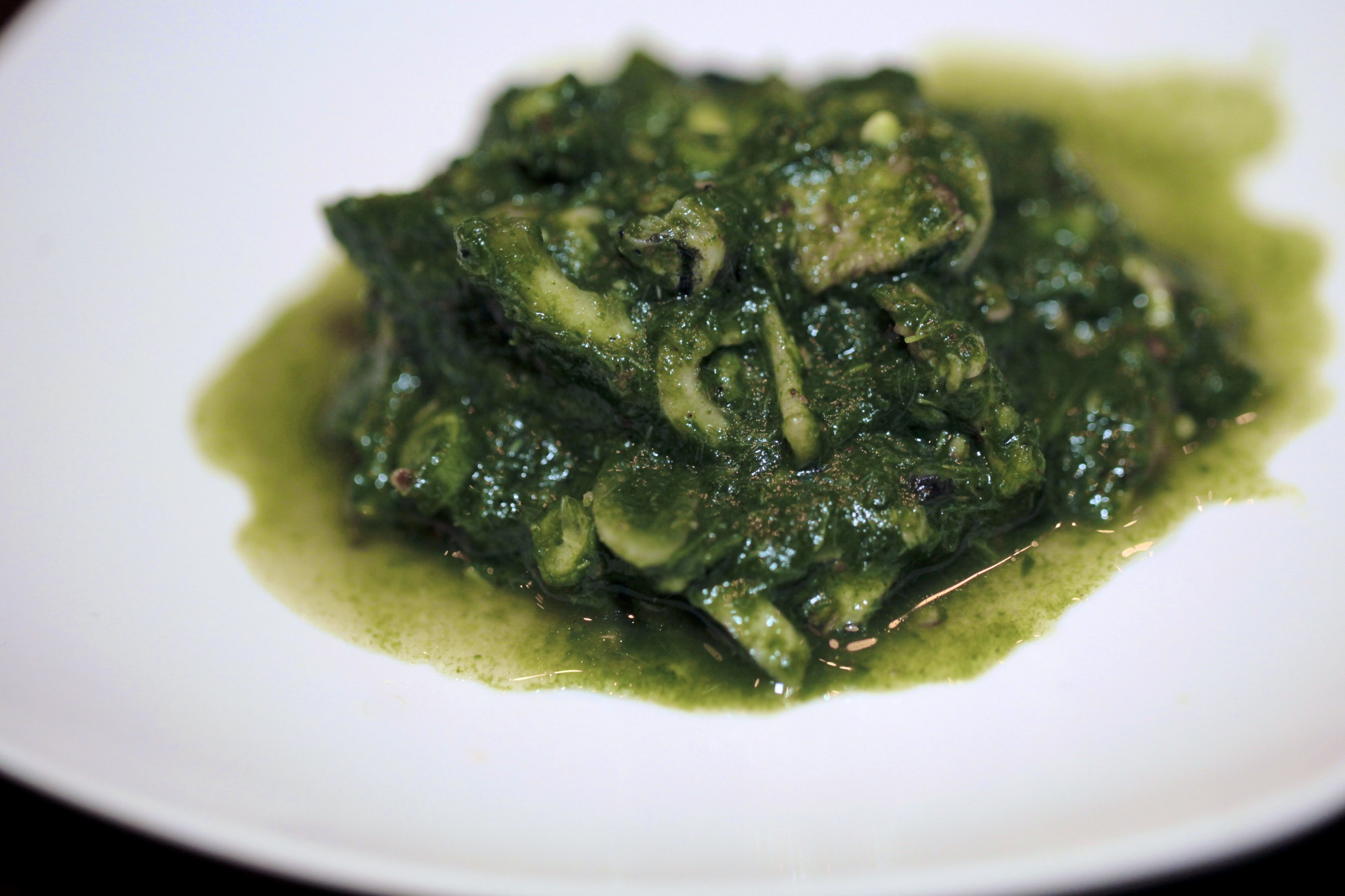 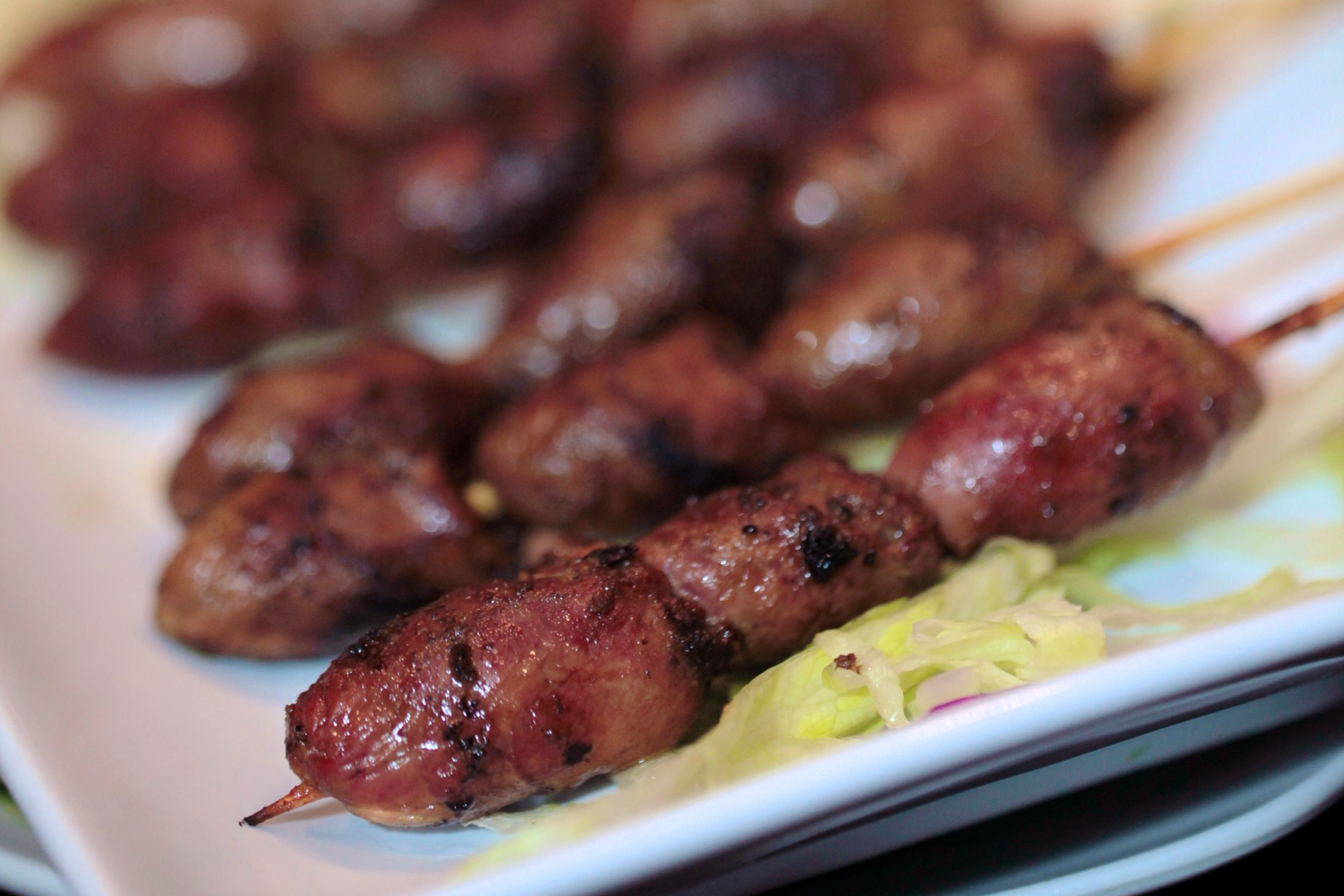 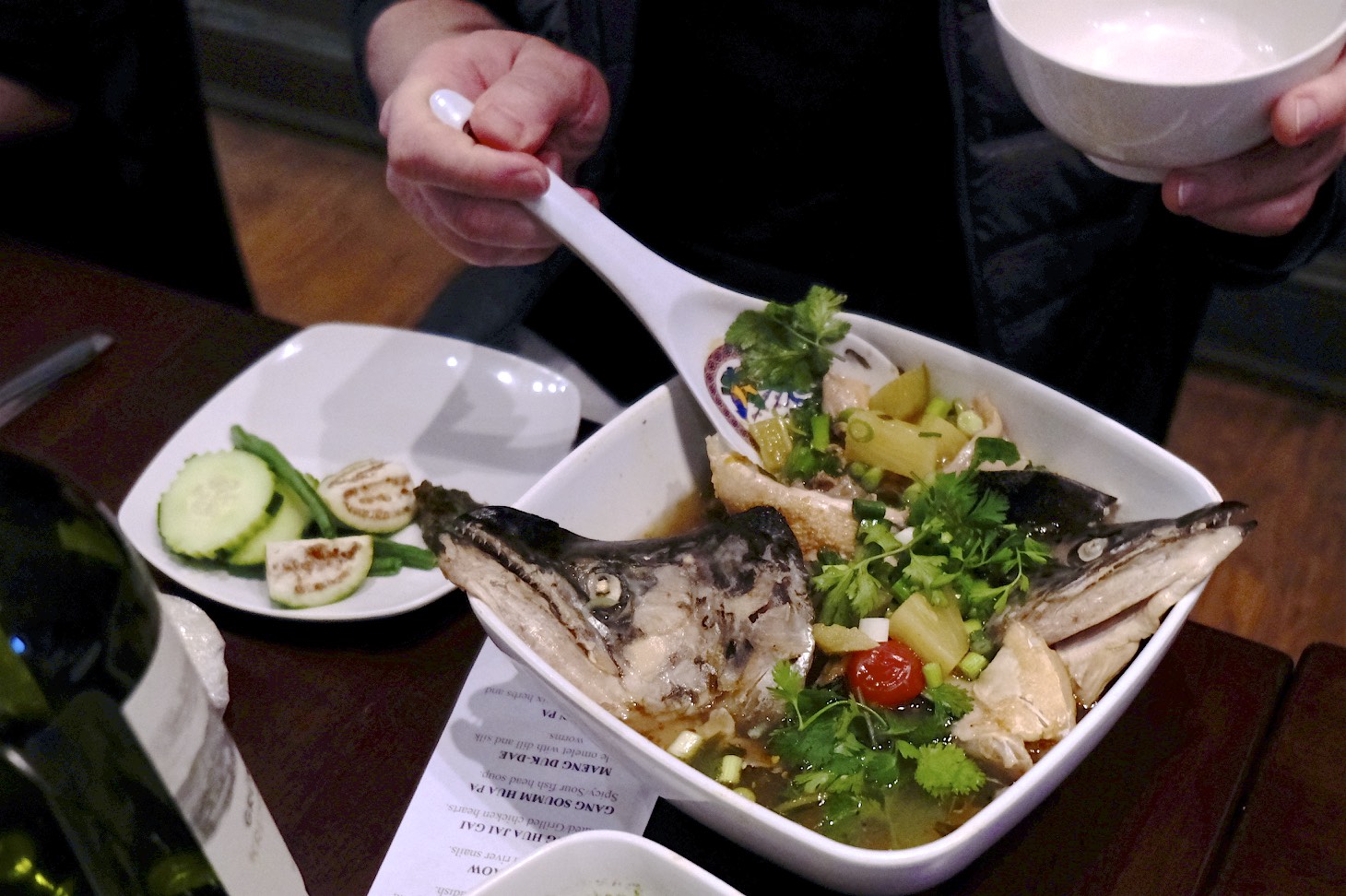 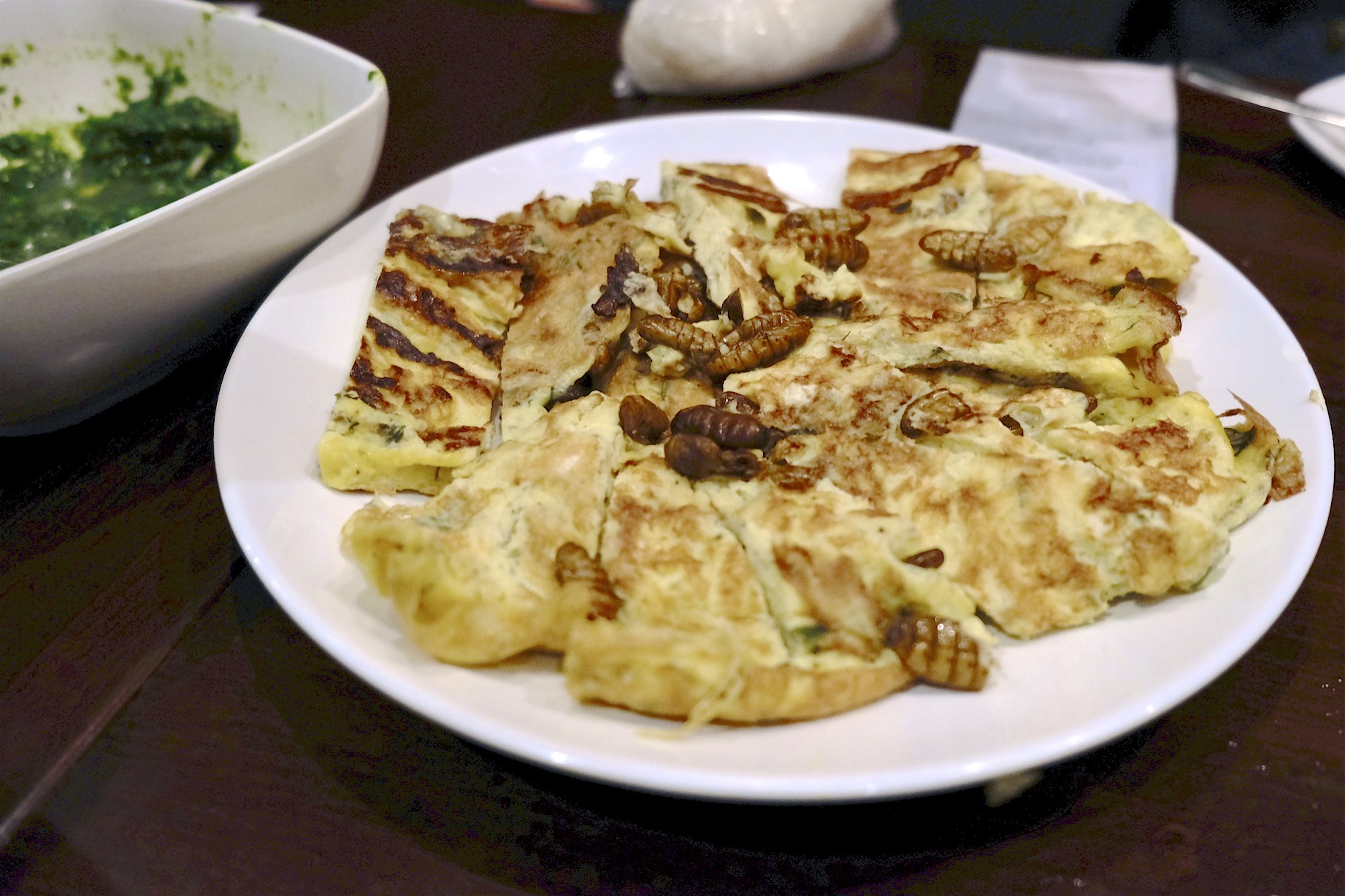 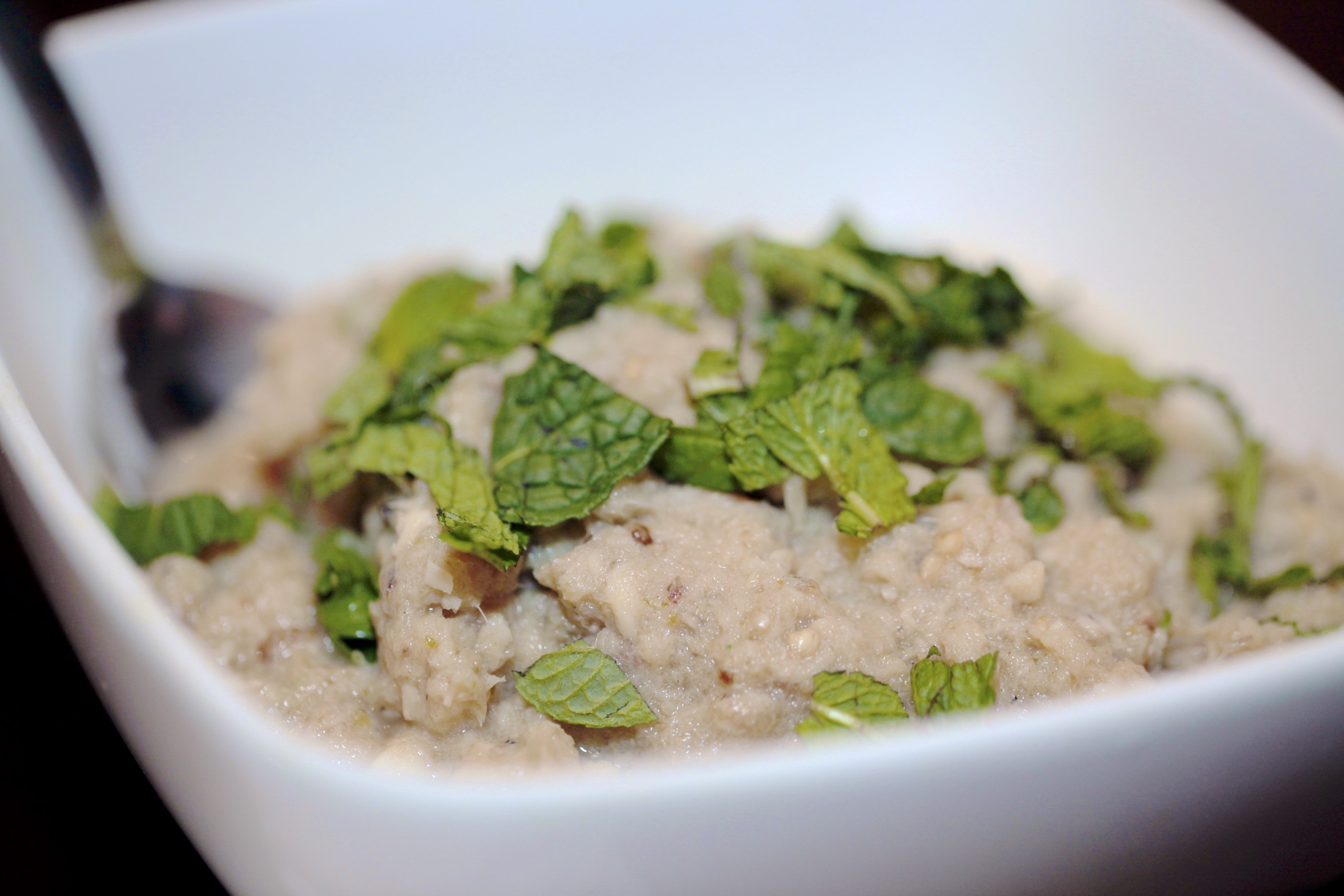 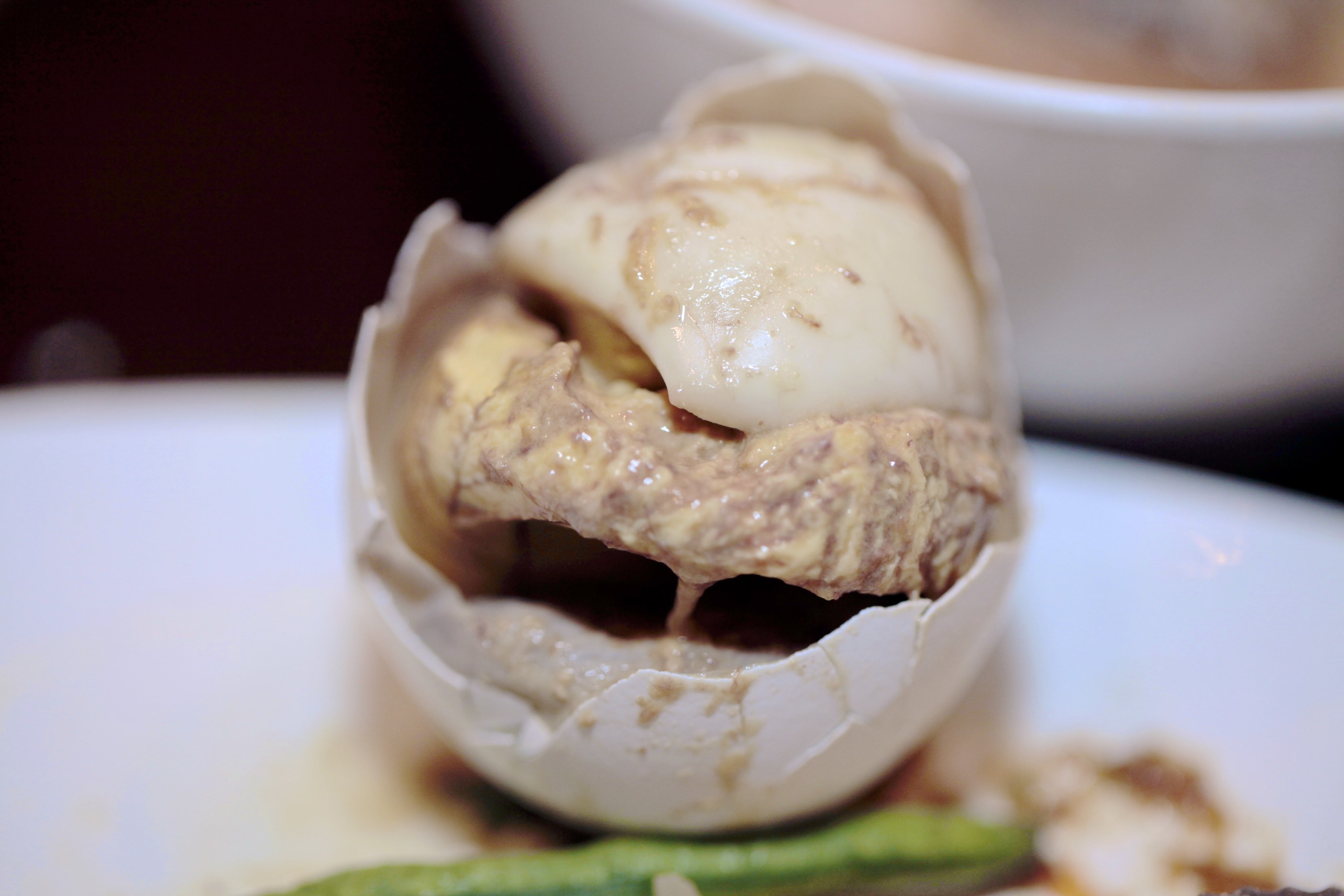 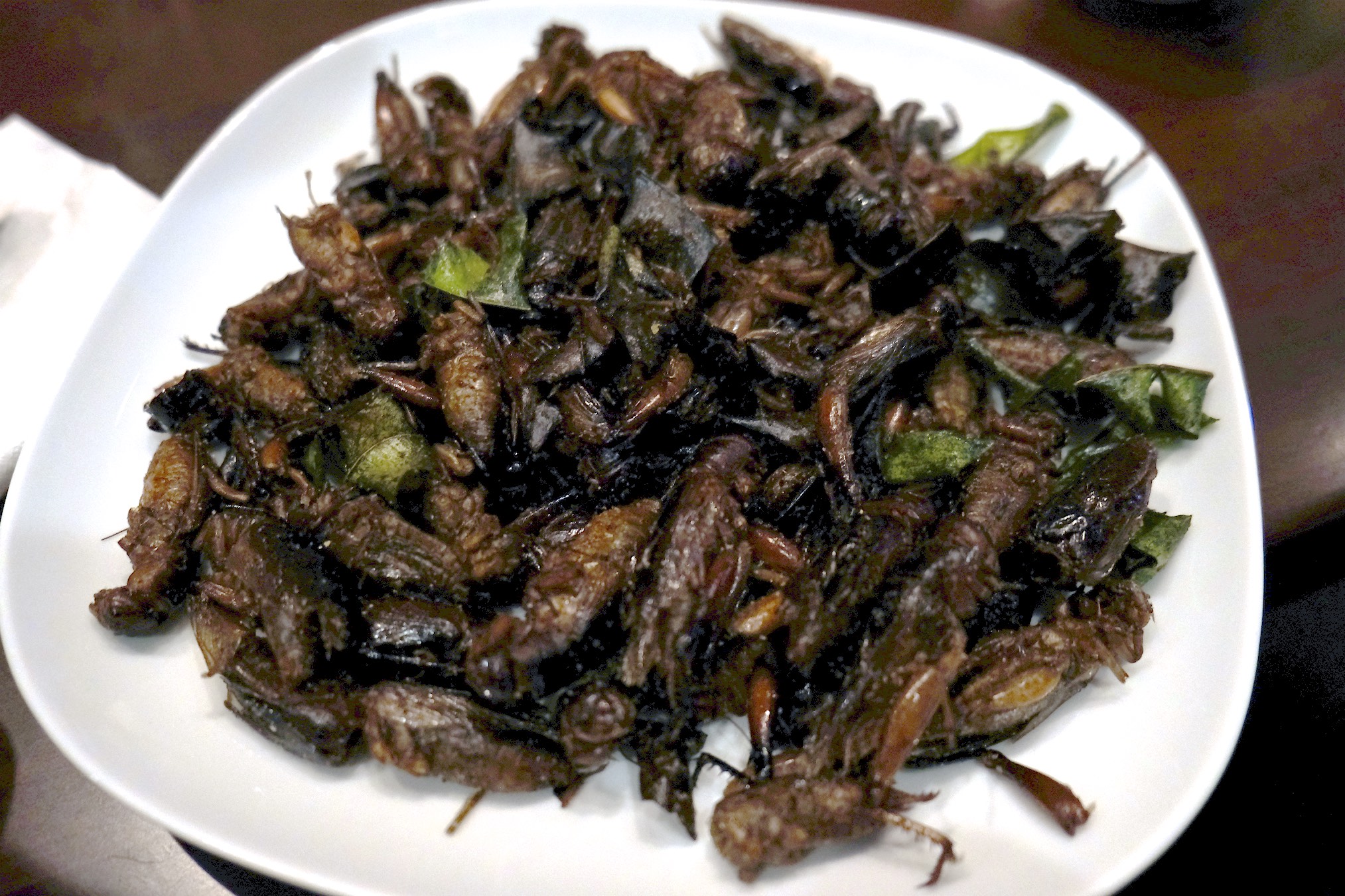