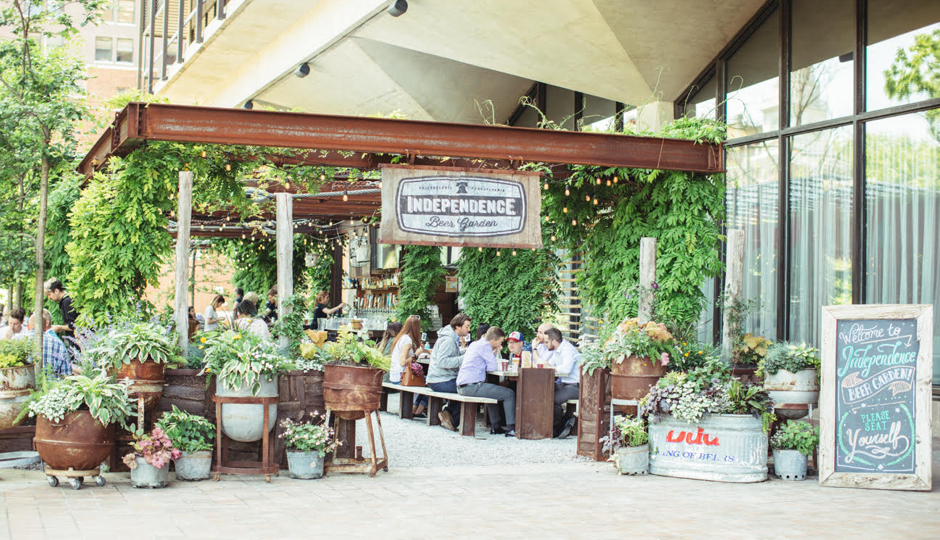 It’s the time of year when the deets on soon-to-open beer gardens fly fast and furious. Today, Independence Beer Garden in Old City dropped its start date, drinks list, and menu. And the Pennsylvania Horticultural Society announced its plans for two pop-ups: its flagship near 15th and South and a new University City spot at 36th and Filbert.

Located on Independence Mall near 6th and Market Streets, Michael Schulson’s Independence Beer Garden will open this Monday, April 24th. The kitchen is serving up bar snacks like pickle chips and fried cheese curds plus sandwiches, tacos, and salads. Menus below.

At 15th and South, PHS’s first pop-up garden returns with a Cinco de Mayo celebration on (of course) May 5th. A Corona-sponsored kickoff party will include a mariachi band, drink discounts on Corona and Pacifico, and giveaways.

The food, managed by East Passyunk’s Los Caballitos Cantina, will include burritos and bowls as well as Mexican-inflected takes on favorites from hot dogs to salads, plus an extensive beer list and margaritas highlighting botanical flavors. Live music is planned for Tuesday nights, with guest chefs from the likes of Di Bruno Bros., Federal Donuts, and Royal Tavern filling in on Thursdays.

Out west, PHS plans to turn a corner of the vacant lot at 36th and Filbert — located in the new uCity Square development — into an open-air, European-style garden this season, with an opening projected in the third week of May.

And since this is a PHS project, the space will be transformed with living plants: A variety of apple trees will create an urban orchard beneath a canopy of vines filled with flowers and edibles.

Jet Wine Bar will operate the garden, providing Tex-Mex dishes from its sister restaurants Rex 1516 and Cafe Ynez. Drinks include a wide selection of wines and draft beers, plus hurricanes, frozen margaritas, and sangria. Dog owners: don’t miss the chance to bring your furry friend to Yappy Hour on Thursday nights,

In addition to the food and drink, both PHS pop-up gardens will host events like a plant-a-thon in the South Street community, an herbal cocktail emporium, rain barrel workshops, succulent wreath-making, and dorm room makeovers. 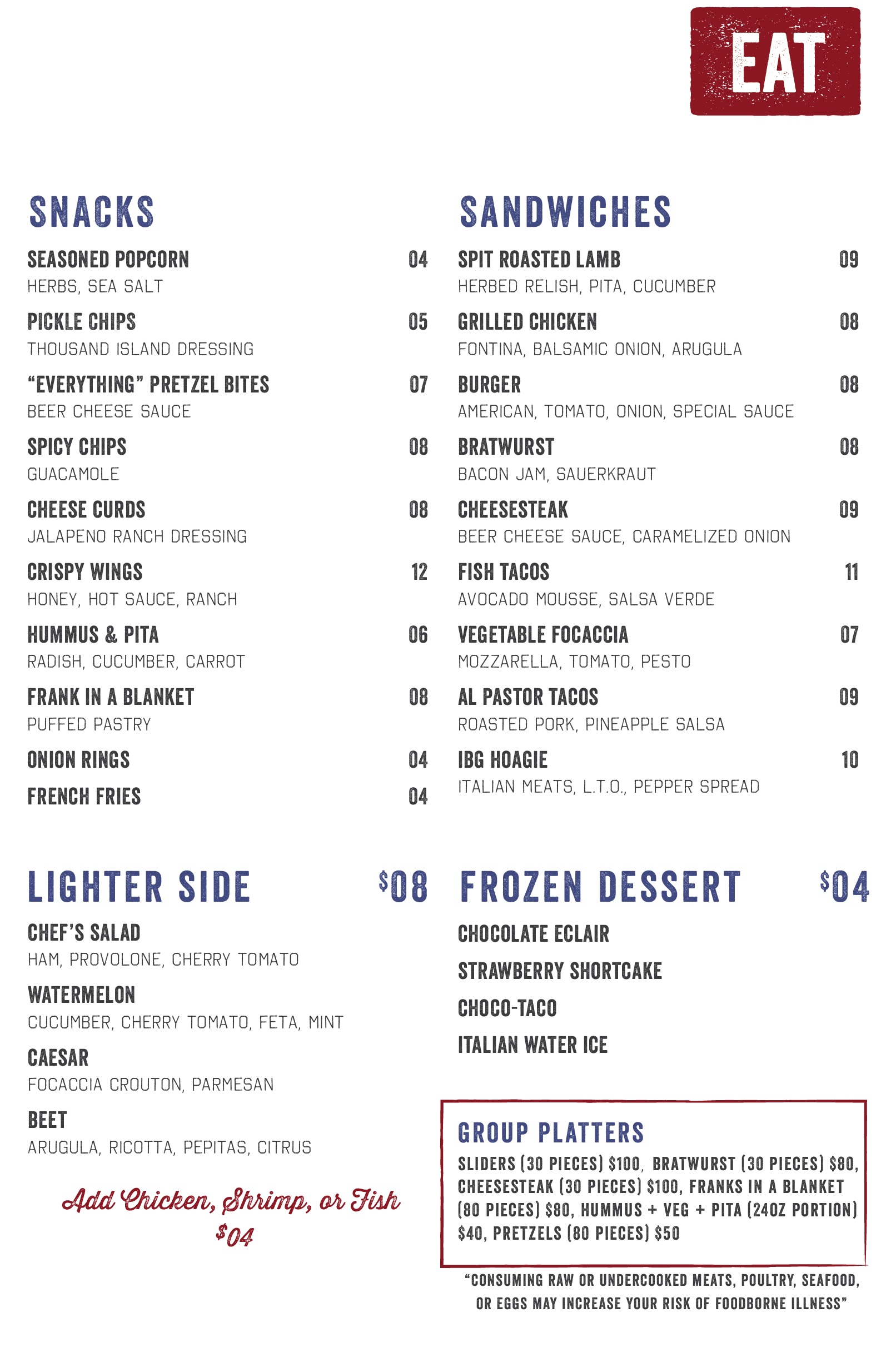 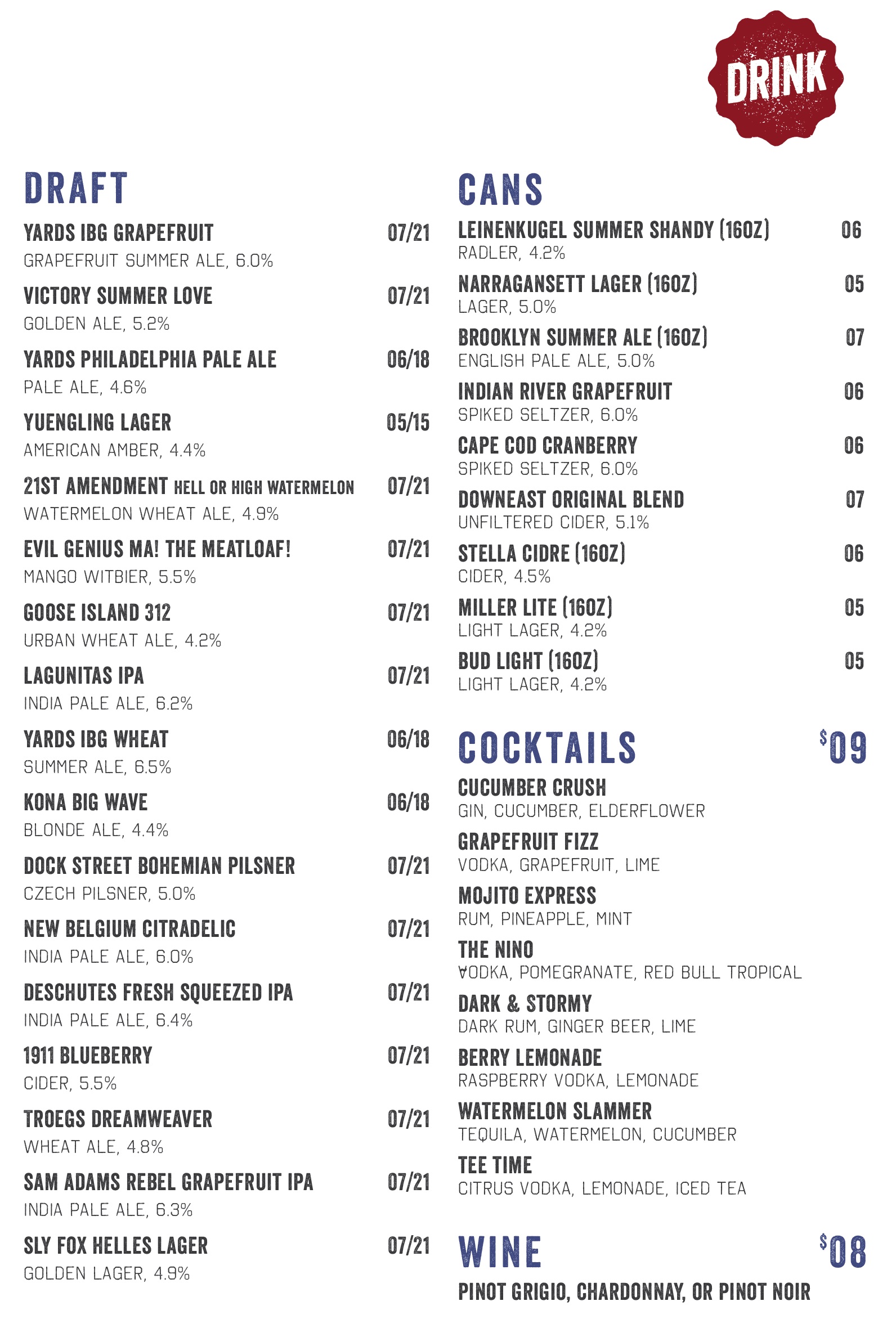