Drink Your Dessert With Amari Floats at Plenty

The bar and café celebrates spring by mixing Capogiro gelato and Italian liqueurs. 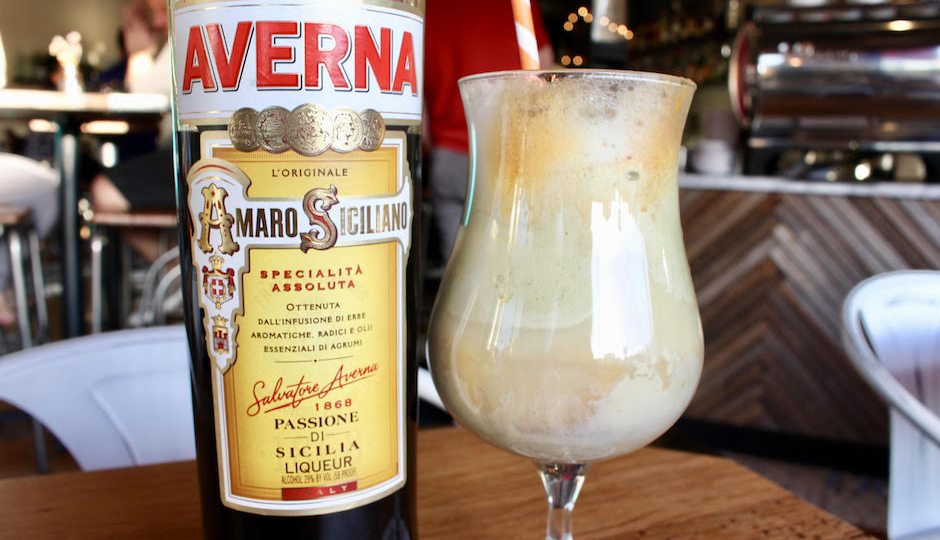 Move over, affogato. Be gone, boozy milkshakes. Plenty Cafe has introduced a new way to get that bittersweet fix.

Amaro floats combine the joys of gelato and amari, herbaceous and bitter Italian liqueurs traditionally used as an appetite-stimulating apertif or as a digestif to promote good digestion. The European-style cafe’s spring menu includes two takes on the amaro float, made with none other than Capogiro’s gelato.

Pistachio gelato and Averna play well together (both Sicilian flavors). In another, milk chocolate gelato and wine-based Cappelletti recall the classic combination of bitter orange and chocolate. The floats get their fizz from the addition of Plenty’s charred-spice-and-citrus chinotto soda, made in-house, which contributes warm, spicy flavors the way that root beer does in a classic float.

Plenty locations in Rittenhouse, East Passyunk, and Queen Village will feature seasonal variations on this dreamy dessert-drink combination throughout the year.