Greg Vernick and Justin Severino are coming for a collaboration dinner on March 7. 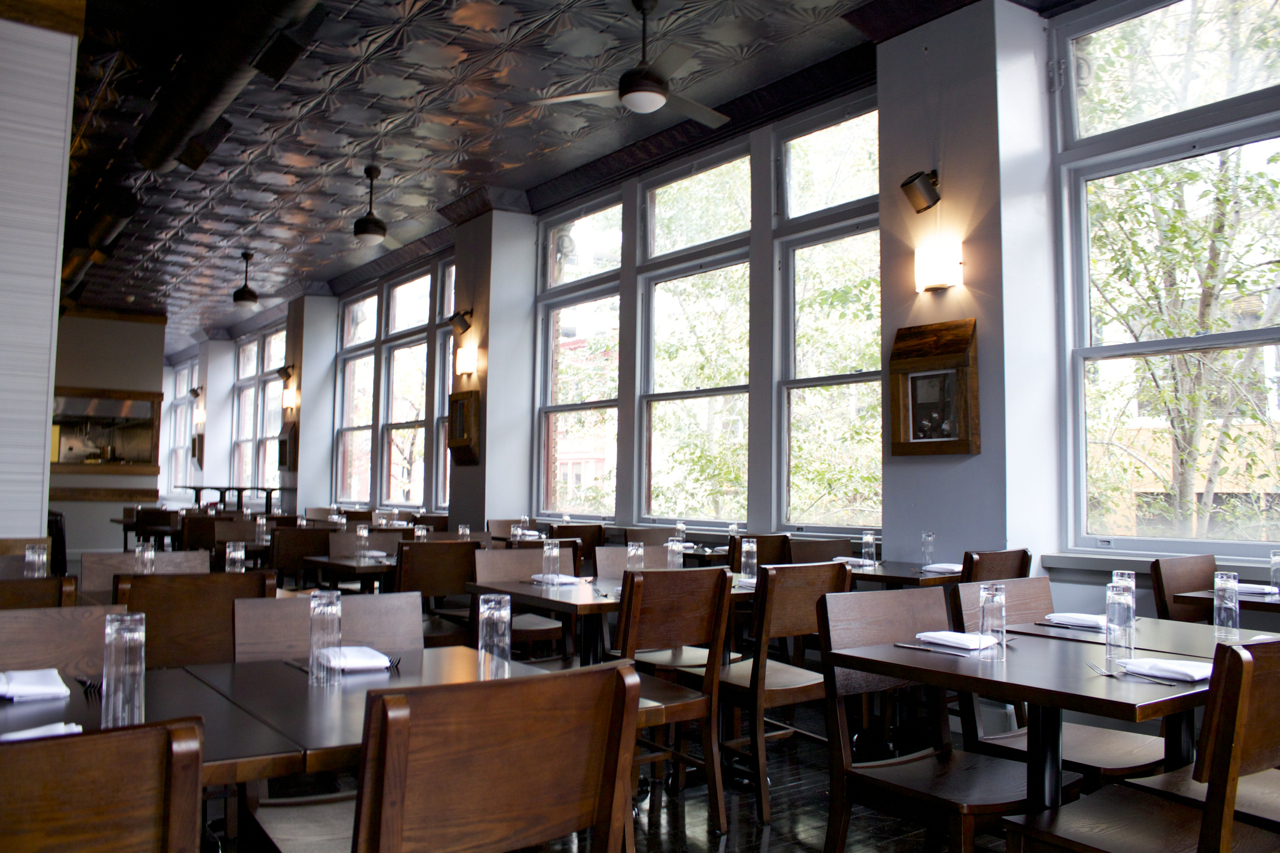 In terms of chef-y collaboration dinners, George Sabatino has put together some of the more interesting ones lately at his Center City restaurant Aldine. I mean, there are the now-annual Christmas Eve pie dinners with Stargazy’s Sam Jacobson. There are the whole-animal dinners and the team-ups with local brewers and distillers.

And how about if we told you it would only run you $100 to get a seat at the table?

Okay, granted, that $100 per head price doesn’t include booze, but still. Greg Vernick runs what is currently the top restaurant on our 50 Best restaurants list–Vernick Food & Drink. Justin Severino owns Cure and Morcilla in Pittsburgh, has been nominated by the James Beard Foundation four times as the Best Chef Mid-Atlantic and won the People’s Best New Chef award from Food + Wine magazine–in addition to Morcilla being named #4 Best New Restaurant in America by Bon Apetit. And putting these guys together in the kitchen of one of the city’s other most talented chefs is just kind of awesome. It’s one of those situations where what results almost has to be either the best diner you’ll have all year or a complete, clashing disaster. And either way, that kind of thing is worth a hundred bucks to be a part of.

The full menu isn’t yet settled, but we do have this from Aldine:

“[G]uests can expect the menu to begin with a bone marrow custard with sourdough bread crumbs followed by cynar cured albacore with black olives, preserved grapefruit and blood orange blossom sorbet. Other courses include pan seared lion fish with potato rosti, smoked butter hollandaise and carrot relish as well as duck confit with a house made brioche, concord grape mustard and pistachio.”

Anyway, if you’re serious about food and serious about exploring the ways that very different chefs work together to create one-time menus, this is a night you won’t want to miss. You can make reservations through OpenTable for 5pm-9:30pm on Tuesday, March 7 (this will be the only menu served that night) or by calling Aldine at 215-454-6529.