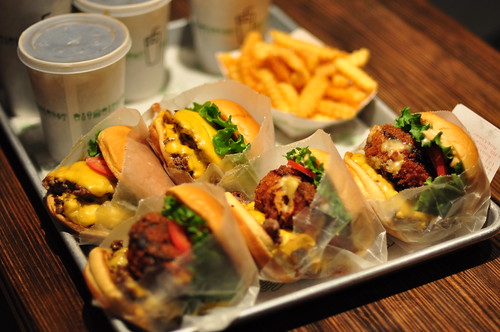 Shake Shack has confirmed what we reported back in April. Shake Shack is indeed coming to 2000 Sansom Street (across from Jose Garces’ Village Whiskey) in the second half of 2012.

In addition to the much talked about burgers, the menu will also offer hot dogs and frozen custard, the Philadelphia location will have a liquor license and offer beer and wine.

With a 2012 opening you have plenty of time to get your dry cleaning out of Sansom Cleaners and we guess there’s going to be some DVD bargains at John’s Bookstore.