Are We Really Going to Call the New Gallery “FOP”?

The renovation of The Gallery into the Fashion Outlets of Philadelphia is moving along. But what will we really call it? 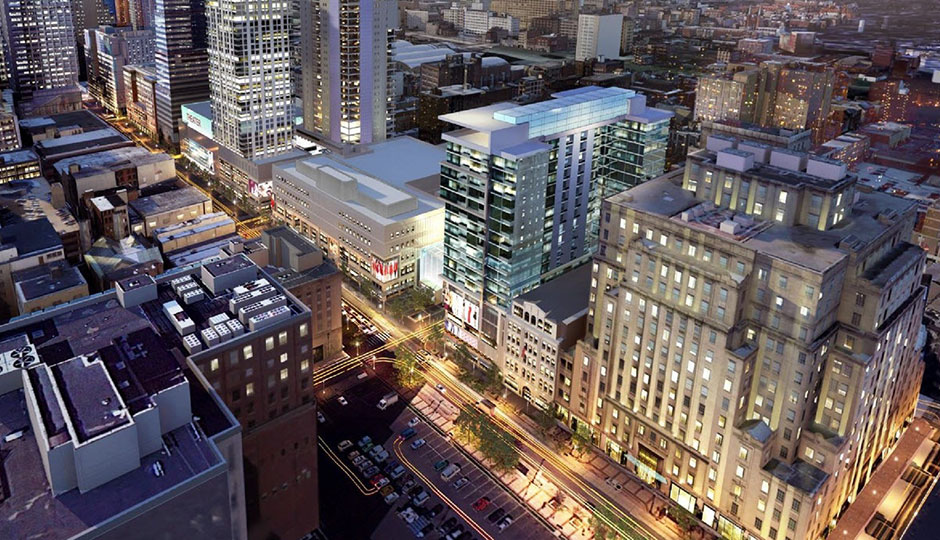 Today’s Inquirer has an update on the renovation of The Gallery. The Fashion Outlets of Philadelphia — the “at Market East” has been dropped from the name — are not open yet, but they already have a website and recently hosted a fashion show and panel discussion at Century 21 for Philly Fashion Week. This thing is happening.

Pennsylvania Real Estate Investment Trust, which owns the mall with partner Macerich, told the paper the mall is 70 percent leased. But it won’t release the names of businesses that have agreed to lease spaces because “in the outlet world, piecemeal announcements are a sign of weakness,” according to PREIT CEO Joseph Coradino.

All well and good. But there’s a Coradino quote at the end of the article that made me think.

Sounds great. But are we really going to call it FOP?

Of course, the new Philadelphia Mills has many of the same stores as Franklin Mills; the mall remained open while it was renovated. The Gallery is getting a complete makeover into the Fashion Outlets of Philadelphia. But what are we going to call it?

“The Gallery” is a pretty good mall name, but clearly it’s falling by the wayside. “The New Gallery” is probably what I’ll be calling it. “Fashion Outlets of Philadelphia” is too long. “The outlets” might become what people actually end up calling it, as they do with other area outlet malls.

Or maybe we’ll call it “FOP.” Not F-O-P, like the police union. But FOP, one syllable, like the pejorative from 17th-century England. Honestly, it fits a mall setting pretty well.