A Majority of SEPTA Bus Routes Are Suspended

But most of SEPTA’s rail service is operating, albeit some with delays. 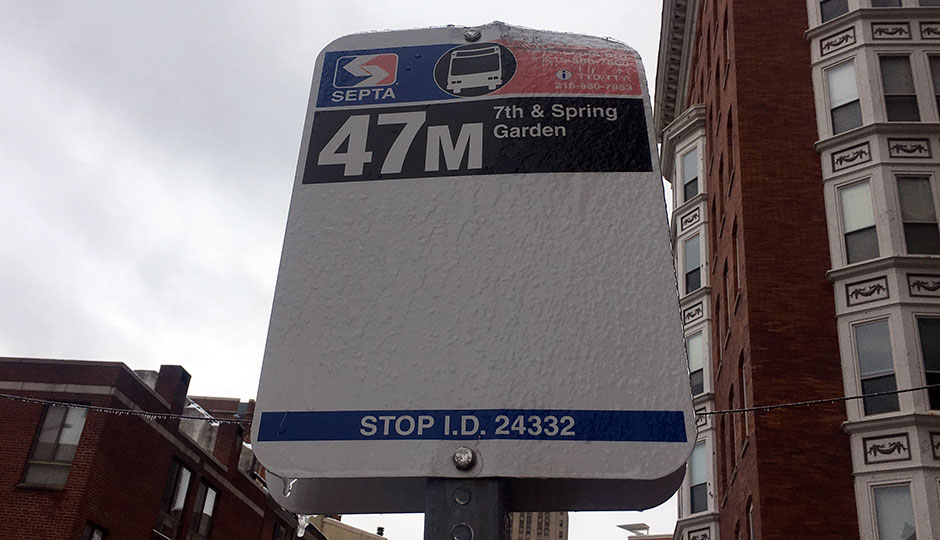 SEPTA has suspended all but 35 of its bus routes due to the winter storm today, general manager Jeff Knueppel said at a press conference this afternoon.

“This storm has really become more about sleet and freezing rain than snow totals,” he told reporters at a presser at 1234 Market Street, SEPTA headquarters. “Icing of overhead wires and third rail and slippery road conditions have created significant service impacts.”

Those impacts initially caused SEPTA to suspend 88 of its 123 bus routes today at midday; some have come back online in the meantime. The Norristown High-Speed Line was also suspended, but service resumed after 1 p.m. The Route 101 and 102 trolleys are currently suspended.

The bus routes that are running tend to connect to the SEPTA lines that are running: The Green Line trolley routes are running, as are the Broad Street Subway and Market-Frankford Line. Regional Rail is operating on an “enhanced Saturday schedule,” with delays expected.

SEPTA has suspended a majority of its bus routes, per Knueppel, in order to let PennDOT clear the roads most effectively. Pilot cars are on the Route 101 and 102 trolleys, in the hopes of having them fixed shortly. Additionally, “ice-breaker” trains were run on the NHSL while service was out in order to get it restored more quickly.

CCT is available for “critical” medical treatments and essential work transportation only.

Knueppel says SEPTA hopes to have service restored by tomorrow morning, though some buses may have detours. Asked what the residents can do to help SEPTA, Knueppel had one suggestion: “Don’t pitch the snow towards the street. That can only cause problems for our buses and trolleys.”