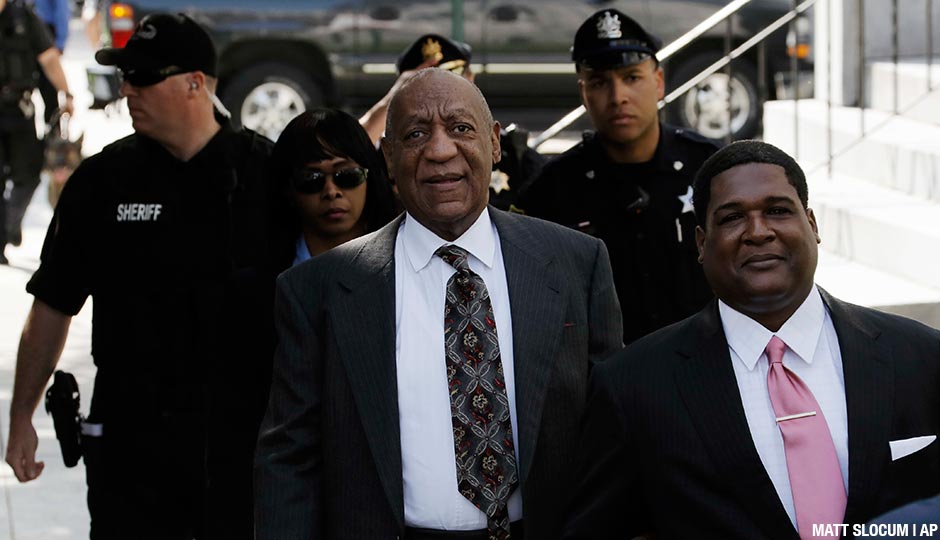 Commonwealth v. Bill Cosby will be heard in front of a jury from around Pittsburgh.

Last month, a court ruled that the jury for Bill Cosby’s sexual assault trial would not come from Montgomery County, where the case is being held.

Cosby’s lawyers wanted a large, diverse pool from either Philadelphia or Pittsburgh for the jury. Defense lawyer Brian McMonagle had no comment to news media.

“No matter where we go, I have a feeling that [the media] will follow,” Judge O’Neill said in his ruling that jurors would come from outside Montco.