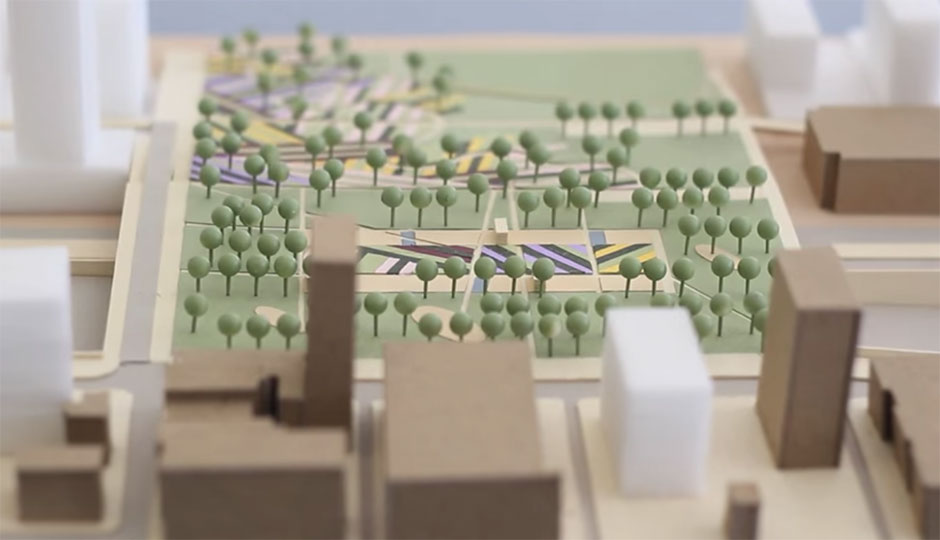 A model of the proposed park from the 2014 feasibility study

People keep chipping away at the $225 million price tag for that proposed park over I-95 in Center City. On Thursday, Mayor Jim Kenney said the city wanted to budget $90 million for the park. Then PennDOT said it had committed $100 million to the project.

And now the William Penn Foundation has announced it has kicked in another $15 million.

“This project will not only transform the waterfront but it will transform our entire city by allowing residents and visitors to reclaim the Delaware riverfront as a new public space destination,” Shawn McCaney, executive director of the foundation, said in a release. “Significant progress has been made to activate the riverfront over the last several years, including new parks, trails, and programming – such as Spruce Street Harbor Park that attracts thousands of visitors each year. The redevelopment of Penn’s Landing will be the centerpiece of a long-term effort to bring people and new economic activity to the river’s edge.”

I took Calculus 2 in college, so I can do the math here: $90 million plus $100 million plus $15 million equals $205 million. That means only $20 million more is needed for the park, presuming it sticks to that $225 million budget. But there are almost enough pledged funds for this thing to actually have it go over budget, at this rate!

The William Penn Foundation says it has been committed to improving Philadelphia’s Delaware River waterfront since 2007, including supporting “a civic engagement process to create a new citizen-based vision for the Central Delaware Riverfront.”

“The redevelopment of Penn’s Landing represents a big and bold vision. It’s one of the most significant civic investments by the City of Philadelphia in decades and will positively impact quality of life, economic development, and civic pride. We are pleased to join the city, state and Delaware River Waterfront Corporation in their efforts to realize this vision of creating a new, regional recreation destination,” McCaney said in a statement. “However, there is more work to be done before we reach the finish line. We will support DRWC in its efforts to fill the remaining fundraising gap and invite other partners to join us at the table.”