The Only CNN Anchor Trump Likes Is Michael Smerconish

Per a report in Politico, President Trump thinks Michael Smerconish is “pretty fair” — in contrast to his opinion of the rest of the network. 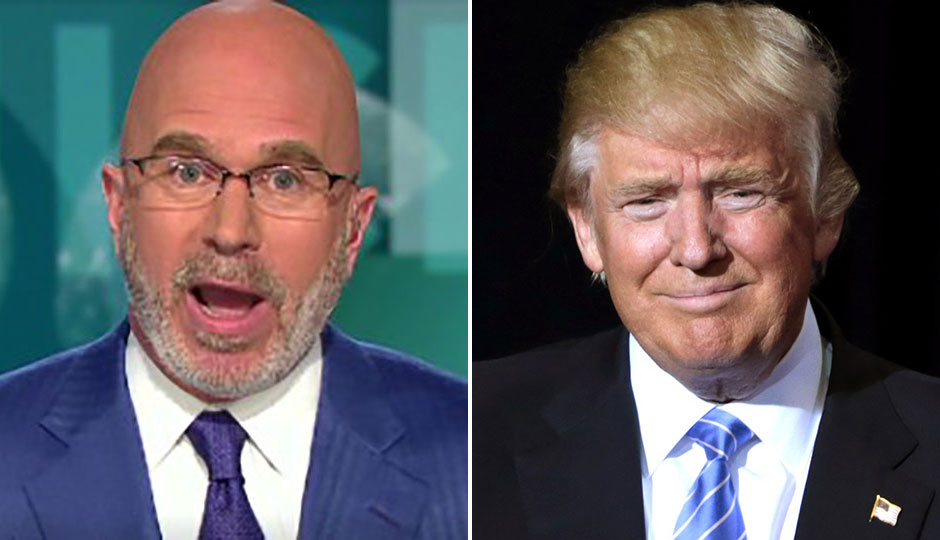 Donald Trump doesn’t like CNN. He frequently calls the network “fake news” and is obviously bothered by any reports the station does about the bumbling first month of his presidency.

But, in Wednesday’s Politico media column, it notes there is one local host he likes: Philly’s own Michael Smerconish!

Yikes. Is it a scarlet letter for a journalist to be branded “pretty fair” by the groper-in-chief? Smerconish seems to think so: Reached for comment from Politico, he sent them an April 2014 screenshot of a Trump tweet about Smerconish.

I can't believe that @CNN would waste time and money with @smerconish – he has got nothing going. Jeff Zucker must be losing his touch!

Smerconish even fired back!

@realDonaldTrump Too funny that you are watching me on a Friday night – no faux campaign events this evening? (look up the word, "mr trump")

Whatever happened, in the meantime Trump has apparently changed his mind. Smerconish can now put “Trump thinks I’m ‘pretty fair’” on his résumé.