And after recently being named one of Forbes’ 20 rising stars in cloud computing, Guru CEO Rick Nucci says the startup is only just getting started. 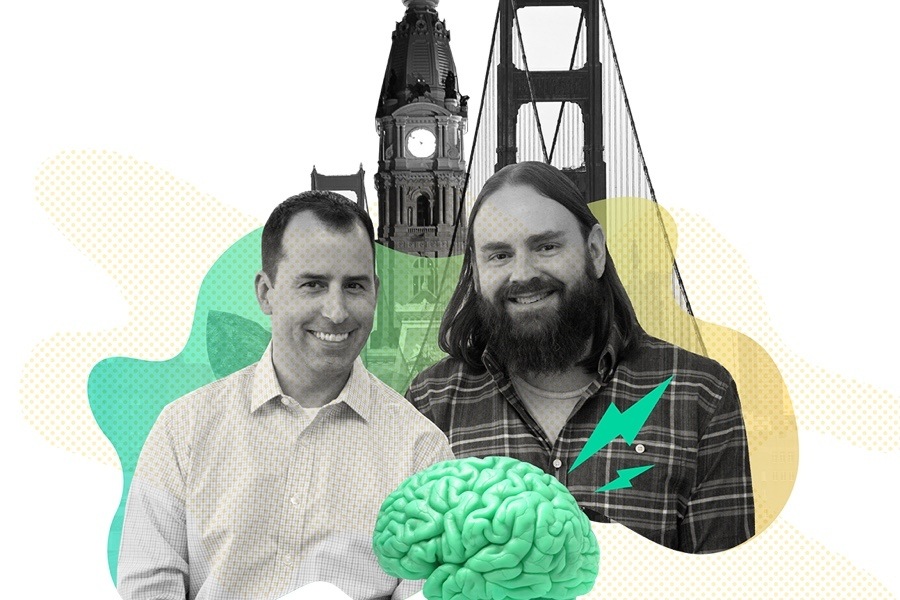 Guru is closing out yet another year with a big funding announcement. The knowledge management startup announced on Thursday that it has raised $25 million in a Series B funding round. Investors who have been around since Guru’s seed and Series A rounds participated. New-York based venture fund Thrive Capital — which invests in software companies like Slack Technologies — led the round, with participation from Emergence Capital, which backs Salesforce and Box; New York’s FirstMark Capital, which is behind Airbnb and Pinterest; Slack’s investment fund Slack Fund; and, Michael Dell’s MSD Capital.

Raising this round of funds was a good experience, Guru CEO Rick Nucci told Philly Mag. “We had built some relationships with a few VC firms that had demonstrated a genuine interest in our space, and are firms that we felt we could work with long term,” he said. “When we decided to go ahead and raise the B round, it made the process simpler and faster for all of us.”

Nucci said the new funding will go toward Guru’s engineering efforts and plan to build out its engineering team. “There are a lot of exciting things we can now execute on as a business; paths that in many cases our customers are already pulling us down,” Nucci said.

Many leading brands, including BuzzFeed, Spotify, Square, Intercom and Glossier use Guru’s software to empower their revenue teams to have great customer conversations, Nucci told Philly Mag. Launched in 2013, Guru’s enterprise platform allows companies to simplify internal knowledge sharing. Through bots and browser extensions on apps like Slack and Salesforce, employees can have access to the knowledge they need to do their jobs.

This year, Guru launched AI Suggest Text and AI Suggest Voice, which “deliver knowledge proactively to revenue teams in real-time and eliminate the need to search,” according to a statement from the company. “AI Suggest empowers revenue teams to stop hunting down information and instead access the knowledge they need to handle customer requests quickly and intently.”

Ryan Shmeizer of Thrive Capital said the venture firm is excited to invest in the Guru team. “Guru has become the rare enterprise solution that people use several times every day because they want to,” he said in a statement.

Guru was named one of Forbes’ 20 rising stars in cloud computing in September, and Nucci says the company is only just getting started.

Guru will cap off the year with a total of 100 employees spread out across its two offices in Philadelphia and San Francisco. Growth in the San Francisco office, since opening in February, is picking up speed. The office will soon hold twenty percent of the total team.

“Much like we did with Boomi, this office allows us to grow the team by opening roles in sales, marketing and customer success in both offices, wherever we find the best fit for the role is where we end up hiring,” Nucci told Philly Mag. “We also have added leaders to the team including Sunny, our VP of Marketing.”

In a statement Nucci said, “We invite every organization in the world to learn how Guru can transform how they work.”