Coaches at Temple, the Philadelphia Union, St. Joseph's and more open up about getting organized and taking control of time to get the best results for their teams. 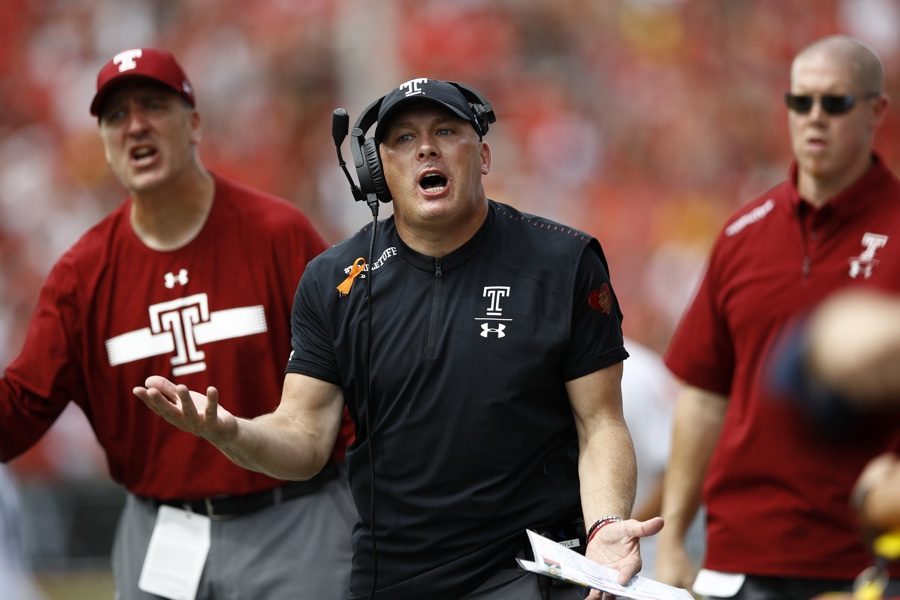 Philadelphia coaches are no strangers to the long hours and high-stress environments that come with college and professional sports. While everyone knows how many hours the players put in, coaches have to focus not only on winning games, but also on managing the franchise and creating a positive culture to help players set and meet goals. We reached out to a handful of these local leaders to get their best advice on time management, and they share tips that’ll be useful whether you’re a manager seeking direction or someone just entering the workforce.

Learn to Delegate and Be the First One In 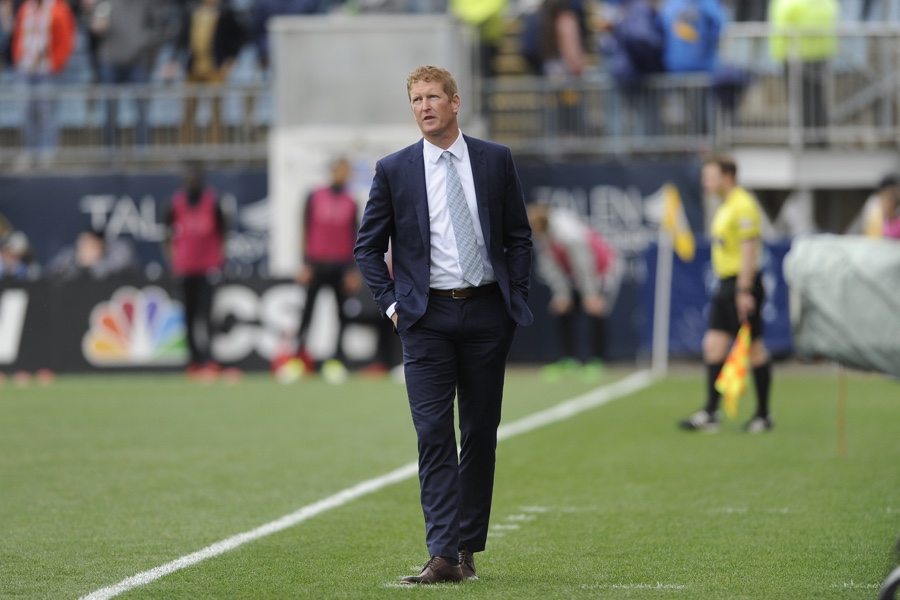 Philadelphia Union head coach Jim Curtain watches his team from the sideline during the second half of an MLS soccer match against the Montreal Impact on Saturday, April 22, 2017, in Chester, Pa. The match ended in a 3-3 draw. (AP Photo/Michael Perez)

One piece of advice I’d give to manage your time is to delegate, to empower your employees. Trusting them with both big and small tasks is something that builds trust and relationships. Learning to delegate takes time but really shows trust in your employees. That empowers them and obviously opens up more free time for yourself.

Also, in terms of managing your time, be the first one in to work. You’ll have some quiet time to yourself to get things in order. Once days get going in an office environment you can get pulled in a lot of different directions, so having those moments to yourself sometimes means maybe being the first one in or the last to leave. 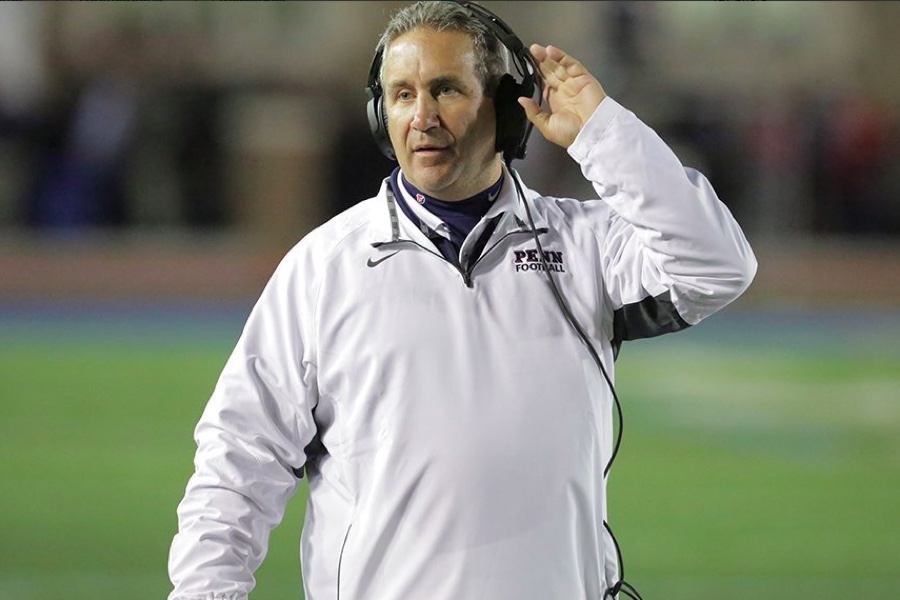 Ray Priore, Head Football Coach at the University of Pennsylvania. Photo via Twitter

Our student-athletes want to be great at everything, which is a key component of why they have reached the level they have. Our job is to help them manage all that goes into being student athletes at an Ivy League school, and time management is one major area we coach them on.

We have two big pieces to our time management coaching. The first is something called “Grab 15” where we ask our guys to take 15 minutes each day and allocate that to something they want to improve on like catching the ball, angles, kicking, academics, etc. Those 15 minutes each day are there for the taking, and they add up real quickly. Before you know it, you’re getting better without any superhuman effort.

We also have the “three eights principle” that we educate the players on. A colleague of mine from Trinity College in Texas showed me this. Break the day down into three eight-hour blocks and assign one to sleep, one to class and one to football. If you get eight hours of sleep, you’re good to go. If you dedicate eight hours each day to class and studying, you are going to be all set academically at an Ivy League school like Penn. Then, you take those other eight hours and split them up between the four hours you’re allowed for football and maintaining your social life. Before you know it, you’ve taken care of all your responsibilities without overdoing any one task.

I want to make sure that everyone in our organization completely understands the “why” of what we are working to accomplish on a daily basis. It’s also important to collectively brand this vision to everyone in our players’ lives including all coaches, staff, equipment staff, video staff, student workers, etc. Our players’ development — academically, athletically, socially, and spiritually — is the No. 1 priority in our culture and must have a concerted effort by all to achieve maximum success every day. 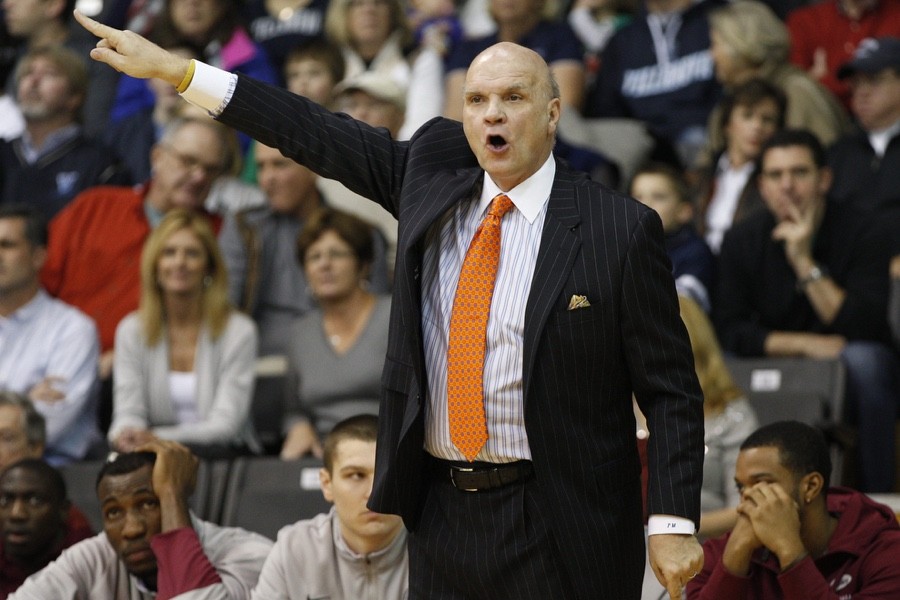 You must be in charge of your time. Does the task at hand or the one scheduled, advance your family, your team, or your ability to touch others?

We must organize in a fashion that we are comfortable. No one wants to follow someone who doesn’t know where they are going. 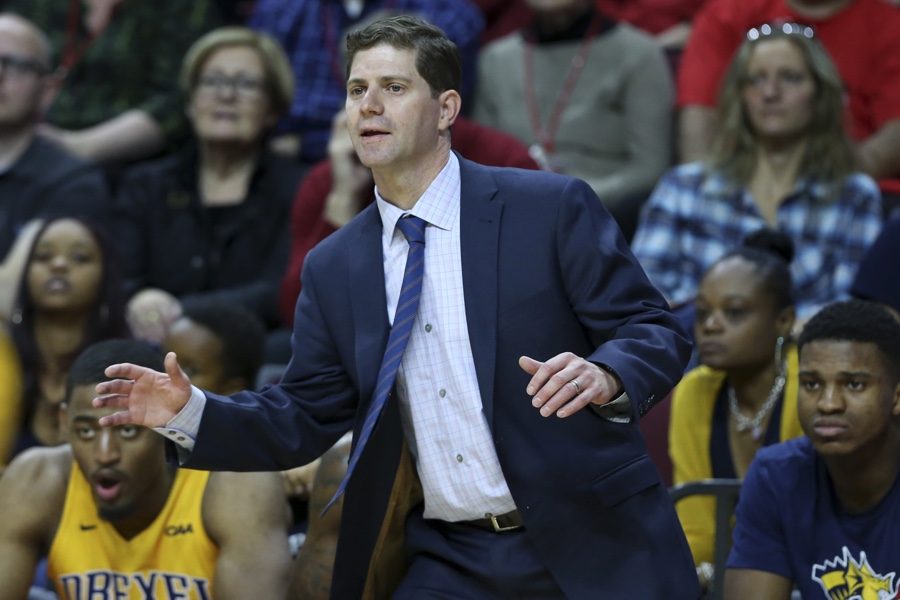 I like to make a list the day before. I like to map out my day a day ahead of time, so when I wake up in the morning I have a plan of attack. 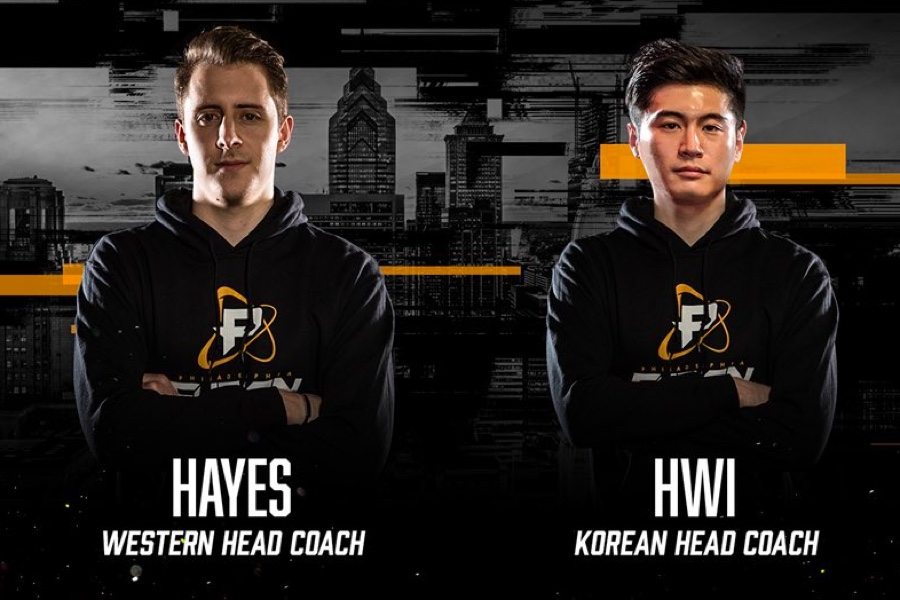 In terms of practicing, I prefer to have quality over quantity. I like to schedule practice days with four hours of practice scrims, as well as two hours of video review and map discussions. I prefer this because Overwatch is a very fast paced, intense game and it can be exhausting for players to play at peak performance for more than four hours. The league format last year was very long, and I feel like if you’re playing six to eight hours of scrims every day, that can potentially lead to burnout.

When it comes to managing my time, I begin by making a to-do list, and then I sort things based on priority. For example, my lists are broken down by things I have to do, things that I should do, and things that may be unnecessary.

Once the priority level is determined, I measure how much time it will take to accomplish. Then I look at my schedule and plan out what will be accomplished each day. And if I have something new to do, I go through this process again and rework my schedule. This is simple, but I think it’s very efficient!