On November 15th, three of Philadelphia's leading science, tech and investment thinkers will dig into the future of the city’s growing biotechnology industry. 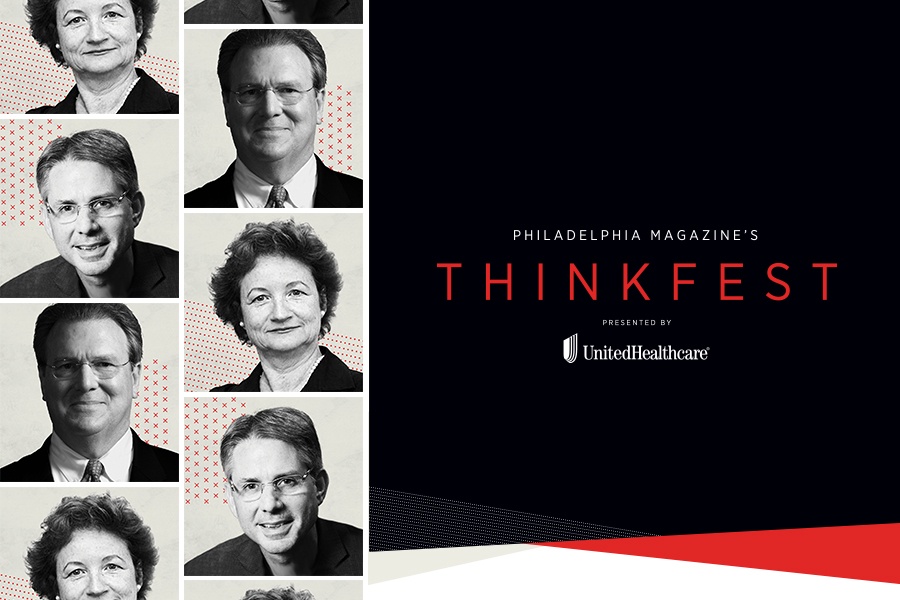 Philadelphia magazine’s annual festival of ideas — ThinkFest — takes place just two weeks from now on November 15th. The event will bring together some of the city’s biggest influencers who will tackle some of the region’s top-of-mind issues like Philadelphia’s biotech boom.

And you don’t need to look hard to see why this conversation is necessary as Philadelphia experiences unprecedented growth inits biotech sector.

The ranking noted that the Greater Philadelphia region is increasingly at the center of biopharma. For example, the city’s homegrown Spark Therapeutics won the FDA’s first gene-therapy approval for a genetic disease for Luxterna. And Spark recently announced plans to expand its base in West Philadelphia and create 500 new jobs in the process.

The University City Science Center is currently partnering with Wexford Science + Technology to open up the 345,000 square foot Cambridge Innovation Center at 3675 Market Street next month. Penn recently pledged to pump $50 million into Philly’s biotech scene with investments in ten startups like Carl June’s Tmunity Therapeutics, Tycho Therapeutics and CARMA Therapeutics over the next three years.

The study also cited the words of WuXi AppTec senior vice president and head of advanced therapies Felix Hsu, who told the Inquirer this year that if Philadelphia wants to grow in this industry and beyond, “it needs to raise more money.”

High, Epstein and Vague will address the opportunities ahead for Philadelphia’s biotech sector and how the city can best position itself for continued growth.