There are real consequences to talking smack about that colleague you hate. We’re here to help you stop. 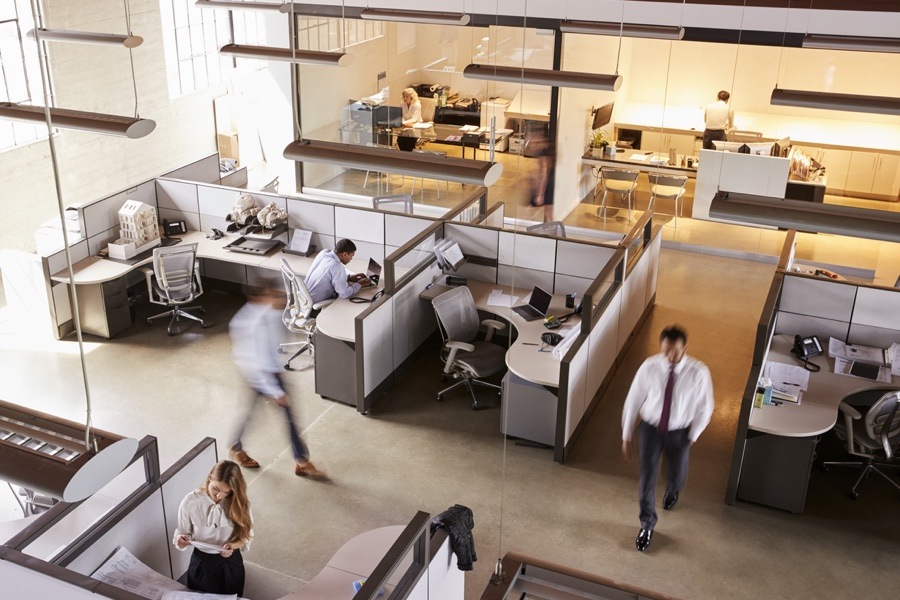 There are consequences to workplace gossip.

Workplaces can suck. We all have that colleague who takes forever to respond to emails (I’m guilty), or the one who regularly delays meetings because she’s somehow always stuck in traffic. Or how about that charming coworker who talks over everyone and even takes credit for your best ideas?

We’ve all been there, and many of us have also resorted to the office gossip routine to deal with the frustration. I’m talking about that secret Slack channel where you and your best office buds blow off steam or the casual closed-door office gatherings or invite-only happy hours where that maddening colleague is often the topic of conversation. It feels so good to finally talk shit about Mansplaining Matt or Overachieving Suzy. Though these moments give us the opportunity to bond with select colleagues, there’s nothing innocent or even truly rewarding about complaining about a colleague behind their back.

And for those of who you aren’t sure whether your comments about a colleague constitute workplace gossip, Riegel offered a clear definition from a research paper on the topic. Workplace gossip is: “informal and evaluative talk in an organization, usually among no more than a few individuals, about another member of that organization who is not present.”

Engaging in the behavior outlined above, whether frequently or infrequently, builds on “in-group favoritism” in the office, a natural practice whereby people “act more pro-socially towards members of their own group relative to those outside their group,” according to the report, building walls between who’s in and who’s not.

The gossip also proves our lack of willingness to have difficult conversations and present colleagues with feedback — constructive criticism that could help them grow and potentially change harmful behaviors.

“By talking to anyone, everyone, or even one person about another colleague who isn’t there to hear the feedback, provide his or her perspective, and engage in joint problem solving, you are undermining the benefits of an open, honest relationship and a feedback-rich culture,” Riegel wrote. It makes me wonder whether we want things to change with the colleague we disapprove of.

And worse, office gossip may even point to an addiction.

When we complain about a colleague who isn’t in the room, we’re seeking to collect bits of information that can confirm what we already believe about said colleague. This satisfies our confirmation bias. “By checking in with a coworker about whether she, too, experiences Doug as slow to respond, we get confirmation for our existing beliefs, and the satisfaction that comes from ‘being right’ about Doug,” the report states. This can be addictive, forcing us to return to these exclusive circles for confirmation and validation.

If you’d like to put an end to your gossiping ways, HBR provided the roadmap. Start by calling it out. Admit that gossip is gossip. Then pivot. “Only engage in coaching, brainstorming. And problem-solving conversations — not in problem-confirming ones,” Riegel advised. Next, take on a “tell them first” policy. Inform people that if they have a problem with you, they should tell you about it first. And if someone approaches you to gossip ask, “Have you already told her?” The policy will work to “normalize feedback” and give people fewer “alternative means to express their frustrations and concerns.”