One of the country's wealthiest business schools just became wealthier thanks to a rather generous alumnus gift. 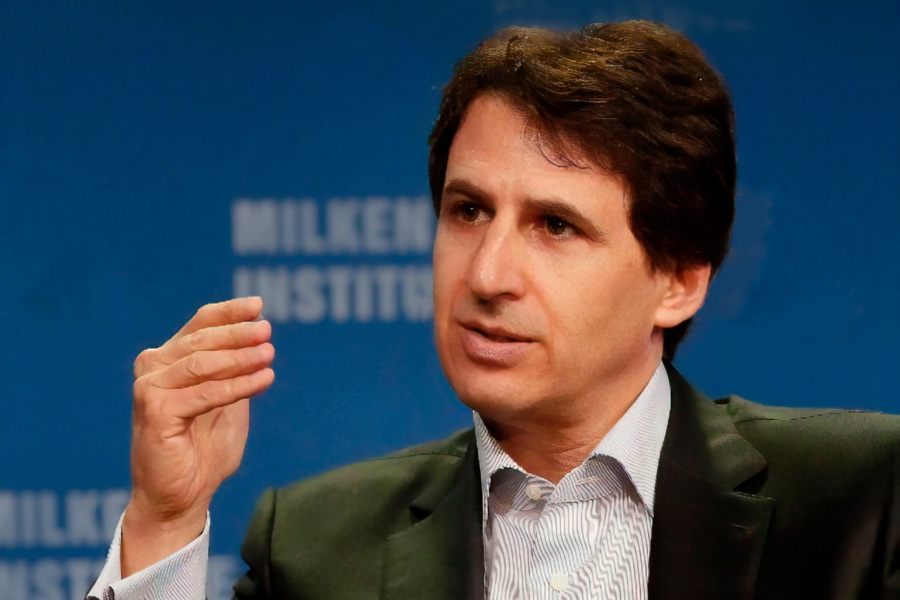 The Wharton School of The University of Pennsylvania has 50 million reasons to celebrate today. The school announced on Tuesday that is has received the largest single donation in its history — a groundbreaking $50 million gift from alumnus Marc J. Rowan and his wife fashion accessories designer Carolyn Rowan. The investment exceeds the late Jon M. Huntsman Sr.’s 1998 $40 million gift.

Billionaire businessman Rowan, 56, is a cofounder and senior managing director of Apollo Global Management, one of the country’s biggest private equity firms, with $232 billion in assets, according Forbes. As of Tuesday, Rowan’s real time net worth is $3.3 billion.

Since graduating from Wharton with a BS and an MBA in Finance in 1985, Rowan has contributed to Penn by supporting undergraduate and MBA financial aid, the schools Institute of Contemporary art and its football program, among other things. He’s now a chair of Wharton’s Board of Overseers, a Penn trustee, and co-chair of the School’s More Than Ever fundraising campaign, which is pursuing $1 billion in gifts.

For Rowan’s most recent contribution, Wharton’s already got big plans. The school says the funding will primarily help it attract and retain world-leading faculty. Specifically, Wharton plans to recruit three Rowan Distinguished Professors —“global leaders in their fields, who will inspire faculty and students alike, and who will build bridges between academia and business.”

The school will also have the means to appoint Rowan Fellows who will support Wharton faculty in research and instruction during five-year terms.

Additionally, the funding will back the Penn Wharton Budget Model, the school’s economic policy analysis program that uses “big data analytics to promote evidence-based policymaking on the key economic issues facing the United States,” according to a statement.

Penn president Amy Gutmann said the investment will have a “tremendous impact” on Penn and will “strengthen our intellectual resources, provide our student with life-changing mentors, and mobilize our knowledge for the advancement of society.” Wharton dean Geoffrey Garrett called the investment an “extraordinary gift.”

“Carolyn and I are honored to join the vision of the Wharton community to bring the [school’s] outstanding students face to face with the most important thinkers of our time,” Marc Rowan said in a statement. “As top Wharton researchers advance and shape their fields, they transform the lives of their students, preparing them to make a difference in the business world and beyond.”