The tech giant could announce the HQ2 winner any minute now, but a new report suggests that Philadelphia is not a top contender according to Amazon’s recent job listings. 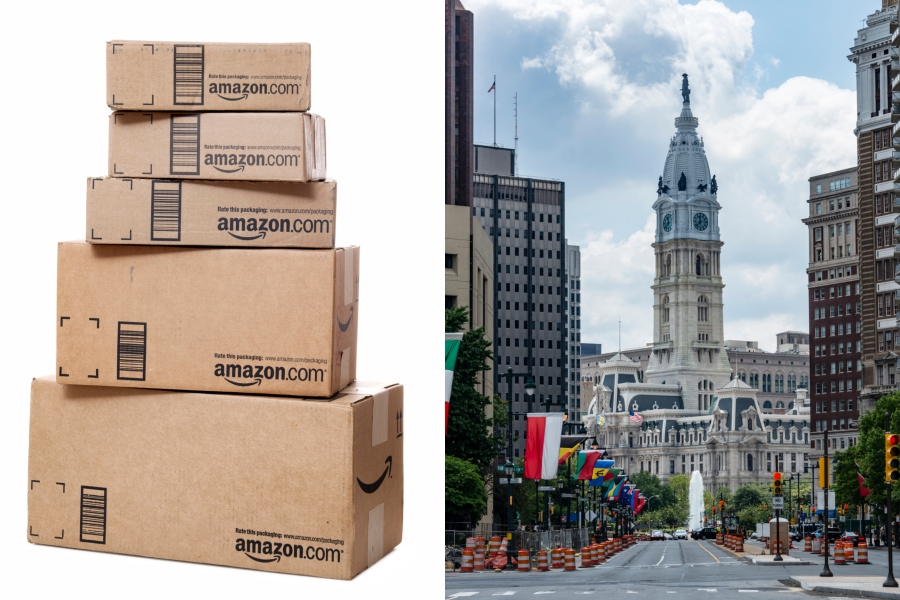 The Amazon HQ2 winner will be announced by the end of the year. Paotos via iStock

Jeff Bezos and Amazon’s board of directors descended upon Washington, D.C. on Tuesday ahead of local appearances for Bezos, leading observers to speculate that the final announcement about the company’s second headquarters is nigh.

On Tuesday, an Amazon spokesperson said the location of HQ2 will still be decided this year, but that hasn’t kept the internet from making definitive arguments about where the headquarters will end up. One such argument from Geekwire says Philadelphia is the least likely city — of all 20 finalists — to land HQ2 based on Amazon’s recent staffing patterns.

Geekwire analyzed Amazon job posts over the past few months to determine where Amazon is staffing up its satellite offices the fastest. A push in any one area could suggest that the company “sees the region as a talent pool teeming with possibilities,” Geekwire wrote. “Access to talent is among the chief considerations for Amazon’s second headquarters.”

The publication’s findings show that Philadelphia had the least amount of open Amazon positions and job posts in the past few months.

The location with the most open positions? The Washington, D.C. area, which includes three of the 20 finalists: D.C. proper, Northern Virginia and Montgomery County in Maryland.

From May through July 2018, Amazon had an average of about 841 open positions across the three areas combined. For Philadelphia, the average number of open positions during that same time period was fewer than 50.

The only two areas that beat the D.C. region in terms open positions are Seattle, Amazon’s hometown, and Silicon Valley, which is not an HQ2 finalist.

Boston and New York City were next in line in terms of the number of average open positions from May to July. These two cities averaged between 400 and 500 jobs posts. And across these cities, many of the open positions are for Amazon Web Services, the company’s growing cloud division.

Here’s the complete ranking of finalists according to the average number of open positions from May to July 2018:

It’s been nearly a year since Amazon first announced its plan to open a second headquarters, setting off immediate HQ2 frenzy. In Philadelphia, local organizations spent more than $500,000 on the city’s bid to lure Amazon, but city officials are fighting to keep the specific economic incentives it proposed a secret.

Amazon says it will announce the winner of the competition by the end of the year, which means HQ2’s location could be revealed soon, particularly in the weeks before the holiday season begins.