NextFab Is Preparing for a Big Philly Expansion

The organization’s South Kensington location is moving and will have five times the interior space once construction is done. Here’s when it’s all set to take place. 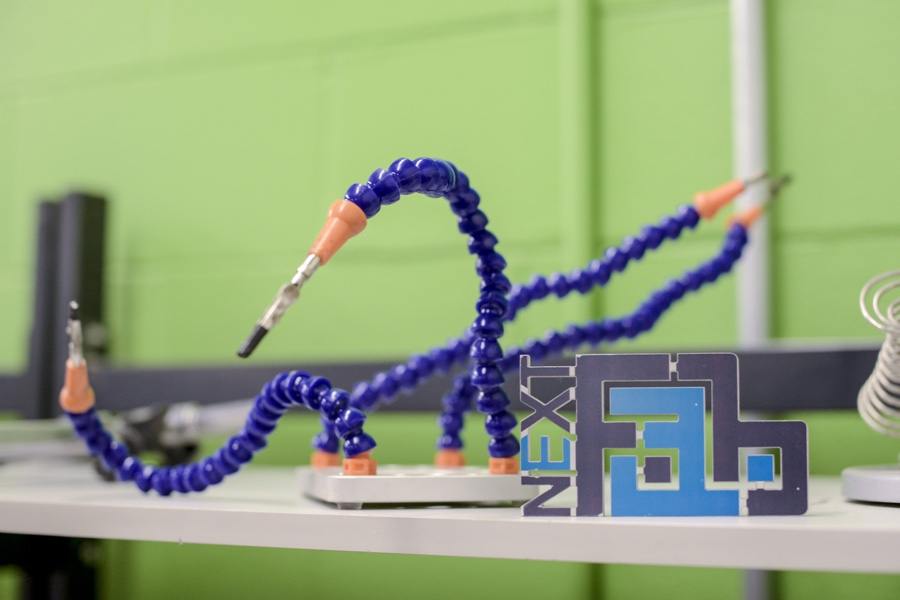 By the end of 2019, maker haven NextFab will have expanded and relocated its South Kensington studio on N. 4th Street to 1800 N. American Street. The expansion will turn the 4,000-square-foot space into a sprawling 21,000-square-foot center for its member makers, artisans and hardware entrepreneurs. The move will position it just a half mile north of the hub’s current location.

NextFab says the expanded location will rest right at the heart of the North American Corridor — what’s now being branded as the “North American Street arts district” for its ability to attract “arts-focused organizations in the city.”

Through the new location, NextFab says it wants to support and grow artisan businesses the way that its South Philly location and RAPID accelerator program has for tech startups. 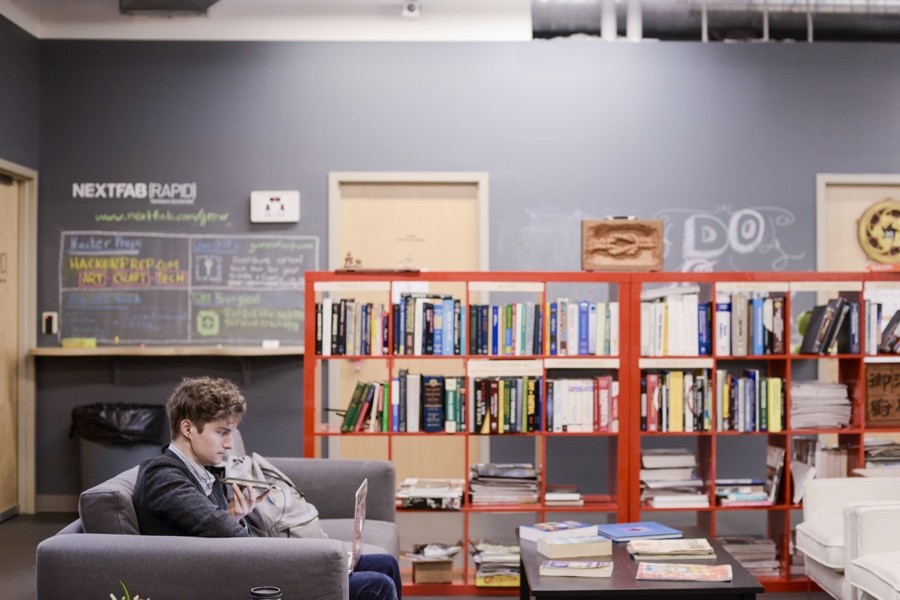 In a statement, NextFab founder Evan D. Malone said, “Artists, artisans, and craftspeople are a critical, but underappreciated component of the economy and culture of Philadelphia.”

The new digs will have a whopping five times the interior space of the current location, a parking lot and loading docks. The organization will be able to offer studio space, expanded jewelry and textiles departments, expanded storage and the capacity for large-scale projects, according to a news release.

And NextFab members will continue to get access to tools and training currently available at the 4th Street location. 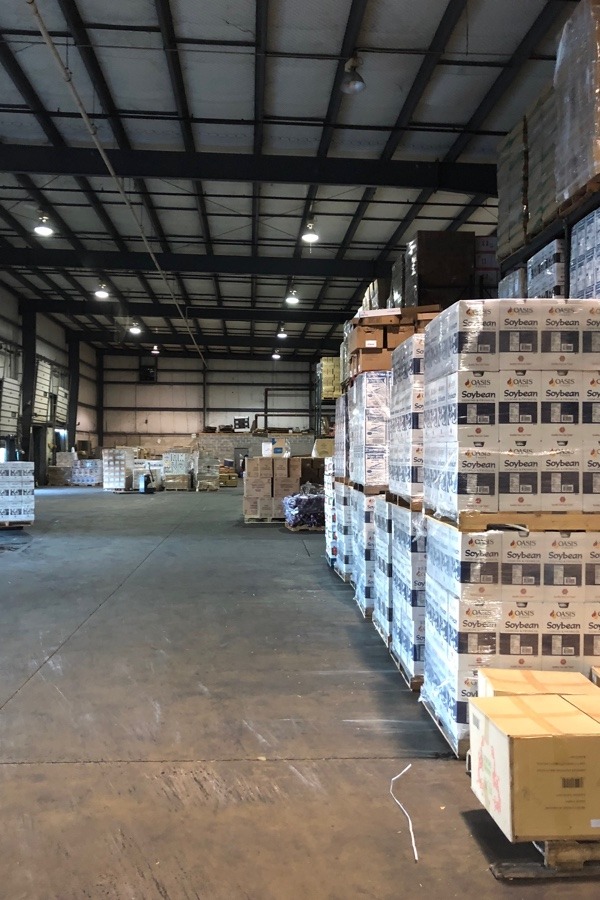 1800 N. American Street where NextFab will move in. Photo courtesy of NextFab.

The organization expects to shut down the South Kensington location for several months during the process. During that time, members are expected to visit NextFab’s South Philadelphia and Wilmington locations, but those unable to complete their work at those other spots will be eligible for refunded dues or membership holds, the company said.

The North American Corridor is currently undergoing streetscape redevelopment, which includes roadway resurfacing, landscaping and bike lanes. Construction is expected to begin later this year, with the new location projected to open in late 2019.