A new report from the Blue Cross Blue Shield Association shows a dramatic reduction in opioid use and prescriptions among network members. Still, the report recommends continued emphasis on the crisis. 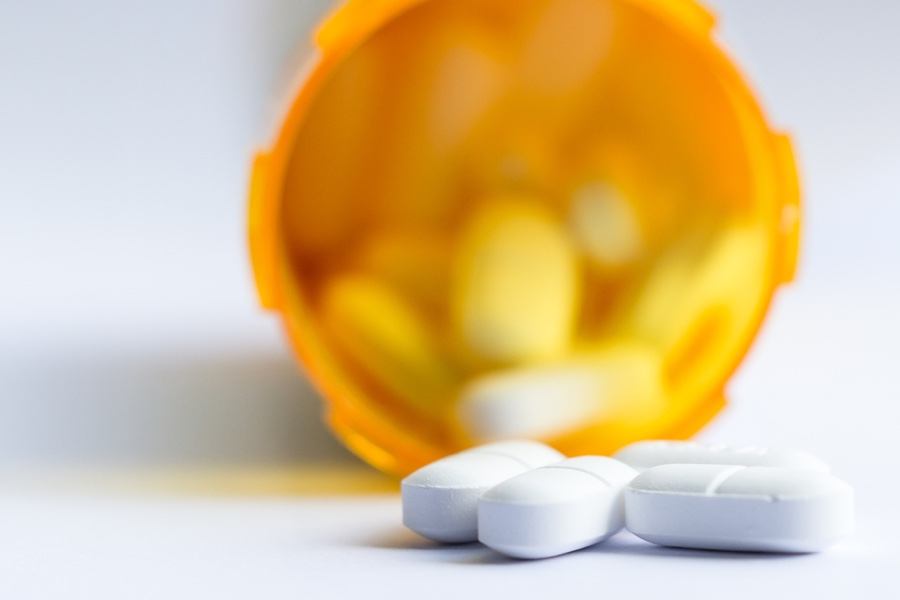 Independence Blue Cross says it’s making headway in fighting the opioid crisis. The insurer’s efforts over the last four years have led to a dramatic reduction in opioid use, prescriptions and abuse among members, according to a national Health of America report by the Blue Cross Blue Shield Association released on Thursday.

The report notes that there’s a significant variation among states. Thirty-four states had higher reductions than the national figure. Massachusetts leads with a 51 percent reduction in the total number of opioid medications filled by commercially insured Blue Cross Blue Shield members.

Independence says a change in physician prescribing habits is one reason for the decrease in prescriptions. The insurer continues to share the Centers for Disease Control opioid prescribing guidelines with its network providers and has given detailed reports to more than 1,000 prescribing doctors about members who exceeded the recommended morphine equivalent dose.

IBX says the change, which was designed to limit unnecessary harm from opioid use, resulted in a “substantial reduction” in use and prescriptions. During the last six months of 2017, the number of members using opioids dropped 22 percent and the number of prescriptions dropped 26 percent compared to that same time period in 2016.

The report concluded that continued emphasis on the opioid crisis is necessary to further reduce opioid consumption and dependency in the U.S. While progress has been made, there were 241,900 Blue Cross Blue Shield members diagnosed with opioid use disorder in 2017.