Philly’s Fastest Mobile Network? It’s Not Who You Think

A national speed test just revealed the city’s most reliable mobile carrier. The network ranked high for its upload and download speeds. 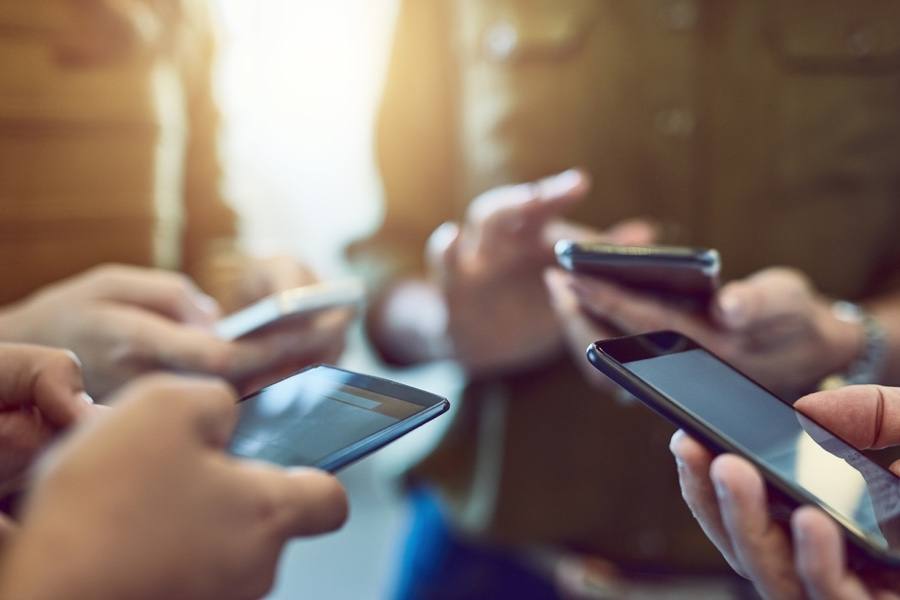 Philly Verizon customers are about to get a serious case of “the grass is greener” after learning the results of a new study from PCMag. For the ninth year in a row, the personal computing publication ran its annual mobile network speed tests to reveal the fastest and most reliable mobile carriers across select areas. Analysts tested the country’s top four carriers — AT&T, Sprint, T-Mobile and Verizon — in 30 major cities and six rural areas this year.

According to the report, T-Mobile leads in Philadelphia because it offered the most holistic network. “T-Mobile crushed the competition on uploads and latency, both of which are critical elements in our Facebook/Instagram/Snapchat world,” analysts wrote.

As for Sprint, Philly is one of five cities where the carrier led on downloads. Sprint offered consistently high download speeds all over the city.

Analysts drove around Philly in May 2018 with Samsung Galaxy S9 phones and ran the speed tests using a customized version of Ookla’s Speedtest.net software. The team then balanced downloads, uploads, latency and reliability to create speed scores for each carrier, which can be viewed in the chart below: 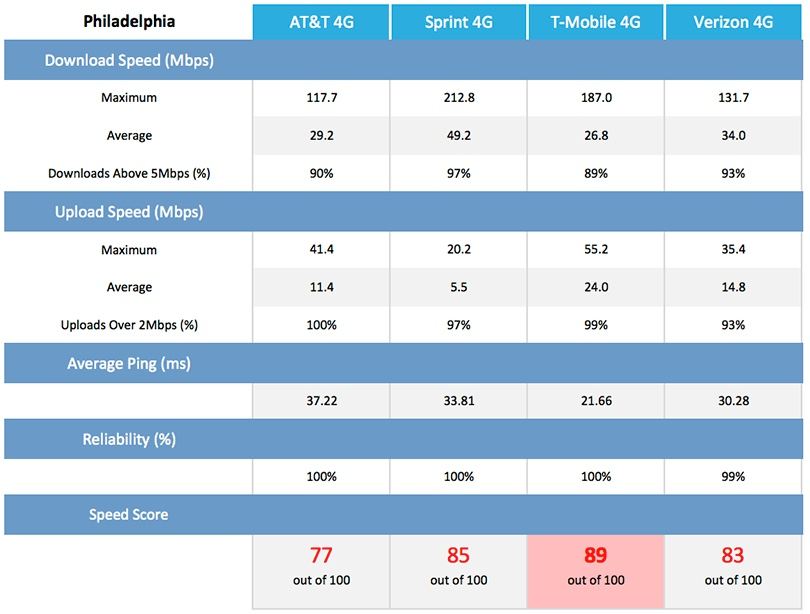 Verizon is the country’s overall winner for the fifth consecutive year, for winning or for being tied in 19 of 36 cities tested and in every U.S. region besides the Southeast.

PCMag says consumers should keep the following three takeaways from the study in mind before making decisions about carriers: