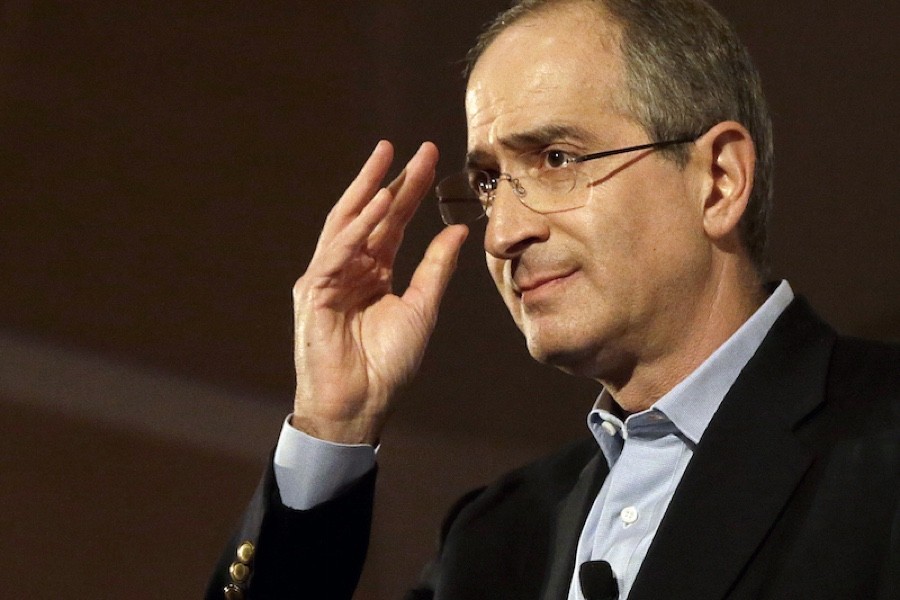 On Wednesday, Comcast finally did what it had been gearing up to do for weeks: the country’s largest cable provider submitted its $65 billion counteroffer for 21st Century Fox, challenging Walt Disney, which proposed a $52.4 billion offer for Fox last year. AT&T’s victory against the government on Tuesday made room for Comcast’s audacious bid.

Comcast is stepping in with an all-cash offer for $35 per share, which Reuters says is the largest all-cash deal of all time. The telecom giant has also even offered to pay Fox’s $1.5 billion Disney breakup fee if the company backs out of that deal. And all of this after Fox rejected Comcast’s initial bid last year.

So why is Comcast so desperate for Fox even with the massive debt that’s hanging over the deal?

The obvious reason is that acquiring Fox’s assets would help Comcast create a solid portfolio of classic franchises and media brands, with everything from Deadpool, Avatar and Family Guy to Modern Family and The Simpsons. Comcast would add cable networks like National Geographic and FX to its suite and would win the U.S. rights to the Olympics and Premier League Soccer.

Plus, Fox’s international holdings would allow Comcast to expand with platforms like Star India and Fox’s stake in European pay-TV giant Sky TV.

“We have long admired what the Murdoch family has built at 21st Century Fox,” Comcast CEO Brian L. Roberts wrote in a letter to the Murdoch family. “After our meetings last year, we came away convinced that the 21CF businesses to be sold are highly complementary to ours, and that our company would be the right strategic home for them.”

While Fox’s media brands are deeply coveted and would give the company some leverage over cord cutting, another more understated reason for Comcast’s persistence is simply Roberts himself.

According to a CNN report, NBCUniversal CEO Steve Burke said, “Brian never gives up. We have worked on a lot of deals together and he just out-hustles everyone. He’s a very persistent guy.”

And this week Bloomberg reported that Roberts is essentially unfireable. To get Fox Roberts will “rattle shareholders, take on a bunch of debt and embark on a long and uncertain regulatory fight for a deal that, by Comcast’s own admission, it doesn’t need” simply because “Roberts wants to,” Bloomberg wrote.

Roberts may not care that shareholders aren’t fans of the Fox pursuit because he’s “basically CEO for life, or at least as long as he wants to be,” Bloomberg said, citing Comcast’s articles of incorporation that show how Roberts is legally ingrained in the company:

In a statement released Wednesday, Fox said it “has not yet made a determination, in light of Comcast’s proposal, as to whether it will postpone or adjourn the July 10, 2018 special meeting of stockholders to consider certain proposals related to the Disney Merger Agreement.

If Fox’s board determines that Comcast has the better deal, Disney would have five days to produce another offer.