Dear Philly Millennials: Job Hopping Could Be Hurting Your Career

If you’ve had at least five role changes in the last decade, you’re likely a job hopper. Here’s why the frequent switching might be taking a toll. 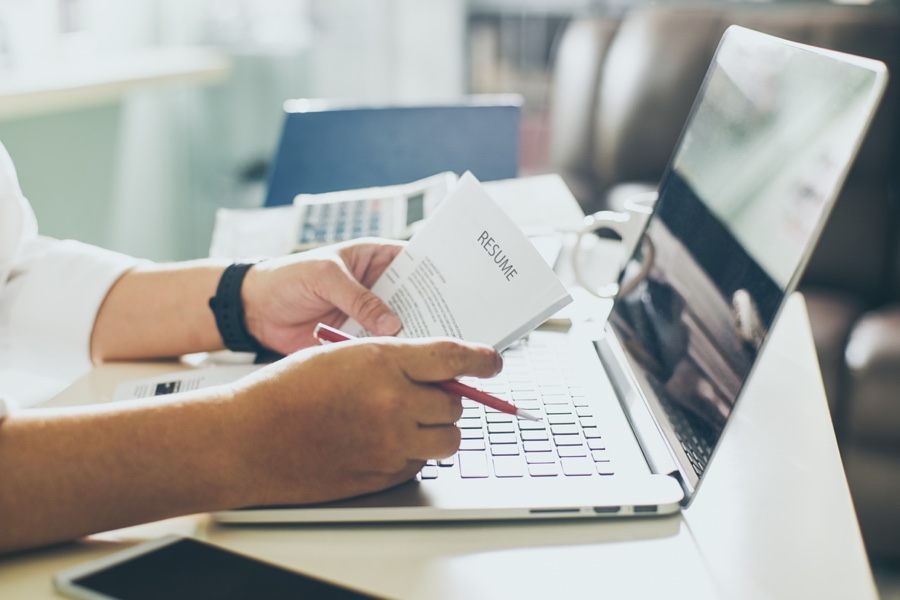 If in the last decade you’ve had at least five role changes, you’re likely a job hopper, and a new analysis suggests that switching between jobs this often could be hurting your career.

Staffing firm Robert Half recently conducted a study on the subject and found that while more workers — particularly those from younger generations — see rewards in job-hopping than before, the trend doesn’t necessarily intrigue the hiring managers they interviewed.

Of the more than 1,000 U.S. professionals surveyed, 64 percent said changing roles every few years can be beneficial, with the biggest perk of moving on to a new gig being a higher salary.

In a separate survey of more than 2,200 CFOs in more than 20 of the country’s largest metro areas, 44 percent said they weren’t likely to hire a candidate with a history of job hopping, citing concerns of losing that employee too soon.

“While job hopping can have benefits, too many employment changes can raise red flags with hiring managers,” said Paul McDonald, senior executive director for Robert Half. “Professionals should take time to weigh the pros and cons before making a career move.”

The research also found that age is a major factor in job hopping. 75 percent of employees ages 18 to 34 view job hopping as beneficial compared to 59 percent of workers ages 35 to 54 and 51 percent of those 55 and older.

Education is also a factor, as workers with a college degree or higher see the most benefit in changing jobs every few years (67 percent).

But the survey results weren’t all bad news for the job hopper. About 51 percent of CFOs at large companies — those with more than 1,000 employees — said a history of employment changes is irrelevant is the job applicant is a right fit.

If your career path suggests you’re a job hopper, Robert Half suggests that you do a few things before moving into a new position.

Second, find a second opinion. “Consult with a trusted mentor or specialized recruiter who can help you decide whether changing jobs is the best option or not,” the report’s authors wrote.

And third, be sure to leave on good terms. You never know when you will cross paths with current colleagues and you just might return to your current employer at some point in the future.

The report also makes it clear that managers have a role to play in curbing job hopping if they’d like to retain talent. To push back against the trend, make your company a great place to work by promoting your reputation, if it’s an admirable one, and highlight benefits like positive company culture and flexible scheduling options.

And most importantly, invest in your employees’ growth. This includes providing professional development opportunities to increase job satisfaction. Ultimately, there should be succession planning at all levels of the company, the report states. Having career path discussions with employees can help them understand how they can advance at the company.

Additional findings from the report are published here.