Dreaming of Tesla’s Model 3? You Can Now Go See One in the Philly Area

The highly anticipated electric vehicle is coming to a showroom nearby. You’ll be able to see it and sit inside of it. And if you haven't already placed a pre-order, maybe the experience will help you make up your mind. 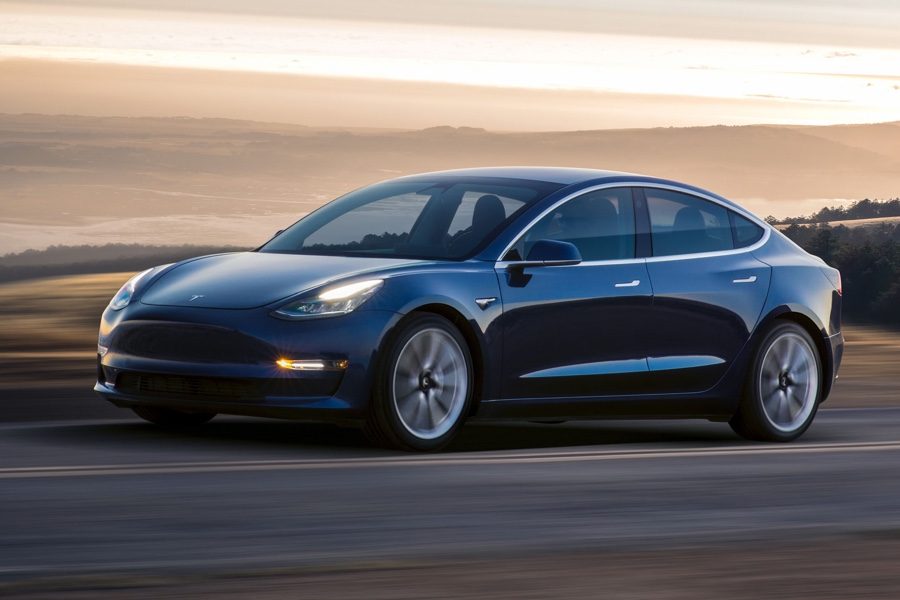 More than 450,000 pre-orders have been placed for Tesla’s highly anticipated Model 3, the new and more affordable electric family sedan. If you’re thinking about joining the waitlist and would like a chance to actually see the elusive vehicle in person, you’re in luck.

On Friday, the California-based manufacturer will open a new showroom in Cherry Hill, the first Tesla showroom in South Jersey. And the location will be the only location in the region — confirmed by sales representatives at the King of Prussia and Devon locations — to have the Model 3 on display.

This will be the first opportunity for customers in the region to see the car and sit inside it. The new Cherry Hill facility will also feature other Tesla energy products and vehicles and customers can learn more about sustainable driving.

With its $35,000 starting price, the Tesla Model 3 is still currently in production. Deliveries to employee reservation holders began in July 2017.

Reservations of the Model 3 first opened in 2016, but according to a new Bloomberg report released on Thursday, output of the vehicle remains sluggish. Tesla enthusiasts are disappointed that the company has fallen behind on production goals but Tesla CEO Elon Musk assured the public on CBS Thursday morning: “You will definitely get your car,” he said.

The Cherry Hill location showroom will open up at 1605 NJ-70 on Friday at 10 a.m. The Model 3 will also debut in Tesla’s Short Hills, New Jersey showroom on Friday.