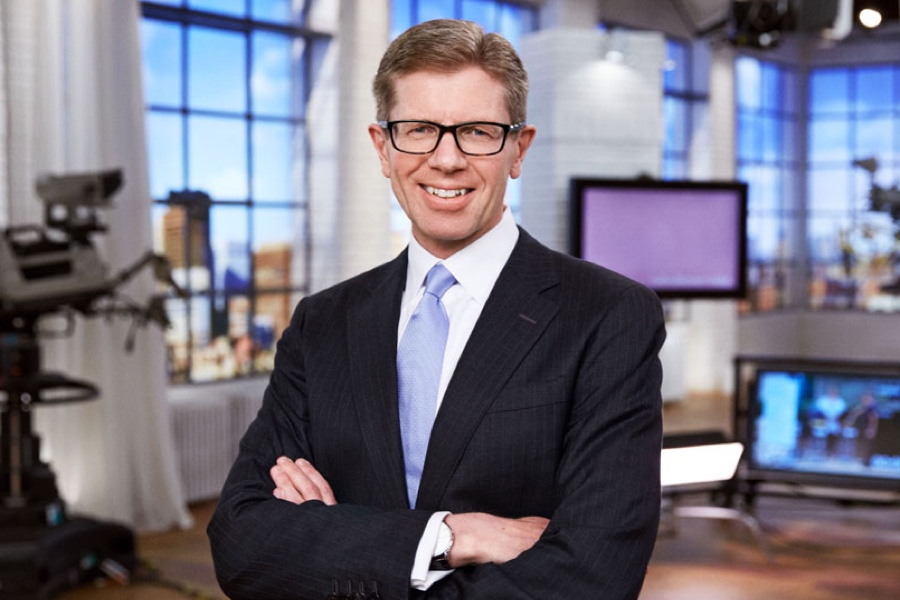 Mike George will become the president and CEO of Qurate Retail Group.

West Chester’s Liberty Interactive Corporation, the parent company of brands like QVC and Zulily, is undergoing a major rebranding just a few months after acquiring HSN. The company will rename itself “Qurate Retail Group.” Plus, they’re ushering in a leadership change. QVC CEO Mike George will become president and CEO of Qurate and Greg Maffei, currently in that position, will become chairman.

And Qurate represents more than just a change in name, according to Maffei. “We will be a select group of like-minded business that provide customers with curated collections of unique products, made personal and relevant by the power of storytelling, combining the best of retail, media and social,” he said.

Qurate will launch a new logo but each of the eight brands will retain their distinctive consumer brands and logos in the new organization. The company is also boosting its New Ventures team, which focuses on developing new retail concepts beyond the company’s current business for additional growth opportunities.

“We are creating a unique organization, with the scale to drive extraordinary innovation in the retail space,” Maffei said. The combined organization wil serve 23 million customers worldwide and will have 27,000 team members across the U.S. and in Europe and Asia in countries like the UK, Germany, Japan and Poland. The company estimates its 2017 revenue at $14 billion.