The Techstars-powered program is still taking applications. Learn more about it at this upcoming event. 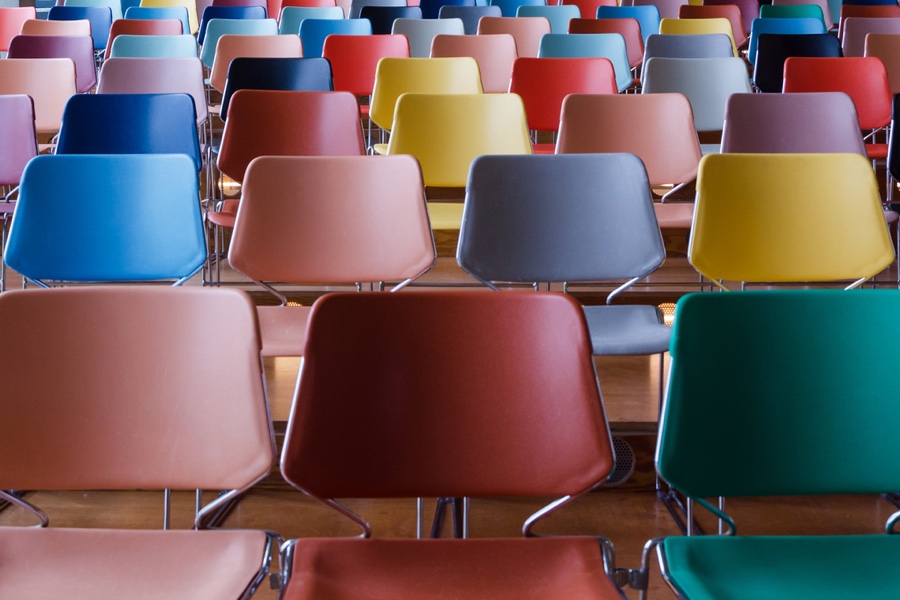 Applications for Comcast’s new Lift Labs accelerator powered by Techstars are due a little over a month from now, and the organization will give local entrepreneurs an inside look at just how intense the 13-week program will be. On Wednesday, March 7, Techstars alumni will gather at WeWork to share personal stories about their accelerator experience.

“It’ll be an opportunity for entrepreneurs to better understand what the program entails, and it’s a chance for us to get to know the startups in the ecosystem,” Comcast NBCUniversal LIFT Labs Accelerator, Powered by Techstars managing director Maya Baratz told Philly Mag.

The event will also feature a fireside chat with Burt Herman who co-founded Storify, the social network service that lets users create stories with posts from platforms like Twitter and Facebook. Herman will discuss how he built the media company that eventually sold to LiveFyre.

Baratz says the Lift Labs Techstars team has already received a number of quality applications. The program is open to entrepreneurs worldwide, and Baratz says they’ve received strong interest from the Philadelphia community where local startups have submitted applications.

The accelerator will kick off in July and terminate in October with a demo day. Baratz promises it will be intense. “When we say accelerator, we mean that literally. We aren’t an incubator or a one size fits all program,” she explained. “We want these companies to accelerate more in three months than they could on their own in 18 months.” She added: “We’re excited to see more awesome applicants come through.”

A distinguishing factor of the accelerator will be its focus on mentorship. Participants will get the opportunity to learn about their business through the eyes of people in their industry. And because of the Comcast partnership, in addition to mentors from Techstars’ network, mentors will come from all Comcast subsidiaries as well. Baratz says the program will announce its mentors soon.

To learn more about next week’s event and to register, click here.