Meryl Levitz to Step Down as Visit Philadelphia President and CEO

The marketing pioneer will bow out by the end of the year. 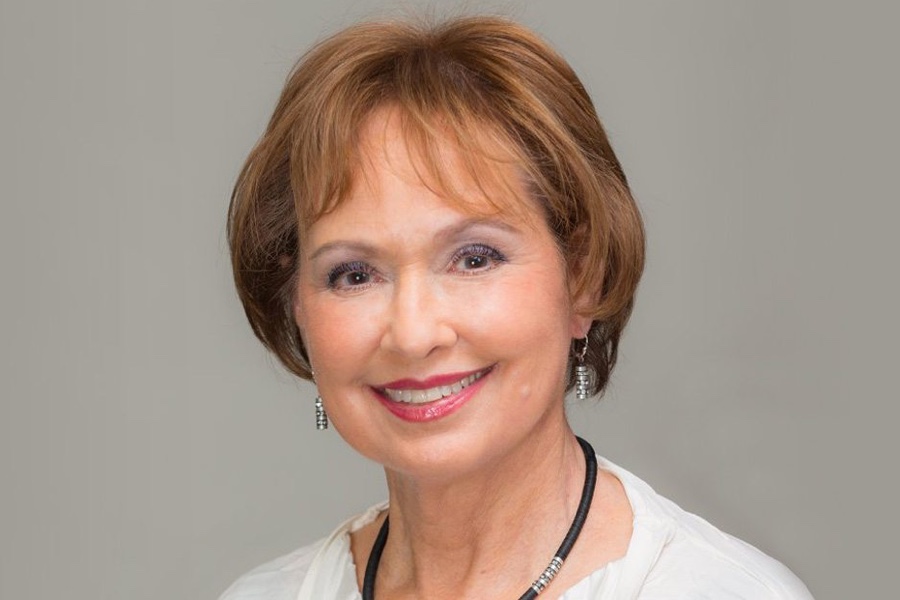 After 40 years of championing the City of Brotherly Love to the world, Visit Philadelphia’s founding president and CEO, Meryl Levitz, will step down from her post in by the end of 2018. The organization’s board of directors has already established a search committee to find a successor.

Levitz told Philadelphia magazine in an interview that the decision to end her tenure at Visit Philadelphia was not an easy one. Personally, two major events occurred — the death of Levitz’s husband in July 2016 and a major birthday in April 2017 — that made the leader ask: “If not now, when?”

On the professional side, Levitz said, Visit Philadelphia has been booming. “We looked around and saw we’ve never been in better shape. We have a $15 million budget, we’ve realigned our staff and we know where we are going,” she said. “We have a lot of momentum, a series of wins and recognition in the city, region and country. I wouldn’t leave it if it were a mess.”

And the numbers don’t lie. Visit Philadelphia has produced groundbreaking results for the region under Levitz’s lead since its founding in 1996. Overnight leisure visits to the region, for example, grew 101 percent, from 7.3 million in 1997 to 14.7 million in 2016. Greater Philadelphia set a record in 2016 when 42 million domestic visitors stopped by — 37 million of whom came for fun.

Levitz has long been known as a marketing visionary, but said she doesn’t think about her legacy until she is asked. For her, the imprint of her work is clear in the Visit Philadelphia people who have told her how much they were able to accomplish at the organization.

“I’m excited how much these people have relished and enjoyed the opportunity to build this city,” she said. “They never thought they could do this work.”

She also loves how differently Philadelphians talk about their city: “This isn’t me alone. None of this is me alone. But I have to smile and think how different it is from how it was in 1971 when I first came.”

Some game-changing initiatives to come out of Levitz’s leadership include popular campaigns like “This Is My Philadelphia” and “Philadelphia. The Place That Loves You Back,” two slogans that helped give the fledgling organization major credit early on.

The recognizable “Philly’s More Fun When You Sleep Over,” which launched after 9/11, might have a lot to do with the sharp increase in demand for hotels downtown. Since the organization began advertising in 1997, Center City has seen a 296 percent increase in leisure hotel demand.

More recently, campaigns like “Philadelphia — Get Your History Straight and Your Nightlife Gay” and the specific focus on African American visitors with the latest offshoot of “With Love, Philadelphia XOXO,” the organization has directly communicated to visitors that might not feel as welcome here.

Over time, the theme of love between a city and its inhabitants became a signature element for the organization.

“We had always believed that the relationship between the destination and visitor was very important,” Levitz said. “[We also believed] that Philadelphia, meaning City of Brotherly Love, was a brand that was valuable, unique and could be expanded. That’s why all of our imagery has centered on the love between Philadelphia and the people who are drawn to it.”

The group also got people in the region itself to realize that they too, can visit their own city and sleep over. And that people in Philadelphia “can talk about it in the same loving way the newspapers, magazines and social media are talking about your city.”

Visit Philadelphia can also claim a number of firsts, according to Levitz. It was one of the first organizations of its kind to have a website, embrace social media, and build a photo library to better promote Philly.

The board will take about a year to identify the organization’s new chief executive. Diversified Search has been commissioned to undertake the national recruiting effort.

“We’re going to take our time. These are big shoes to fill,” said Manuel N. Stamatakis, Visit Philadelphia’s board of directors chair, who called Levitz “one of Philadelphia’s original tourism pioneers.” He added, “The good thing is we have an exceptional staff and team in place that Meryl has found and trained. We know what we’re looking for, and we’re confident we will find somebody.

Ed Rendell, a longtime mentor of Levitz, told Philadelphia magazine that her upcoming departure is a “great loss to Philadelphia.” “She’s a creative visionary, someone who is almost irreplaceable,” he said. Visit Philadelphia should consider merging with the PHLCVB, Rendell said. That way, the organization won’t need to find a new CEO.

But if a successor does move into place by the end of the year, Levitz isn’t short on advice:

Levitz said she’s looking forward to creating a “to-don’t” list for several months once she officially steps down. While she has no official commitments post-resignation yet, she said she’s certainly interested in contributing to the things that can make Philadelphia better.

Her last piece of advice? That Philadelphia look outside itself.

“I think Philly looks inward too frequently. We are always going to need new heat and energy,” she said. “Philly needs to look more outside and get more ideas from outside.”