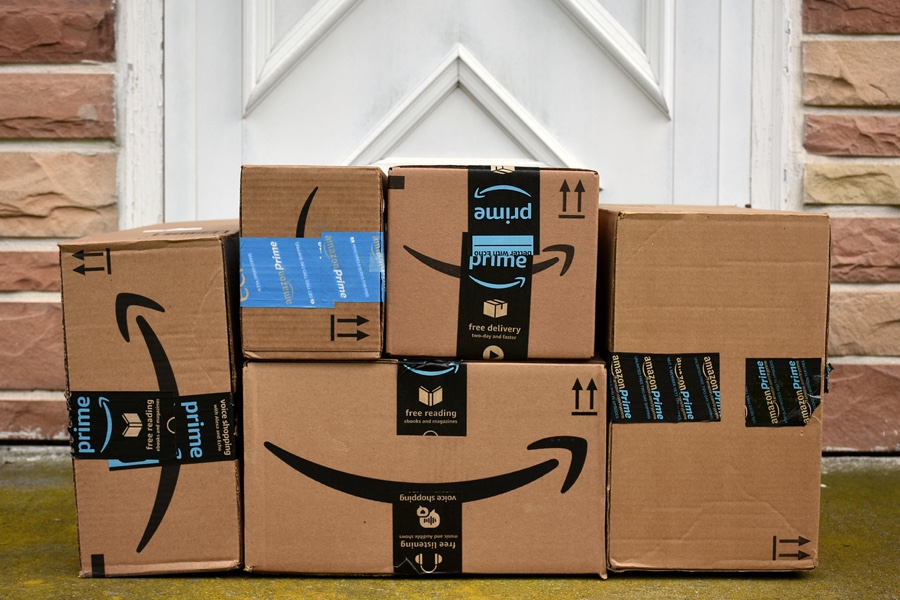 HAGERSTOWN, MD, USA – MAY 5, 2017: Image of an Amazon packages. Amazon is an online company and is the largest retailer in the world.

If you’re not rolling your eyes at Amazon’s HQ2 competition yet, here’s another ranking. Now that Amazon released its list of 20 finalists on Thursday, analysts are combing through to extract trends and clues. Location expert Bert Sperling of Sperling’s BestPlaces, updated his platform’s Amazon HQ2 predictions on Friday to create a brand new ranking.

The expert’s new predictions place Philadelphia as a top-10 contender for Amazon’s second headquarters. In eighth place, Philly falls behind Atlanta, which took the number one spot, and all locations in the D.C. and New York areas. Boston bested Philly in the ranking as well.

“Amazon is definitely looking for a location in the Eastern side of the continent,” said Sperling, noting that 14 of Amazon’s finalists are in the Eastern time zone. “This is their big opportunity to span the entire country, not just half of it. And it gets them closer to Europe, which is becoming a bigger market for them.”

Philly checks off all of these boxes, but Sperling also acknowledged that the Washington D.C. and New York areas jumped up in their predictions. These regions now represent 25 percent of Amazon’s picks, with three DC area locations and two New York area locations on the list.

As for why Sperling keeps Atlanta in the number one spot, he says the city is affordable and has open space to offer. Here’s the complete ranking: