The retailer will shut down 103 stores total nationwide. 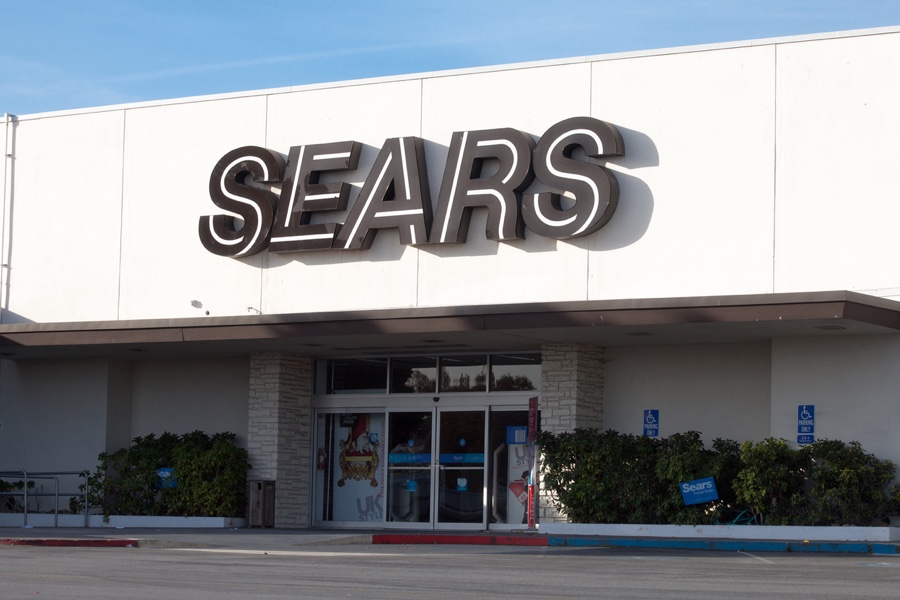 It wouldn’t be the start of a new year without some major store closure announcements. So in keeping with the trend, Sears Holdings announced on Thursday that it will close another 103 stores. The closures include 64 Kmart stores and 39 Sears stores, with three locations in the Philadelphia area.

The Sears store at 7300 Bustleton Avenue across from Roosevelt Mall will close by early April and the Kmart store at 3301 Aramingo Avenue in Port Richmond will also shut down at that time. A Sears store at 1201 Hooper Avenue in Toms River, New Jersey will also close its doors in early April. Across Pennsylvania, two additional Sears stores and six other Kmarts are on the chopping block.

Sears’ announcement comes after the company closed 350 Sears and Kmart stores last year. Liquidation sales for the closing stores will begin as early as January 12, the company said in a statement.

Sears says it will continue to conduct a “strategic assessment of the productivity” of its stores in order to “right size” its store footprint. “We will continue to close some unprofitable stores as we continue to transform our business model so that our physical store footprint and our digital capabilities match the needs and preferences of our members,” the company said in the statement. Sears has yet to announce the number of jobs that it will cut in the process.

On Thursday, Macy’s also announced that it will close more locations and cut 5,000 jobs in the process, but none of these closings will touch the Philadelphia region.

You can view the full list of Sears store closings here.