Believe It or Not, Revel Might Reopen Soon as AC Ocean Walk 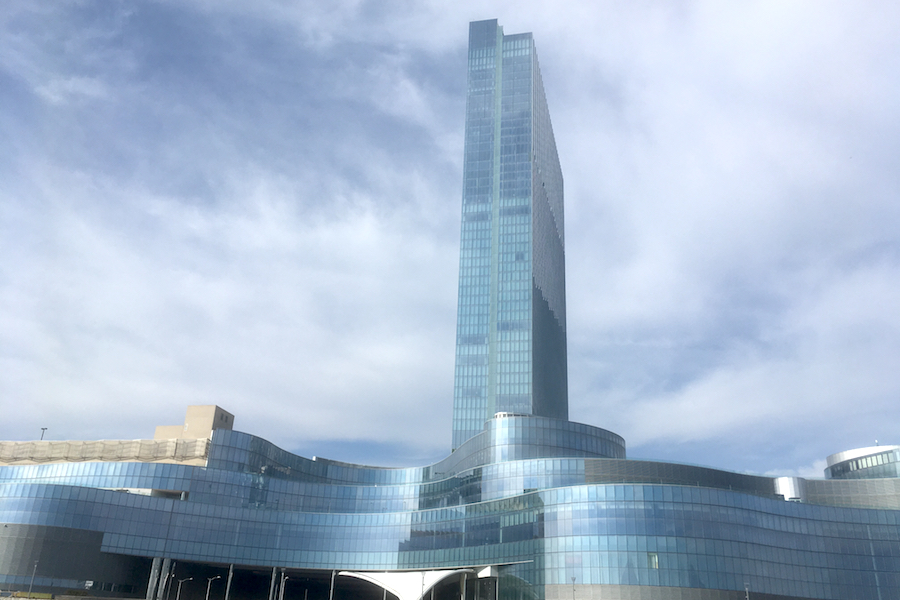 Imagine that you had your dream home built for, oh, say $800,000, and then just five years later, somebody bought it for a little north of $60,000. That’s basically what is happening with Atlantic City’s infamous Revel casino, based on a new report published by Moody’s Investors Service.

According to Moody’s, a Colorado company has purchased Revel and intends to reopen it in May 2018 as a hotel and casino named AC Ocean Walk. The sale price was reportedly $200 million, a steal when you consider that Revel was built for an estimated $2.6 billion. The company has also applied for a gaming license with the New Jersey Division of Gaming Enforcement.

The plan for AC Ocean Walk includes nearly 1,400 hotel rooms, 2,000 slot machines, 100 gaming tables, a spa, a bunch of restaurants, and all of the other things that go along with a giant hotel-casino on the Boardwalk.

Revel had a notorious run during its brief time in business, from April 2012 to September 2014.

Philly Mag first paid Revel a visit in May 2012 for an overnight stay that included a Maroon 5 concert. That stay was disastrous. We recommended that Revel shut down immediately and reopen when they were actually ready to serve customers. Alas, they didn’t listen.

A few months later, Moody’s and Standard & Poor’s downgraded Revel after it posted a $35 million quarterly operating loss. Then a man was seriously injured when he fell from a Revel elevator. Two people were found dead in a Revel hotel room. 50 people got stuck in Revel elevators one Sunday morning and had to be rescued by fire crews. Ray Rice was caught on tape dragging his unconscious fiancée out of a Revel elevator after he decked her. Oh, and then there were the two bankruptcies declared by Revel in as many years.

We’re not saying we believe in curses or anything, but still, it might be prudent for the owners of AC Ocean Walk to check for ancient burial grounds.