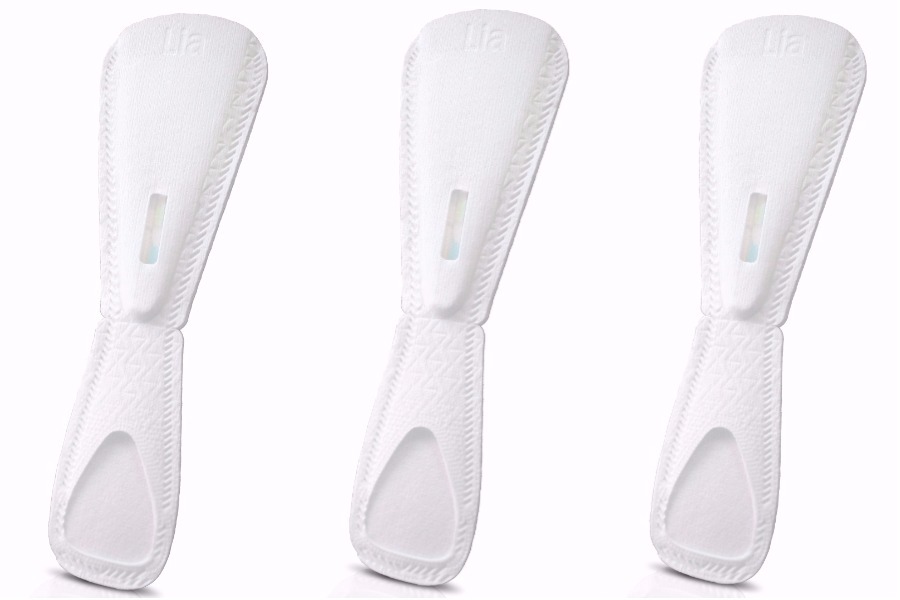 Lia Diagnostics, one of Philly Mag’s 2017 Startups to Watch, is closing out the year with some major news. Last month, co-founder Bethany Edwards told us to stay tuned for December — she said it would be the startup’s biggest month — and I’d have to say the tease was much warranted.

The company just announced that it finally received FDA approval for its pregnancy test, making the product the first and only FDA-cleared, flushable and biodegradable pregnancy test. And that’s not all. Edwards and co-founder Anna Couturier Simpson, both graduates of Temple (undergraduate school) and Penn (graduate school), hit one of the biggest stages in the international tech community — TechCrunch’s Disrupt Berlin 2017 conference to compete in Startup Battlefield this week. The small Philly startup beat out 14 companies from around the world and walked away with the grand prize, the coveted Disrupt Cup, worth about $50,000.

TechCrunch says that after two days of presenting in front of multiple groups of VCs and tech leaders serving as judges, the list of startups was narrowed down to five. The co-founders delivered an impassioned pitch to stake their ground as winners. 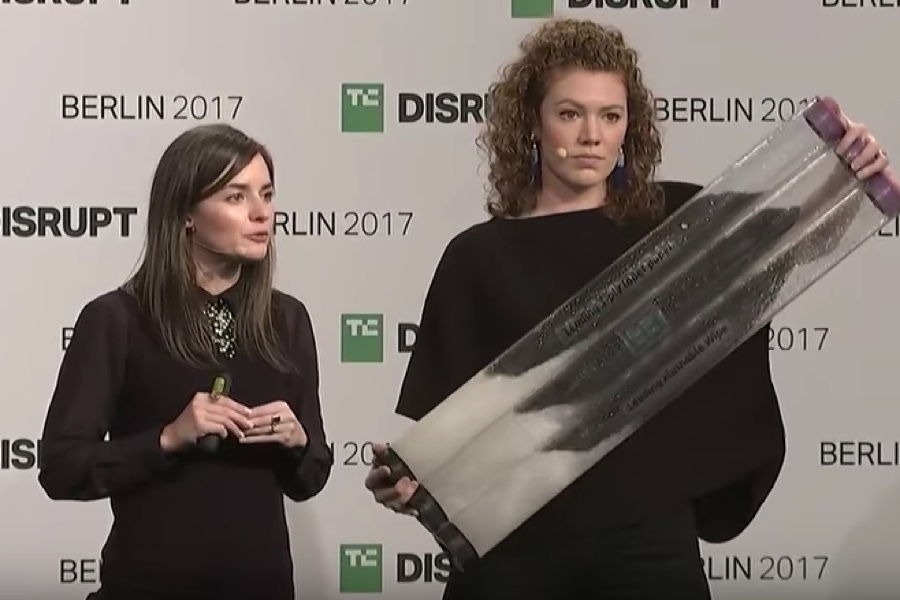 “The at-home pregnancy test is still the same stiff plastic relic highlighted in movies for its lack of privacy,” Edwards said in her pitch before VCs and judges at the event on Tuesday, “Someone finds the test in the trash and breaks the news before you can. Worse yet, they’re bulky, expensive and add over 2 million pounds of plastic to landfills every year.”

Lia’s product on the other hand checks off boxes like “biodegradable,” “sustainable,” “simple,” and “discreet.” The next-generation test features a proprietary coating technology and paper that will disperse in water and biodegrade. “Lia is made with zero glass fibers, batteries, batteries plastic, or nitrocellulose—elements founds in nearly all single-use diagnostics available on the market today,” said Couturier Simpson on stage.

Plus, the company says the product is more than 99 percent accurate when used on the day users expect their period.

In mid-2018, the startup, which is currently run by just seven, expects to begin selling the product on its website and through Amazon, then eventually in stores. The test will cost somewhere between $9 and $22.

And there’s a philanthropy element to Lia’s story, too. You can visit their website to donate a test for $10 to the startup’s partner organizations, including Planned Parenthood, Whitman-Walker Health and PreserveFertility.org.

The startup is backed by Philly investors Ben Franklin Tech Partners, DreamIt Ventures and Robin Hood Ventures, and next year, the team will be part of the Science Center’s digital health accelerator.

You can watch Lia’s full pitch at TechCrunch Disrupt Berlin below: