They beat out more than 40 other companies and took home over $1 million at the event. 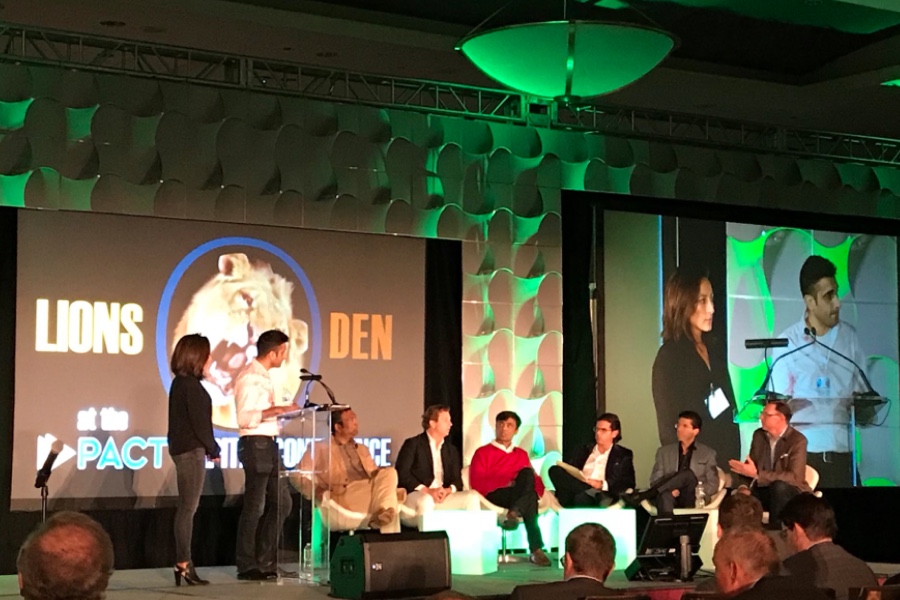 The Philadelphia Alliance for Capital and Technologies (PACT) hosted its signature Capital Conference this week and capped off the event with the much-anticipated Lion’s Den pitch competition.

A total of 45 companies spent the day pitching to investors and three — Roundtrip, Statum Health and SocialLadder — were chosen to advance and enter the official Lion’s Den later on in the day. In the Den, they pitched their innovations live in front of the conference audience, which included five “lion” investors.

The mobile peer-to-peer marketing platform SocialLadder, walked away with $800.000 from all five investors. The sum is the largest amount that’s ever been awarded in the Lion’s Den. Three of the investors also decided to back Statum Health, the company that provides on-demand health visits, with $250,000 in investment.

.@RudyKarsan calling out the other Lions to make an investment w/ him. pic.twitter.com/j3bra5lVGh

“We are extremely proud of this year’s PACT Capital Conference and thankful for the investors,” said Andy Hamilton and Jeff Bodle, 2017 PACT Capital Conference co-chairman and partners at Morgan Lewis. “The collaboration in the room was palpable and that is thanks to the entrepreneurs who put their company on the stage, and the investors, who provided important insight and funding.”

PACT says one goal for the conference this year was to create opportunities for startups, enterprises and investors to become collaborators. And the organization’s venture profile report released on Thursday during the event offers much insight into the region’s 2017 venture activity. Read more about the report here.