The former Phillies slugger has found a second career—as a venture capitalist. 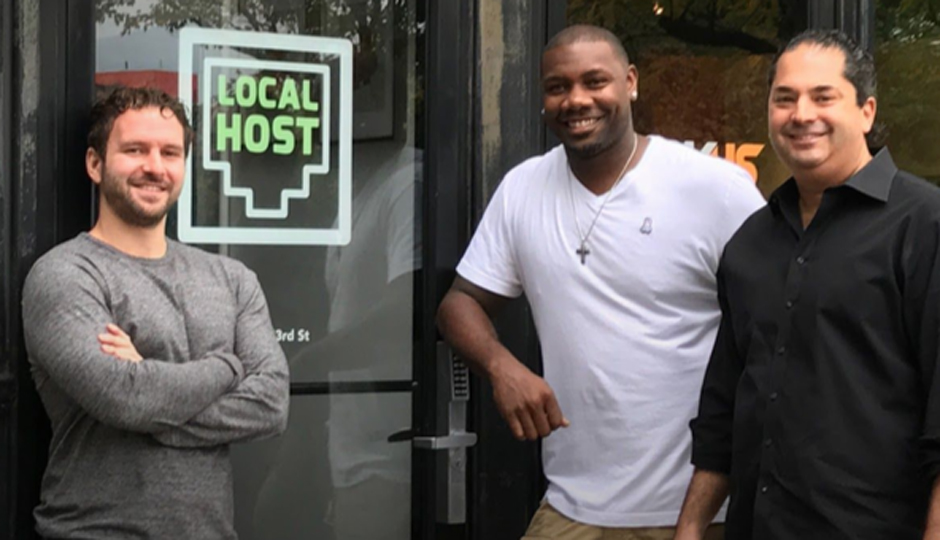 Ryan Howard knows a thing or two about sports. The hulking St. Louis native hit 382 home runs in his 13-year career with the Phillies and was even still knocking around in the minors this past season, hoping for another shot in the big leagues. (We’d prefer that he retire in red pinstripes.)

“There’s no denying that eSports are rapidly growing in popularity,” Howard said in a release. “Events and leagues are now broadcast to tens of millions of viewers online and on traditional television.”

With the investment, NSG will expand their existing arena Localhost (908a N. 3rd Street) and build more locations throughout the country. SeventySix Capital did not disclose the dollar amount of its contribution to NSG.

“I want to thank our loyal gaming communities here in Philadelphia and the surrounding region for getting us to where we are today, and our partners at SeventySix Capital for their confidence and investment, which will allow us to deliver our unique experiences to people all over the country,” said John Fazio, CEO of NSG.