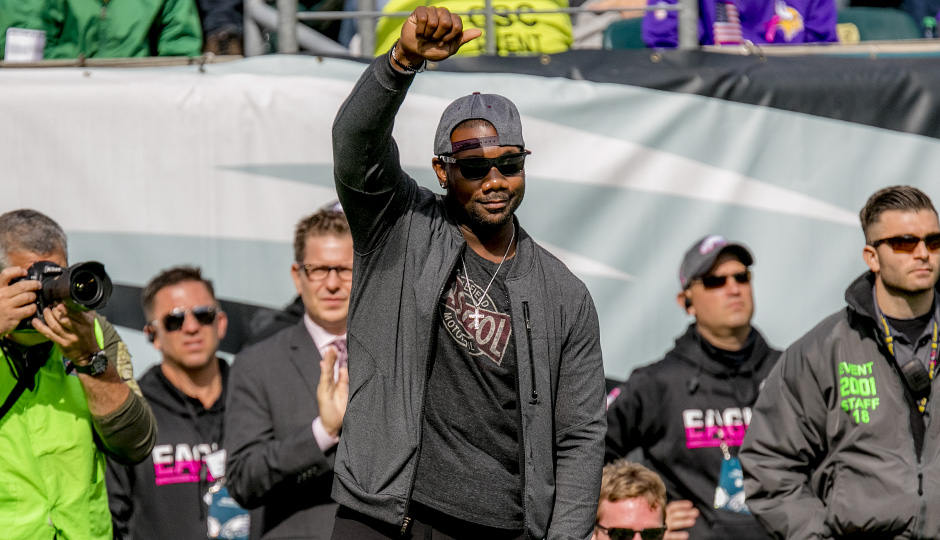 Fresh off his release by the Atlanta Braves organization, SeventySix Capital has announced that former Phillies first baseman Ryan Howard has signed on to join the Radnor-based venture capital firm as its latest partner.

A news release from the company states that the 2008 World Series champion will “leverage his business acumen and relationships to source new opportunities for the firm and take portfolio companies to the next level.”

“Other than playing the game I love, my passion is investing in innovative companies and helping the entrepreneurs behind them succeed. I’m excited to grow my partnership with SeventySix Capital,” Howard said. “Wayne, Jon, and the SeventySix Capital team are best in class, and committed to building successful companies. Together, by leveraging the full weight of our knowledge, expertise and relationships, we can make a huge impact at home in Philadelphia and around the world.”

SeventySix Capital’s current portfolio companies include Whistle Sports, Indiegogo, and Startup Health. Howard and the Commonwealth of Pennsylvania’s Ben Franklin Technology Development Authority are among several investors in the firm’s newest fund, which they are continuing to raise.

“At SeventySix Capital we don’t just invest in ideas, we invest in people,” Kimmel said. “For us, it’s about passionate, smart, and nice entrepreneurs who create companies that change the world for the better, and Ryan Howard embodies those traits. Whether on the field or off, Ryan is determined to continue to make a difference.”

Howard hit just .184 with one home run and five RBIs in 11 games with the Triple-A Gwinnett Braves this season. His minor league contract was terminated on Monday. At least the Big Piece seems to have a fallback career in finance whenever he decides to hang up his spikes for good.