The organization also announced a renewed commitment to diversity and inclusion. 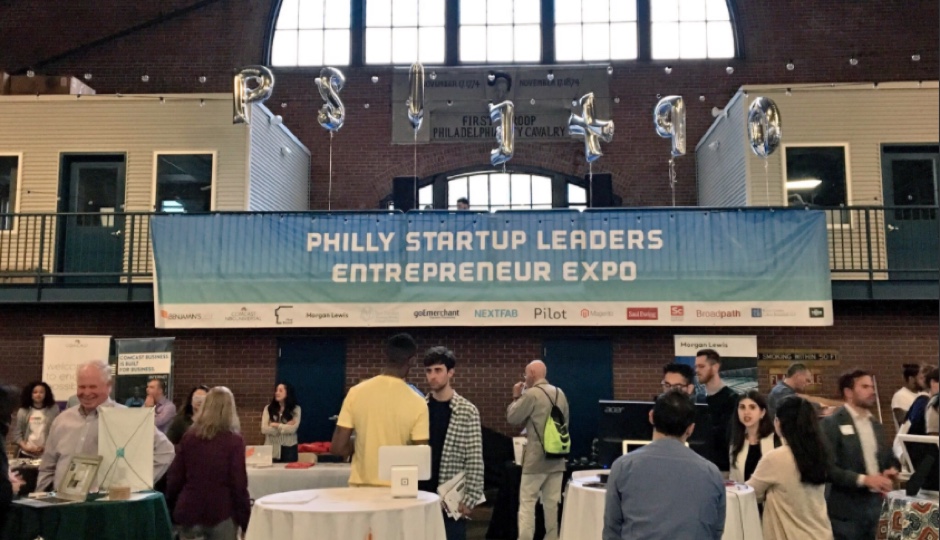 Over the weekend, Philly Startup Leaders released a memo that enumerates a number of changes the organization has already made and action steps it hopes to accomplish. The group says the changes are “just a few steps toward a better future” for the tech community “that will be built on a commitment to continuous awareness and improvement.”

The organization announced that its executive director Yuval Yarden has stepped down as of Thursday, October 12. The announcement comes after Yarden participated in a contentious panel discussion at the Black and Brown Founders Conference held last Tuesday.

“Our executive Director exemplified behavior and made statements on a panel at the Black and Brown Founders Conference that were disappointing, inappropriate and unacceptable. We are sorry,” wrote Bob Moore, PSL’s board president and Rick Nucci, PSL’s board chairman, who co-authored the memo.

“While the statements do not represent the values of our organization,” they continued, “the fact that this occurred at all is a reflection of our poor efforts around diversity and inclusion. We have serious work to do. Now.”

Moore and Nucci, emphasized that the leadership change is necessary for PSL’s advancement but did not state when they expect to fill the role. “While the recent panel was front-and-center in our considerations, we also hold a longer-term view that investing in new leadership is our best and most responsible path forward. Yuval’s work in building our organization in recent years has been invaluable and we wish her the best of luck.”

The organization also announced that it has already started to restructure its board to add additional members to “more fully represent the community we serve.” The process, which started a few months ago, will conclude by the end of the year. “This process remains a top priority and will be completed with urgency, thoughtful consideration, and inclusiveness,” the memo says.

The memo concludes with two points that speak to the organization’s diversity efforts. The group pledged to keep the conversation about diversity in Philly’s tech community going through events like the Diversity Dinner, which is coming up this year on October 25.

“An authentic and honest conversation is as important as ever as we work to narrow the diversity gap and address PSL’s own lack of understanding and action on this issue,” the memo reads. “We want to be present, pay attention, and participate when appropriate. We hope the upcoming Diversity Dinner will serve as many spaces for this ongoing conversation.”

In terms of planning the event, PSL’s partners at Wilco and Mogulette, led by Brigitte Daniel, will frame the discussion, and PSL’s incoming board member Prasanna Krishnan will represent PSL at the dinner as one of the many speakers.

“Going forward we will recommit ourselves to ensuring that all of PSL’s signature events and activities are executed with a model and lens that increases diversity and inclusion and creates a stronger startup community,” the memo says.